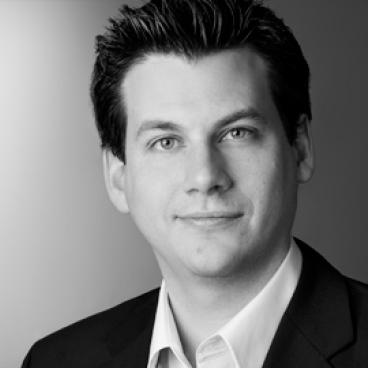 Thibaud Henin is an Associate at Ecologic Institute. His areas of expertise include common-pool resource management, arctic politics, global environmental governance, and sustainable development. A native English and French speaker, he also has working knowledge of Spanish and German.

In 2011, Thibaud Henin worked as a Trainee Policy Analyst at Ecologic Institute. He has been involved in a European Union (EU) project on Data Services for the Composite Index on Environmental Pressures; IN-STREAM, a project which links qualitative and quantitative assessments to mainstream economic indicators with key well-being and sustainability indicators; DANVA, a project evaluating water pricing policies in the EU using the OECD "3Ts" terminology; LIAISE, a project that uses logic models to establish impact chains in order to assess progress and establish long-term project roadmaps; and EPOS II, preparing a methodological guide for participatory evaluation.

Thibaud Henin is currently a doctoral student and graduate teaching fellow at the University of Oregon. He was a member of the Ecologic Arctic Summer College in both 2011 and 2012. He has also attended the 2012 Global Sustainability Summer School co-organized by the Potsdam Institute for Climate Impact Research (PIK), the Institute for Advanced Sustainability Studies (IASS) and the Santa Fe Institute (SFI). In August 2012, he was a visiting researcher at the PIK.

Thibaud Henin began his studies by completing an Honors Bachelor of Arts with a major in history and a minor in psychology at the University of Ottawa. He then graduated first in the 2010 class of the Master of Global Public Policy / Master of Public Management at the University of Potsdam (Germany). His master’s thesis is entitled "Upscaling Elinor Ostrom's Design Principles Illustrated By Long-Enduring Common-Pool Resource Institutions: Quantitative Analysis Using International Regimes Database."