On 5 July 2016, Dr. Stephan Sina, Senior Fellow at Ecologic Institute, held a presentation on "The Energy Transition in Germany and the Renewable Energy Sources Act: Context, Legal and Procedural Aspects" for a delegation from the National Development and Reform Commission (NDRC) of the People's Republic of China. The presentation was part of a study tour on European and German Climate Change Legislation organized by the Deutsche Gesellschaft für Internationale Zusammenarbeit (GIZ) GmbH on behalf of the German Federal Ministry for the Environment, Nature Conservation, Building and Nuclear Safety.

EventVisitors ProgramThe Energy Transition in Germany – Canadian-German Study Tour
Die Gruppe im energieautarken Ort Feldheim
Where do Canada and Germany stand in the field of renewable energies and energy efficiency? Which initiatives and projects are leading the way? Who is driving development – and how can Canada profit from Germany’s experiences? These and other questions framed the... Read more 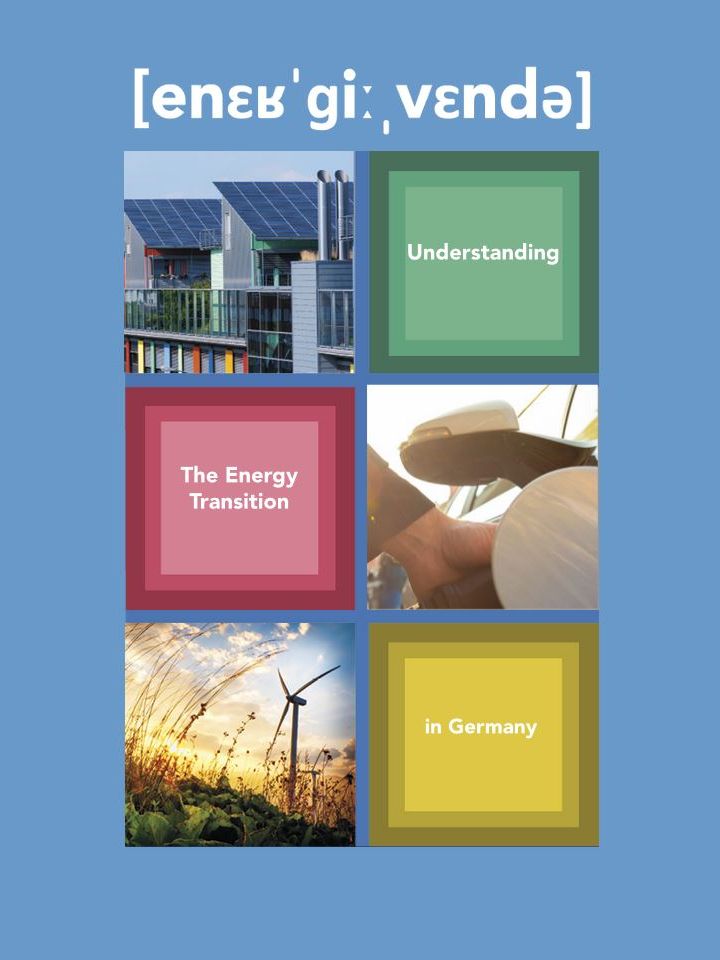