The RhineNet project, a multi-stakeholder initiative to foster sustainable water management through strengthening public participation in the Rhine basin, was featured as a local action at the World Water Forum held in Mexico City in March 2006. Nicole Kranz, Fellow with Ecologic, presented the key aspects and lessons learned of RhineNet on behalf of the entire project team in a session organized by the International Network of Basin Organization (INBO) on "Users' and public participation and common cause in basin management".

The session brought together representatives from local actions in France, Poland, Morocco and Italy to discuss national as well as international efforts in enhancing public participation and public awareness in river basin management. The RhinNet presentation focused on the innovative elements of the initiative, such as the involvement of the public, consultations with decision-makers and programmes to specifically address young citizens. It also formed an integral part of INBO's recommendations resulting from the World Water Forum: "The basins of rivers, lakes and aquifers are the relevant territories for organizing participative management of water resources and aquatic environments".

About 300 participants from across the world attended the session and provided encouraging feedback for the RhineNet leading the way for its continuation in the future. The RhineNet was also present at the International House of Water at the World Water Expo, which was held parallel to the forum.

The presentation of Nicole Kranz is available for download [pdf, 998 KB, Englisch]. 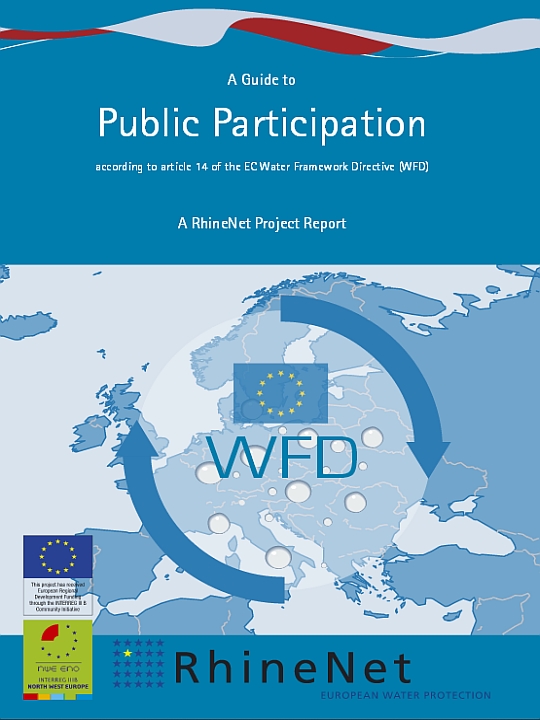