Financial Crisis as Opportunity: Accelerating Progress toward a Sustainable Economy

In the long term, the financial and economic crisis presents an opportunity for sustainable development. The crisis has shown that economic structures are not carved in stone and can change fundamentally over night. The crisis has generated political momentum for in-depth reform of unsustainable structures, such as reform of financial markets. In the short term, the unprecedented expenditures of stimulus packages presents in principle an opportunity to further a green economic transformation although the "green" shares of the stimulus packages are generally smaller than often believed.

These are the results of an Ecologic Institute policy paper [pdf, 137 KB, German] which has been sponsored by the Friedrich-Ebert-Foundation (FES), working group Modern Industrial Policy. 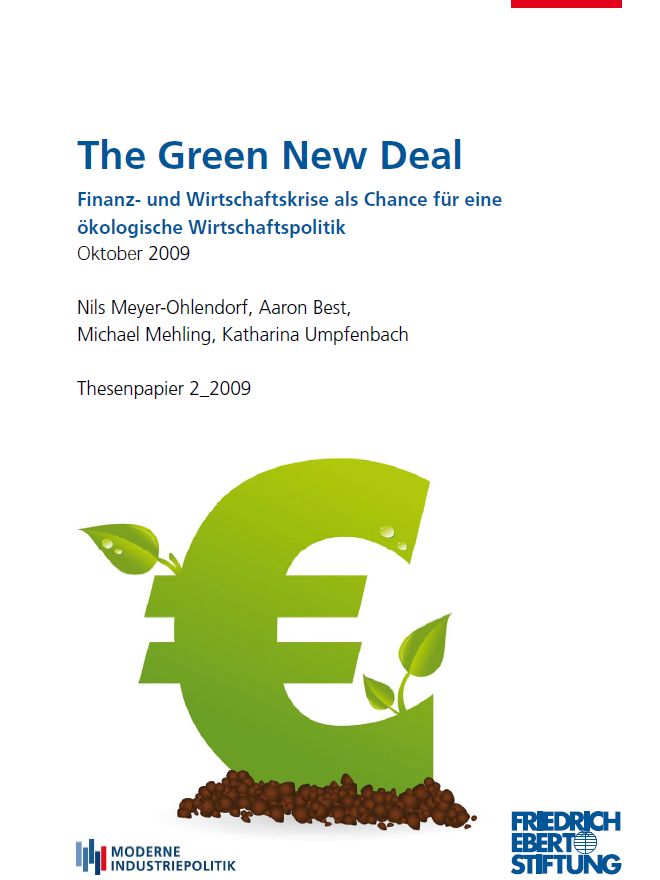 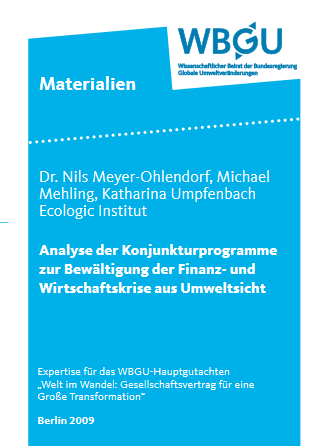 This brief expert report analyses the extent to which the economic stimulus packages launched in 2009 have the potential to drive forward a fundamental and sustainable transformation of the economy or to create new "path dependencies", i.e. to encourage businesses to... Read more