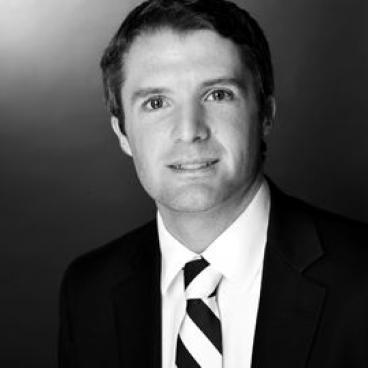 Christopher Moore is an Associate of Ecologic Institute. He was a German Chancellor Fellow being hosted by the Ecologic Institute and sponsored by the Alexander von Humboldt Foundation. His research focused on how Germany has successfully avoided a water infrastructure investment gap, while simultaneously maintaining high levels of treatment and affordable user rates. Christopher is a native English speaker, has a working knowledge of German, and has a basic knowledge of Spanish and Finnish.

The aim of Christopher's research was to draw lessons for the U.S. from Germany's example. Christopher was developing case studies based on the operating framework and best management practices of German water utilities and regulators. These cases will inform U.S. regulators and utilities of general approaches and specific policies that may improve the sustainability of the water industry and the public benefits that it provides.

Prior to joining Ecologic Institute, Christopher worked in the United States Environmental Protection Agency's (EPA) Office of Water for four and a half years, first as a Fellow of the Oak Ridge Institute for Science and Education (ORISE) and then as an environmental protection specialist and economist. As a fellow he worked with cost benefit analysis to support a new EPA regulation to combat invasive species through controls on ballast water discharges and analyzed market and price mechanisms to stimulate innovation in control technologies.

As an economist he was responsible for developing regulatory options for pushing municipalities to address the water quality impacts of existing impervious surfaces. Through his work he conducted site visits in U.S. cities in the Midwest and Northeast and worked on a major effort to change the regulatory structure for stormwater discharges in the U.S. Christopher also acted as the research liaison for the regulatory division of the Office of Wastewater Management at EPA and served on a team of economists which provided recommendations on how the Office of Water could improve the quality of its cost-benefit analysis and better integrate it with agency and stakeholder goals.

From 2002 to 2004, he worked for the United States House of Representatives and has also volunteered on numerous political campaigns.