Maria H. Ivanova worked extensively on global environmental governance and is author of several publications on the issue. During the Dinner Dialogue, Maria H. Ivanova focused on the past achievements of UNEP and drew the following conclusions:

Stephan Contius, Head of Unit at the German Federal Ministry for the Environment opened the subsequent discussion as a First Discussant. The following issues were addressed:

It was emphasised that the current fragmentation of the international environmental governance structure needs to be overhauled. A UNEO as a powerful institutions able to discuss and negotiate with other powerful players on the same footing could be an important remedy.

This Ecologic Dinner Dialogue has been supported by the Heinrich Böll Foundation. 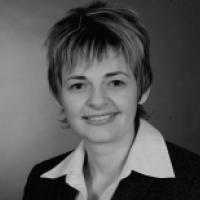