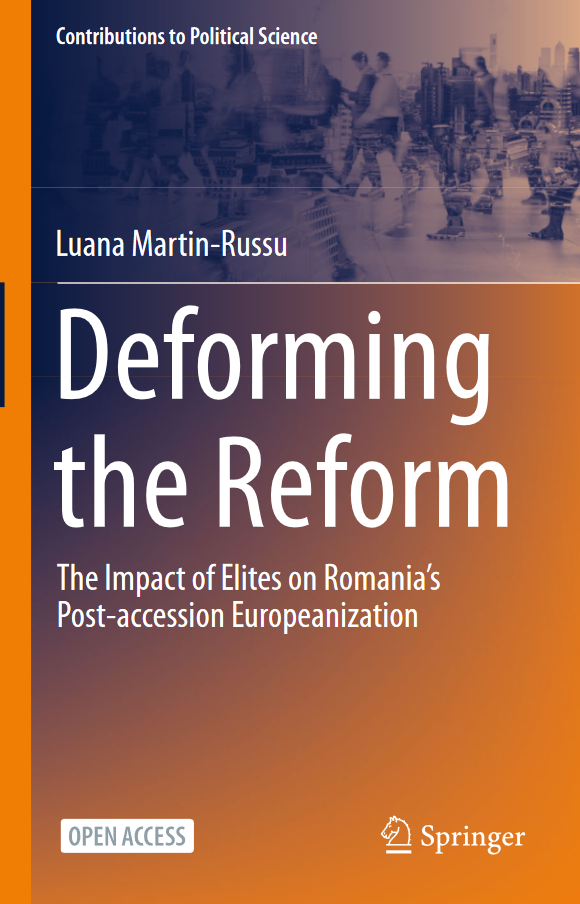 The Impact of Elites on Romania's Post-accession Europeanization

This open access book by Dr. Luana Martin-Russu of Ecologic Institute presents an actor-centered analysis on Europeanization based on the presumption that EU-driven reforms are strongly dependent on the actions and interests of the key domestic actors. It demonstrates that the European Union's policy of conditionality, however assertive or extensive, cannot guarantee compliance with its rules unless domestic political elites are committed to reform.

The aim is to explain Romania's post-accession selective backtracking through an in-depth observation of the elite's legislative conduct in two policy fields: public integrity and nature conservation. The book therefore reconsiders the state's compliance record in these areas of reform through the careful scrutiny of the legislative amendments adopted during the last fifteen years, and the various motivations that drove them.

On the one hand, the concrete developments of Romania's public integrity legislation show a pattern of diluting existing laws, with repeated subtle attempts to reverse positive reform steps already undertaken. The use of inadequate and hasty procedures and the adoption of amendments inconsistent and ill-fitted to the scope of the law can hardly be justified as being in the interests of society as a whole, being driven solely by the narrow self-serving purposes of the elite. On the other hand, quite at the opposite pole, in the field of nature conservation, the elite’s decision to engage in collaborative policy-making and implementation with the participation of the non-profit sector allowed citizens to pursue their interests through the actions and reactions of civil society, promoted the latter's growth and gradually strengthened its voice. Widening the scope for meaningful involvement of civil society in the promotion of good governance (or good environmental governance) translated European adaptational pressures over time into genuine domestic reforms. Civil society played in this field a key role in ensuring that elites and non-elites remained largely congruent in their values and priorities in protecting habitats and species. These research findings stress yet again how crucial an engaged and empowered civil society is for the development and sustainability of Europeanizing reforms, not least due to its role in closing the gap between policy choices and the impact they produce.

The book is part of the Springer series Contributions to Political Science (CPS) and its open access publication was supported by funds from the Publication Fund for Open Access Monographs of the Federal State of Brandenburg, Germany. 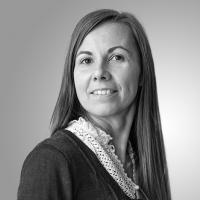 Assistant to the Director

Introduction: The European Paradox of Expecting Corrupt Political Elites to Lead the Fight Against Corruption
Towards a Theory of De-Europeanization, an Elite-Based Approach
Fragmentation: A Trait of the Romanian Political Elite
Romania’s Justice and Anti-Corruption Reform: A Stubborn Divergence from European Norms in Pursuit of Personal Gains
Romania’s Nature Conservation Reform: A Surprising Convergence with European Law in Response to Societal Concerns
Conclusion: Civism Against Cynicism
Back Matter