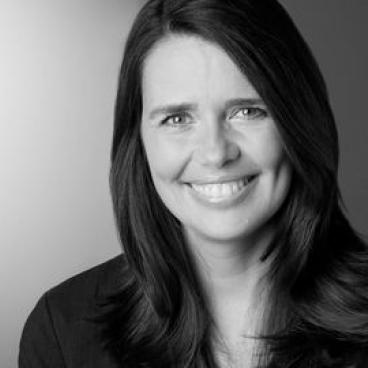 Anja von Moltke has been a Partner of Ecologic Institute Berlin since 2008. She also serves as an advisor to the Konrad von Moltke Fund.

Anja von Moltke has been working for the United Nations Environment Programme (UNEP) Economics and Trade Branch in Geneva (Switzerland) since 1999, covering trade and the environment, economic instruments and issues related to the Green Economy. Anja von Moltke’s current focus at UNEP lies in the reform of environmentally harmful subsidies, both in the energy and fisheries sector. She works with partners from developed and developing countries to promote sustainability objectives in national policy-making processes and international negotiations towards the reform of subsidies and the introduction of positive incentive measures.

Prior to joining UNEP, Anja von Moltke worked for the German Federal Ministry for the Environment, Nature Conservation and Nuclear Safety (BMU) as a negotiator for the United Nations Framework Convention on Climate Change (UNFCCC) and the Kyoto Protocol. She was instrumental in negotiating the Clean Development Mechanism in Kyoto and developing its modalities in the subsequent negotiations. She also focused on Joint Implementation, emissions trading and issues relating to technology transfer. Anja von Moltke has also worked for several other agencies of the United Nations, including the Convention on Biological Diversity (CBD), the Framework Convention on Climate Change (UNFCCC) and the United Nations Conference on Trade and Development (UNCTAD).

Anja von Moltke holds an MPhil in Environment and Development from Cambridge University (United Kingdom) and a BSc in Management from the London School of Economics (LSE).