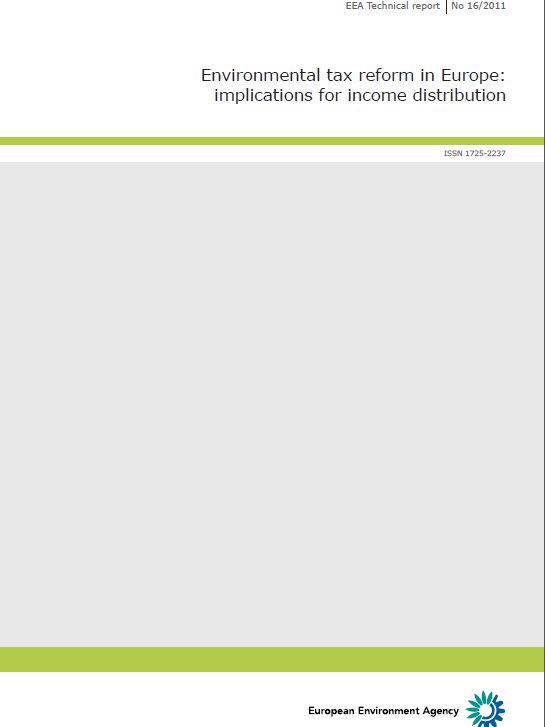 In a literature review, Ecologic Institute examined the effects of environmental tax reforms on the distribution of wealth among different population groups. The review was a contribution to a project commissioned by the European Environment Agency that analysed the long-term perspectives of a substantial shift of taxation from labour and income towards resource use in Europe. Distributional impacts of such a tax reform are addressed in one project report, while another one focuses on the effects of environmental tax reform on innovation.

Environmental tax reform (ETR) ist commonly understood as a package of measures combining an increase of taxes on energy or natural resources with a revenue-redistribution component. The latter may consist of alleviating the tax burden in other areas and/or targeted governmental spending that offsets to some extent the income effects imposed by environmental taxes alone. As a consequence, ETR can produce at least four different types of impacts, each of which may be distributed unequally across society: the price increase for the taxed goods; the impact of revenue recycling; the broader economic impacts of ETR; and its environmental effects.

The literature review confirmed that, in several European countries, environmental taxes have had regressive effects – i.e., poorer population groups pay more in relation to their income than richer population groups – and these effects remain to some extent even in the presence of redistribution and compensation mechanisms. However, the report rejects the idea of keeping the prices of energy and other environmental resources low as a means of social policy. Instead, the authors argue in favour of a careful overall policy design that ensures access to basic energy and transport services for all parts of the population while maintaining effective price signals, especially at higher levels of consumption. Whereas an equitable distribution of benefits and burden should guide policies, public acceptability may be increased by spending part of the revenue on environmentally friendly investments that further the environmental objective of the reform.

The literature review performed by Ecologic Institute is followed by the results of modelling studies analysing the distributional impacts of a comprehensive ETR in all countries of the European Union, as well as a detailed modelling case study for Germany. The results indicate that ETR is an effective means to reach environmental objectives while positively affecting income and employment overall. Nevertheless, lower income groups may experience disproportionately smaller income gains or even net losses. Even though these regressive effects may be small in absolute terms, adequate ways of compensation should be found in order to build political acceptance.

The report "Environmental tax reform in Europe: implications for income distribution" [pdf, 2.41 MB, English] is available for free download. A second report [pdf, 2.51 MB, English] from the same project analyses the impacts of ETR on innovation. 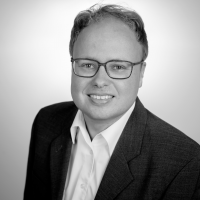 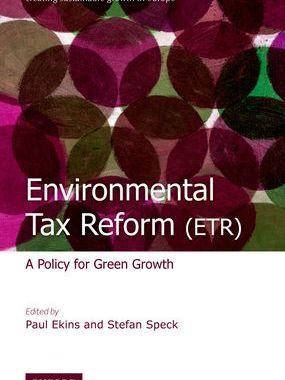 In a literature review, Ecologic Institute examined the effects of environmental tax reforms on the distribution of wealth among different population groups. The review, which contributed to a study commissioned by the European Environment Agency, was included in a book publication offering in-depth assessments of experiences with environmental tax reforms and the benefits such a reform could bring about when implemented at a larger scale throughout Europe.

Implications of Environmental Tax Reform in Europe for Household Distribution

Tax Reform in Europe: long-term implications for the environment, eco-innovation and household distribution

In a literature review, Ecologic Institute examined the effects of environmental tax reforms on the distribution of wealth among different population groups. The review, which contributed to a study commissioned by the European Environment Agency, was included in a book... Read more