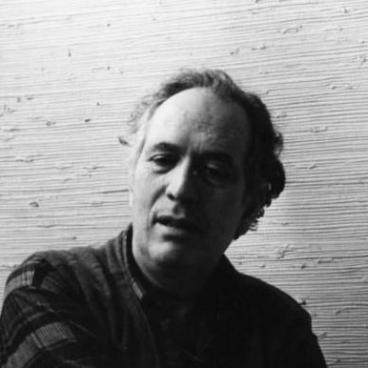 Konrad von Moltke, a trusted advisor, teacher and visionary leader, passed away in May 2005 in Vermont, USA. Throughout his life he worked and lived on both sides of the Atlantic as a long-time advocate for the formative power of civil society, forging relationships among and between different sectors, and the need to integrate environmentalism and sustainable development in international affairs. His lasting legacy is a multitude of networked bodies that make up part of a global civil society for sustainable development, peaceful conflict resolution and democracy based on grass-roots activism and involvement.

From 1972 to 1984, Konrad von Moltke lived in Europe where he developed American Studies curriculum materials and was active in founding a number of private European policy-oriented institutions in the European Cultural Foundation (Amsterdam). Between 1976 and 1984, he was founding Director of the Institute for European Environmental Policy (Bonn, Paris, London), a private institution devoted to the analysis of policy alternatives for European environmental problems. He has published extensively on medieval history, comparative education and curriculum development, as well as international environmental policy.

Konrad von Moltke studied mathematics at Dartmouth College (Bachelor of Arts 1964) and medieval history at the University of Munich and the University of Göttingen (Ph.D. 1970). He taught at the State University of New York/Buffalo where he was also a member of the administration, concerned with the development of interdisciplinary undergraduate programs. Six new programs were established during his term as Director of the Collegiate System, including an environmental studies college.