A stronger role of the Commission in respect to national inspections could significantly enhance confidence in national inspection systems. Relevant measures might include the adoption of EU legislation on inspections and/or the amendment of existing EU environmental legislation, for example with respect to monitoring requirements and some form of Commission oversight; the Commission could be given the right to participate in certain inspections, and co-operation obligations between national authorities could be introduced.

Within the project team, Ecologic Institute mainly focuses on the analysis of two options:  the first one concerns the establishment of a general mechanism within DG Environment for reviewing and reporting on the functioning of the Member States’ inspection systems. Such an audit mechanism could be modelled on the European Commission’s Food and Veterinary Office, which was established in the aftermath of the BSE-crisis (‘mad cows’). The second option concerns a more targeted establishment of ad hoc inspection-related powers for the Commission in specific pieces of sectoral EU environment legislation.

Another option to enhance the Commission’s role in inspections which will be analysed in the study concerns an improvement and extension of the existing peer review approach of the European Union Network for the Implementation and Enforcement of Environmental Law (IMPEL) Review Initiative Project (IRI).

Based on the analysis of the different options, all project partners will be involved in the identification of a combination of options, which offers the highest added value in terms of strengthening the EU role with regard to environmental inspections and its capacity to undertake investigations. 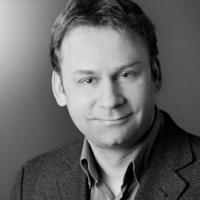 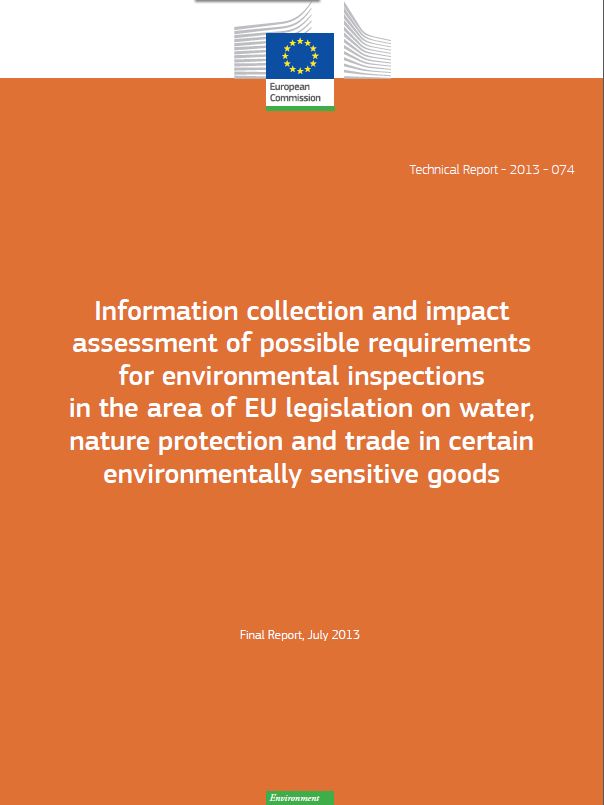 The objectives of the report were to provide information on how inspections are currently being undertaken for selected Member States in the policy areas of water, nature protection and CITES so as to identify their strengths and weaknesses. Furthermore, combined with information from other studies, the study developed options that could be taken forward at EU level to strengthen inspection and control and it assessed the impacts of those options.

in the area of EU legislation on water, nature protection and trade in certain environmentally sensitive goods

The objectives of the report were to provide information on how inspections are currently being undertaken for selected Member States in the policy areas of water, nature protection and CITES so as to identify their strengths and weaknesses. Furthermore, combined with... Read more