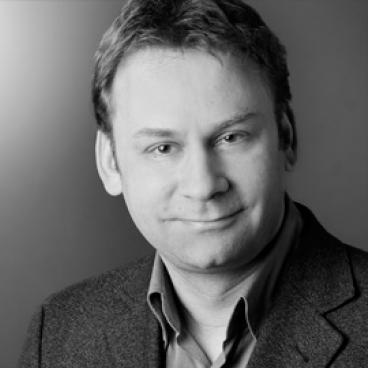 Dr. Ingmar von Homeyer is a Senior Associate at Ecologic Institute. His main areas of expertise are European Union (EU) environmental policy and governance, including issues related to regulatory reform and environmental policy instruments, the integration of environmental concerns into sectoral policies, decision-making procedures and public participation, policy coherence and EU enlargement. He has published widely on these issues in academic and policy-oriented publications. He works in English and German and possesses good knowledge of Dutch, Italian, French, and Swedish.

Ingmar von Homeyer headed Ecologic Institute's representation in Brussels (Belgium). He led the independent assessment of the EU’s 6th Environment Action Programme for the European Commission. Other projects in which he was involved have focused on issues such as emerging regulatory patterns, the evolution of EU environmental governance, the EU’s Better Regulation initiative, environmental tax reform and various aspects of environmental policy integration, the interaction between European and international norms in environment and trade policy, sustainability assessments of trade agreements, the precautionary principle and the Treaty basis for EU environmental policy.

Before joining Ecologic Institute in 1998, Ingmar von Homeyer studied political science at the Freie Universität Berlin (Germany), graduating in 1993 with an award-winning master's thesis. He then completed the post-graduate course "European Integration and International Economic Relations" at the Europa-Kolleg Hamburg/Universität Hamburg (Germany), graduating top of his class. He worked as a Robert Schuman scholarship recipient for DG Research at the European Parliament (EP)  and, in 2002, received a Ph.D. in social and political science from the European University Institute in Florence (Italy) for his thesis on "Institutional Change and Governance in the European Union: The Case of Biotechnology Regulation, 1976-1996".