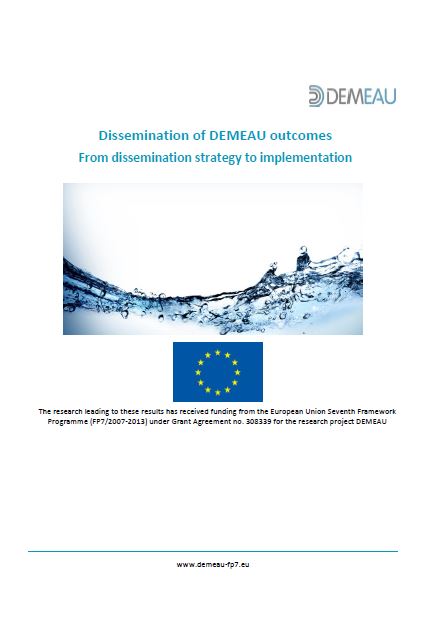 From Dissemination Strategy to Implementation

As the DEMEAU project covers a wide field of technologies, the interplay of these activities does not immediately become clear to the observer. In order to highlight the synergies of the technologies, a storyline was developed to formulate dissemination messages for a variety of means and target audiences. DEMEAU’s target groups comprise water utilities as the end users of the technologies, policy makers, scientists and technology developers as well as the general public.

With the knowledge of the target groups, messages and channels, the dissemination material could be tailored to those specific needs. For awareness raising, a video animation and a leaflet were pre-pared. To reach the broader public, information was mainly sent through the website and the social media channels. Utility events and technology brochures were aimed at raising awareness on the innovative technologies with the technology appliers. To support policy uptake of the topic, policy makers were reached out to at external events.

At the end of the three year long dissemination period the results and impacts of the activities were assessed. It was concluded that the collaboration of the variety of stakeholders within the project and beyond led to a fruitful experience of knowledge transfer. For enhancing the implementation of advanced treatment to tackle emerging pollutants, awareness raising for utilities and the general public is the key. 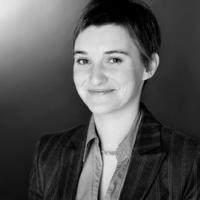 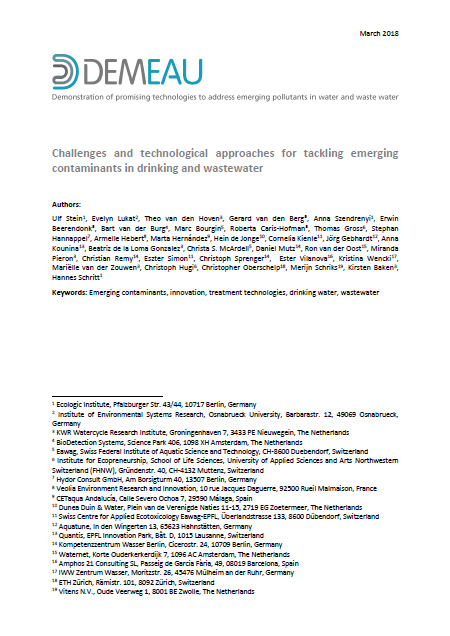 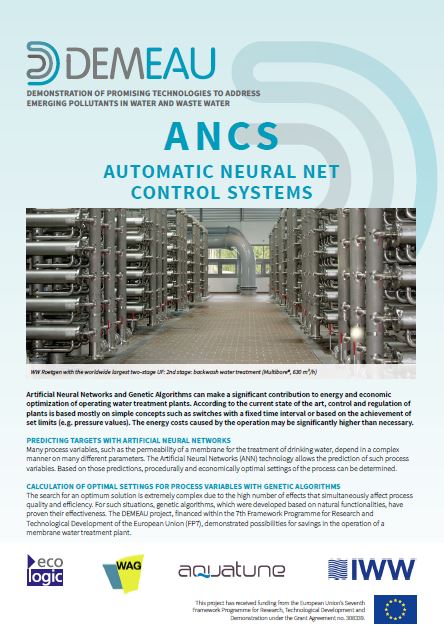 Read more
Publication:Document
This document sets out a detailed strategy for the communication and dissemination of information stemming from DEMEAU research and activities. It outlines a plan for dissemination activities which connect research outputs with the relevant target audiences by means of the appropriate communication tools.

In October 2015, DEMEAU, a three-year EU-funded FP7 project, made headlines in the release of the German American Water Technology (GAWT) Magazine. The cover of the latest edition of the magazine features the article entitled "New Approaches &amp; Technologies for Tackling Emerging Pollutants in Drinking &amp; Wastewater." The article authored by Ecologic Institute's Ulf Stein, Evelyn Lukat, and Anna Bee Szendrenyi sheds light on key findings from the DEMEAU project, which recently concluded in August 2015. The article is available for download.

Dare to Drink? Emerging Pollutants in Our Water

Read more
Publication:Newsletter
The water and wastewater sectors face tremendous challenges to assure safe, cost-effective, and sustainable water supply and sanitation services. Detecting and treating emerging pollutants has become a critical need in these sectors. Innovative technologies could hold the key to solving these challenges. To support the market penetration and broader application of innovative methods and technologies in the water and wastewater sectors, DEMEAU cooperates with relevant policy makers, regulators, and standardisation bodies as well as with technology producers and users on the national and EU level. The DEMEAU newsletter delivers insights and shares developments within the DEMEAU FP7 project. 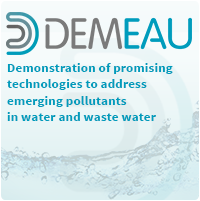 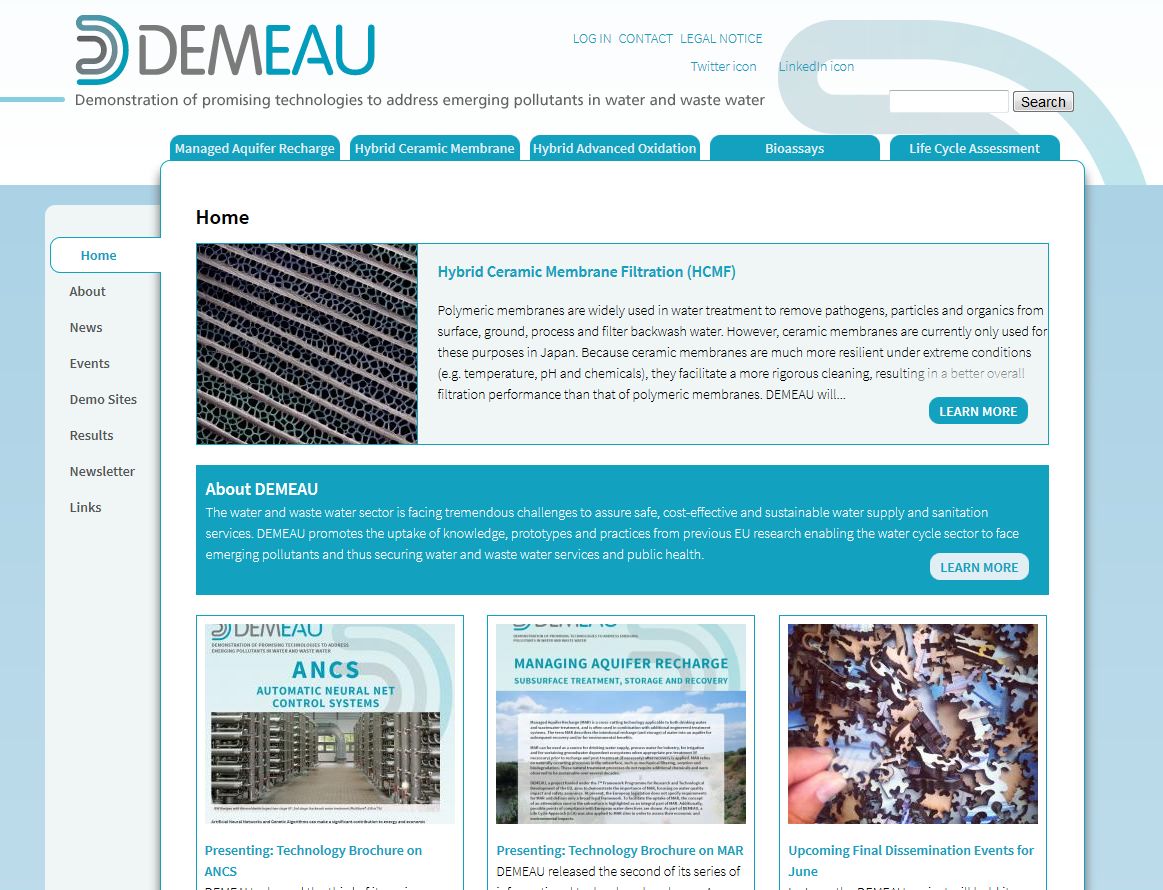 The water and waste water sector is facing challenges to assure safe, cost-effective and sustainable water supply and sanitation services. DEMEAU promotes the uptake of new knowledge, prototypes and practices enabling the water cycle sector to face emerging pollutants and thus securing water and waste water services and public health. Ecologic Institute created the DEMEAU website. It presents the project and its outputs and contains an internal area for project management and collaborative writing.