On 1 June 2018, Philipp Voss discussed "the burning question" of whether the EU should take the lead on climate action. He joined a high-profile panel featuring two Members of the European Parliament, Jakob Dulunde and Karima Delli, as well as young green entrepreneur Lennart Budelmann and grassroots Greenpeace campaigner Anna-Maria Renner. As well as broadly discussing ways to reduce greenhouse gas emissions, transitioning to the green economy, and innovative green science and business, Philipp Voss presented two ideas: one (A) on the end of coal mining in Europe and another (B) on accelerating the transition towards a sustainable transport in Europe. He proposed (A) the European Parliament to set a clear timeline for the end of coal in Europe, to be celebrated with a final "End-of-Coal-Party". This timeline should at least include a specific end date and different milestones. He emphasized the importance of a just transition, with financial support for coal mining regions. In addition, Philipp Voss proposed (B) to introduce a carbon tax on fuel emissions, following the Swedish example. Such a carbon tax aims to internalize the negative external effects from transport emissions, thereby ratcheting up the share of sustainable transport (such as electric cars) and at the same time providing financial opportunities to promote innovative and sustainable technologies.

In a panel on water quality, quantity and availability, Hugh McDonald called for inter- and transdisciplary approaches to protect biodiversity, and discussed the need for economic policy instruments to address European water pollution and scarcity. He joined a panel with Clara Cuartero de Frías, a teacher active in water poverty projects in Spain and Nicaragua, and Antonella Vagliente, co-founder and managing director of international NGO Young Water Solutions, and moderated by Irish MEP Lynn Boylan. Hugh McDonald drew on research from the project AQUACROSS, led by Ecologic Institute, to argue that protecting biodiversity requires not only cooperation with scientists of every stripe - including ecologists, biologists, sociologists, economists, and more -, it also demands collaboration with diverse voices from local society. He also called on the European Parliament to employ economic policy instruments to ensure that those who use and pollute Europe's water pay for it.

As part of the panel on "Ocean protection: Hooked on heavenly habitat", Lina Röschel engaged in a panel together with Marcella Hansch, the Founder of Pacific Garbage Screening, Eugene Kitsios, a nature photographer that aims to educate about the environment through visual stimulation, and Tiemo Wölken, the youngest Member of the European Parliament. Lina was called as an expert on overfishing, which remains the greatest threat to Europe's Seas. Lina Röschel argued that the European Parliament could regulate exploitative fishing from the consumer's standpoint. If there were an EU-wide, easy-to-read label for fish and other sea-products in place, consumers would be prone to make better, more sustainable decisions when purchasing aquatic produce. Consumers want to buy sustainable produce, but current labelling schemes are either too confusing, not applicable across the EU, or may not consider all the important variables. An EU-wide label funded by the European Union, for produce from European seas as well as imported products, would simplify sustainable lifestyle choices for EU citizens. 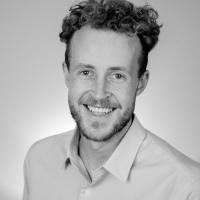 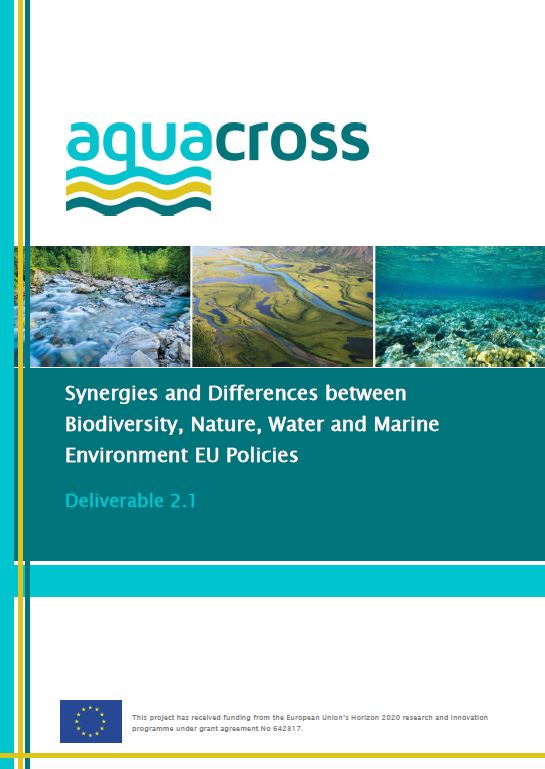 The AQUACROSS consortium published a report on EU environmental policy synergies. Authors of the report, including Ecologic Institute, analyse these EU policies, specifically aiming to determine: How EU policies and laws contribute to and/or hinder the achievement of EU... Read more 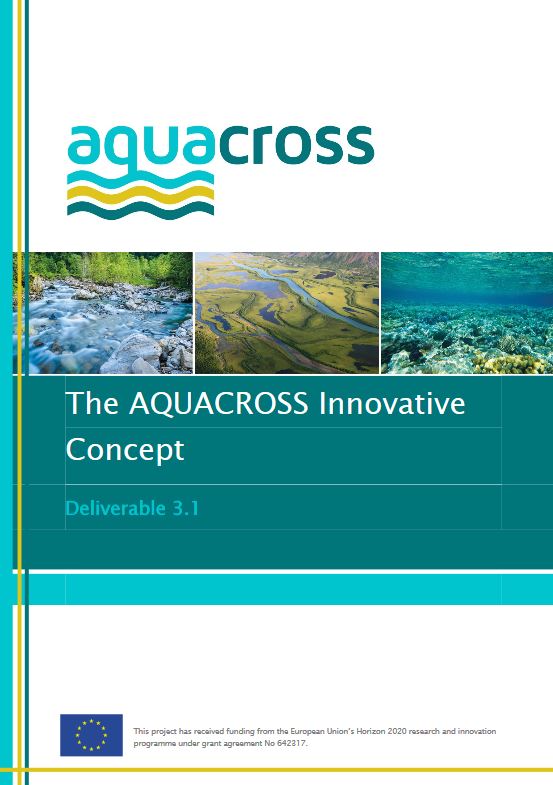 A Taste of the Future of the Seas

EventDiscussionScience Sips on Fisheries Policy in the Science Year 2016*17 – Seas and Oceans
In the fourth and final Science Sips event was dedicated to the topic of fisheries policy. Fish is a substantial source of food worldwide, but science and civil society warn that we may be overfishing the seas. The national and European fisheries policy framework seeks... Read more

Discussion:Science Sips on Fisheries Policy in the Science Year 2016*17 – Seas and Oceans