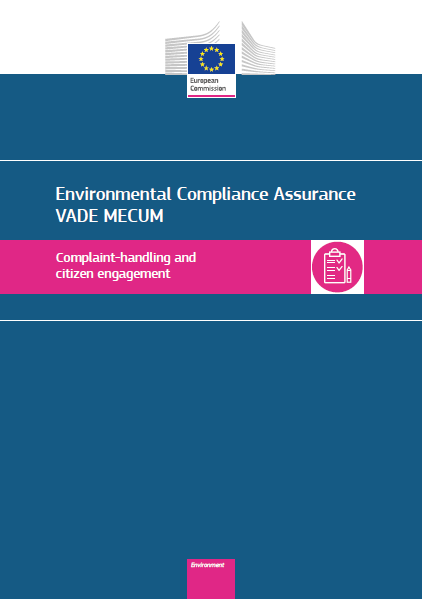 The vade mecum on complaint-handling and citizen engagement delivers one of the nine actions in the European Commission's 2018 environmental compliance assurance action plan. It was prepared between May 2018 and May 2019 by Directorate-General Environment of the European Commission together with the Ecologic Institute and individual experts nominated by members of the Environmental Compliance and Governance Forum.

The vade mecum aims to provide national policy-makers, complaint-handling bodies and individual case-handlers with a systematic overview of considerations relevant to designing, adapting and operating systems and mechanisms to handle environmental complaints. It should also help others - environmental complainants, for example. Following an introduction describing the document's character, objectives, scope, addressees and preparation, the vade mecum explores citizen engagement and presents complaint-handling as one of several possible redress mechanisms. It then devotes a separate chapter each to complaint-making and complaint-handling. 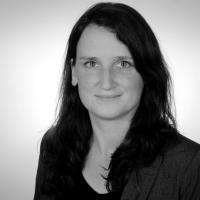