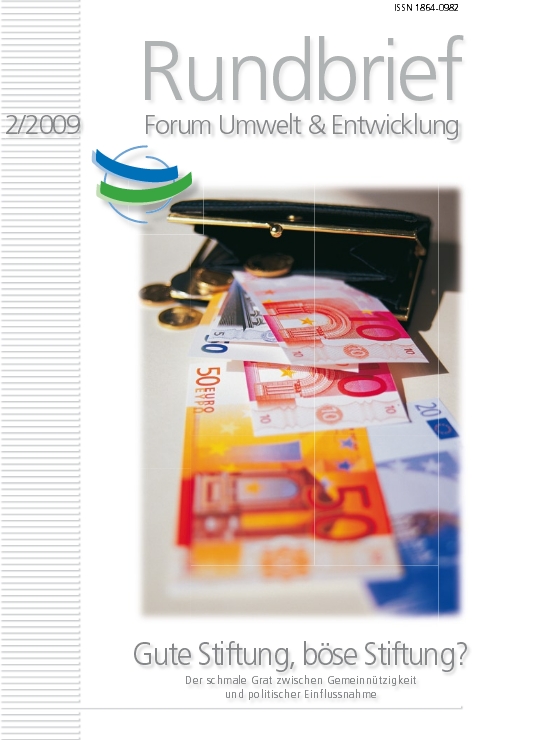 An unprecedented donation by media mogul Ted Turner in 1997 resulted in the creation of a non-profit charity devoted to helping the United Nations achieve its objectives. The evolution, key activities and figures of the U.N. Foundation are briefly described in this article.

Originally, the U.N. Foundation was only meant to operate until the initial endowment had been depleted. More than a decade of successful work, however, has ensured that the Foundation and its activities will continue over the long term: Since its establishment, the U.N. Foundation has been able to secure more than a billion dollars in additional funds for its charitable efforts, allowing it to operate without relying purely on its endowment.

The favorable reception of its work and high standing of key leadership figures, notably its president Tim Wirth, have allowed the Foundation to finance over half of its activities through public and private partners.

Soon after its creation, the U.N. Foundation was already considered influential enough to warrant the creation of a unique interface to the United Nations, the Fund for International Partnerships. A pragmatic approach and its ability to forge partnerships between formerly disconnected actors beyond the level of the nation-state have largely helped convert any skeptics at the United Nations.

The current financial and economic crisis will make it harder for the Foundation to raise additional funds from charities and individuals. Responding to this challenge, the U.N. Foundation has already announced certain cutbacks and a stronger focus of its work program. Still, as a non-profit organization, the Foundation has succeeded in occupying a unique space in the American and international philanthropic landscape – and for the foreseeable future, it is likely to remain the sole occupant.

The article can be downloaded from the Internet.