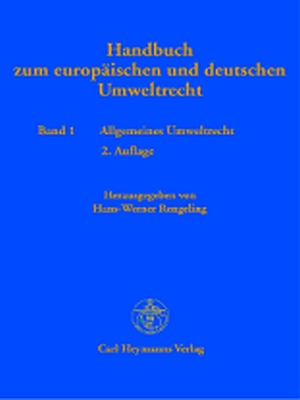 Simon Marr and Sebastian Oberthür have together with Christoph Bail co-authored a chapter which has been published in one of the leading German handbooks on European and German environmental law. The chapter, entitled "Climate protection and law", appears in the Handbuch zum europäischen und deutschen Umweltrecht, which is edited by Hans-Werner Rengeling. 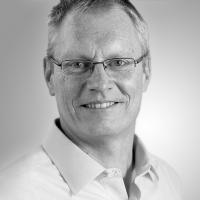