In order to comply with the European directive on emissions trading  the Member States have to establish so-called national allocation plans within a very short time frame which state the total number of allowances to be allocated and the rules of allocation. To establish such a plan in Germany, it is necessary to conduct an extensive data collection in order to understand the emissions of each installation which is covered by the directive.

This is a complex task involving not only the Federal Government but also the Länder and industry. Ecologic supports the German Federal Ministry of the Environment in this process as a project manager.

Following a controversial debate, the European Council and the European Parliament agreed upon an emissions trading directive (ETD) in summer 2003. The directive is meant to bring about an efficient incentive scheme for industrial sites to take measures leading to the protection of the climate. The directive affects about half of the European CO2-emissions.

The ETD sets goals which are highly ambitious with regard to the time frame and the contents. The first trading period is scheduled to start already in January 2005. The second period is congruent with the first commitment period of the Kyoto Protocol (2008-2012).

In preparation for the first European trading period, the Member States until March 3 2004 to notify the European Commission of the just mentinoed national allocation plan. In order to establish such a plan it is necessary not only to develop the rules but also to understand the CO2-emissions of each installation being covered by the directive. Therefore, a complex data collection, involving parties with very different interests, is to be accomplished in the very near future, supported by Ecologic as a project manager. 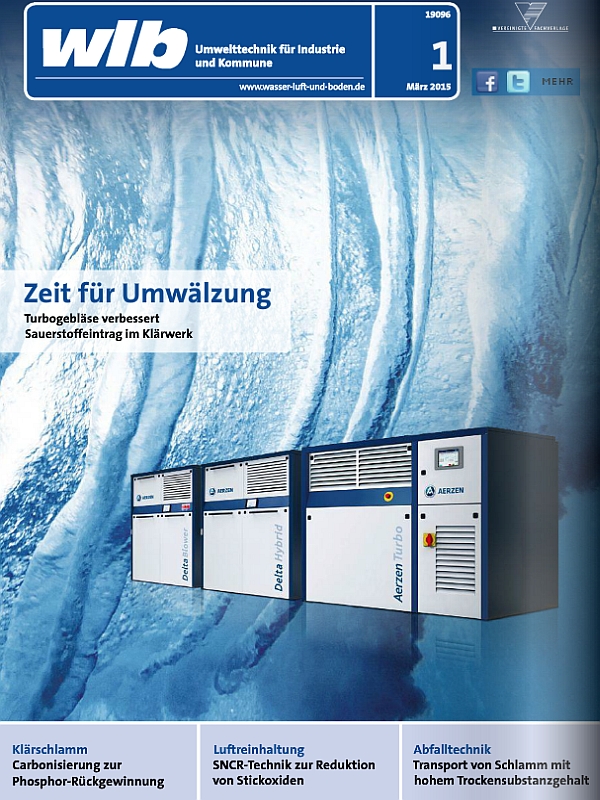 The National Allocation Plan (NAP) stipulates the rules for the allocation of allowances to the installations participating in emissions trading. The allowances are allocated on the basis of the actual CO2 emissions of the individual installations. To determine the quantity of emissions, data was gathered on a voluntary basis through a comprehensive data enquiry by the German Federal Ministry for the Environment. This article reports on the results of the data enquiry. <br /><br />

The National Allocation Plan (NAP) stipulates the rules for the allocation of allowances to the installations participating in emissions trading. The allowances are allocated on the basis of the actual CO2 emissions of the individual installations. To determine the... Read more