The study analysed the impacts of the agricultural water protection measures implemented in the cooperative approach, e.g. with regard to their potential for reducing nitrogen leaching into groundwater and regarding the level of acceptance among farmers. The study area consisted of 18 drinking water cooperations covering 20 drinking water protection zones. In two of these zones raw water is obtained from reservoirs; in the remaining it is abstracted from groundwater. Depending on the type of raw water used and the data collected in the cooperation, the measures were evaluated on the basis of nitrogen and pesticide levels in soil, near-surface groundwater, raw water and surface waters. The results are summarized in the final report and annexes (Annex I, Annex II) [only available in German].

The impact of the cooperative measures was estimated, based among others aspects on soil nitrogen contents in autumn ("autumn Nmin" or "residual Nmin", expressed in kg N/ha), with the following results:

The study of the hydrochemical parameters lead to the following results for the analysed measures:

The results achieved were dependent on the nitrate concentration levels in groundwater.

The consortium also developed a number of recommendations. These relate, on the one hand, to the future implementation of cooperative work in NRW, and, on the other, to additional programmes of measures and action strategies, in particular related to the implementation of the Water Framework Directive and the design of agricultural subsidy programmes. Several of these recommendations, including recommendations related to field trials, success monitoring and improved data exchange in cooperative work, were taken up in the new edition of the 12-point programme for cooperative work in North Rhine-Westphalia signed in March 2021, which sets out the basis for future collaboration between farmers and drinking water companies in NRW.

The impact of cooperative water protection in North Rhine-Westphalia
Previous Pause Next
Publication:Article 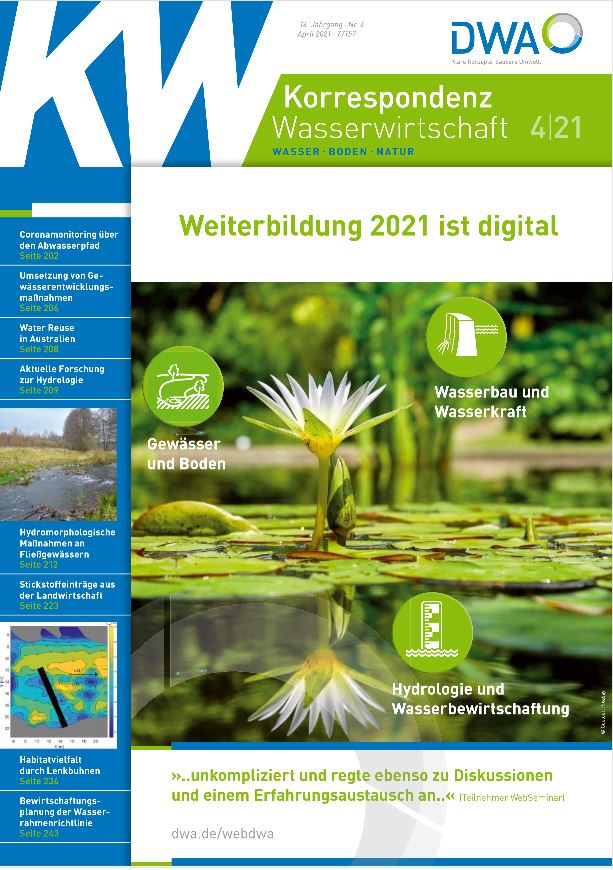