Distinguished Research for the Environment 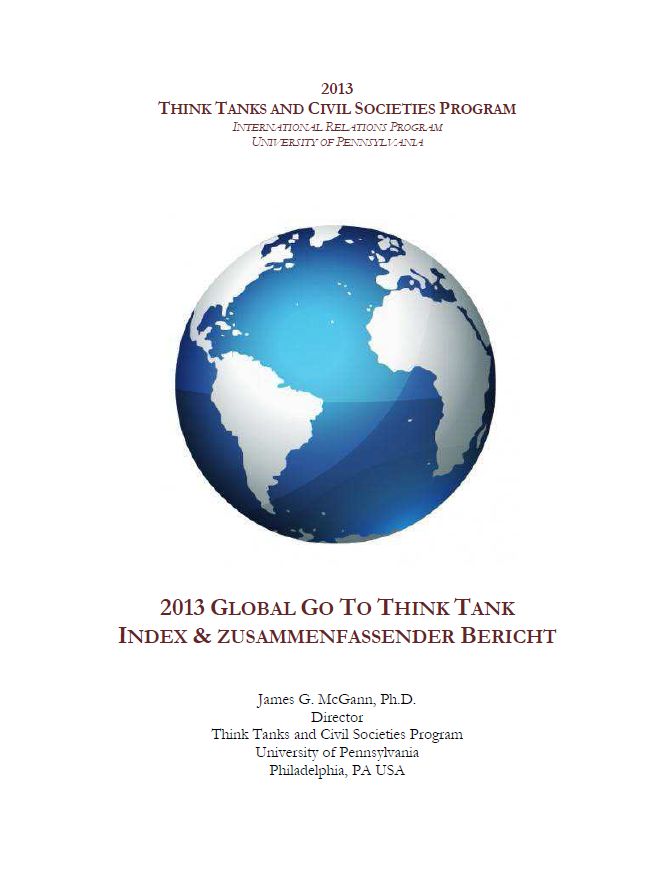 Distinguished Research for the Environment

For four years now, Ecologic Institute has claimed a top spot in the "Environment" category of the highly regarded global rankings of policy institutes, or think tanks, published by the University of Pennsylvania. In 2013, the Berlin-based research organization was ranked in 9th place.

The rankings are the result of a worldwide nomination and selection process, in which more than 1950 researchers, peer institutions, journalists, political decisionmakers, as well as public and private donors took part. The evaluated criteria include: the quality and reputation of an organization's research; academic performance; quality, number, and influence of publications, and; implementation of research results and policy advice. In total, 6826 Institutions, from 182 countries, were called upon to take part in the study.

The Global Go To Think Tank Index is an Initiative of the University of Pennsylvania. This ranking was first published seven years ago and has since then been released annually every January. The Global Go To Think Tank Index 2013 was released on 22 January 2014 simultaneously at the United Nations University in New York City, at the National Press Club in Washington, D.C., as well as by selected organizations around the globe. This year, Ecologic Institute together with other institutions featured the report in German and discussed it with leading think tank representatives in a regional context. Read more on our Berlin panel discussion.

/Michael Mehling (based in Washington DC)

Ecologic Institute is ranked 9th, which is the highest ranking for an environmental think tank in Germany, and the third highest in Europe.

PublicationBrochureEcologic Institute: Science and Policy for a Sustainable World 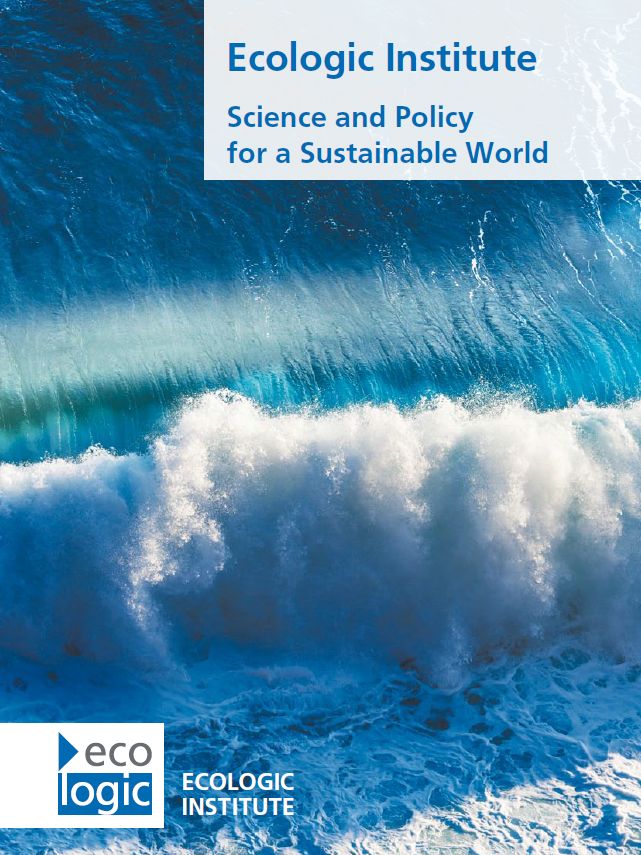 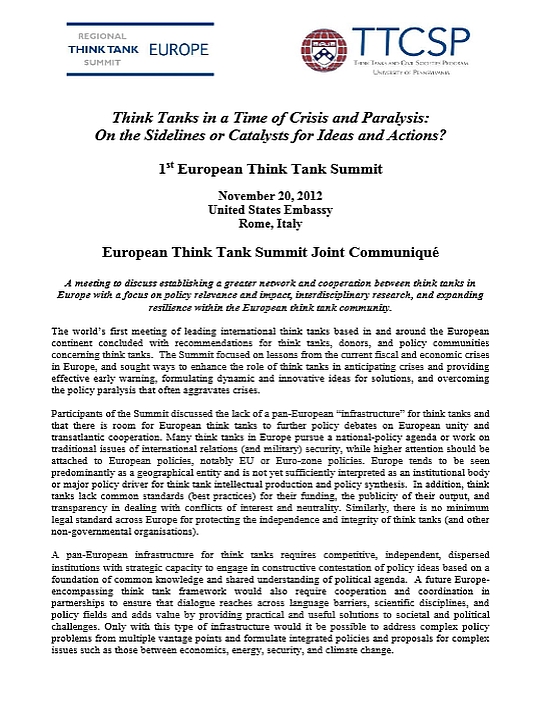 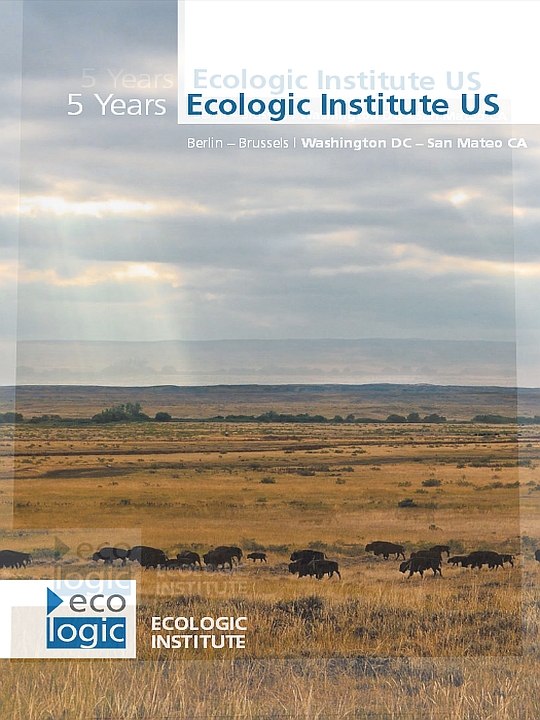 5 years ago, on Earth Day 2008, we founded the Ecologic Institute in Washington, DC. A recognized public charity under U.S. law, Ecologic Institute has since expanded its presence with a second office in San Mateo, California, and actively engages partners and... Read more

Ecologic Institute is a private not-for-profit think tank for applied environmental research, policy analysis and consultancy. Sound complicated? It is! What do we work on? For whom do we work and who are we? What makes Ecologic Institute a "Knowledge Garden"? This film... Read more