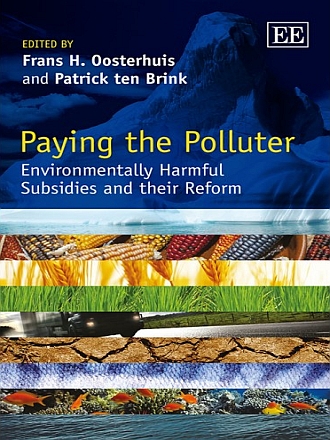 Energy subsidies come in many shapes and forms. Reducing them is a rare win-win. Both public budgets and the climate would profit. In this book chapter, Frans Oosterhuis and Katharina Umpfenbach are digging into the conundrum why energy subsidy reform remains slow across the world despite its obvious benefits.

Based on a stocktaking of the types, size and rationale of subsidies in the energy sector globally, the authors argue that energy subsidies are often introduced to tackle a set of social goals at the same time. In many cases, however, they are badly suited to reach these goals effectively. Energy subsidies, especially for fossil fuel, create incentives to use energy inefficiently; they contribute to path dependencies and invite freeriding, for example when middle-income households profit from low prices although they could afford energy at full market cost.

With the exception of well-designed subsidies for immature renewable energy technologies, there are thus several reasons to reform the subsidy regime in the energy sector. To avoid political backfire, reform should be based on thorough evaluation of the subsidy’s effectiveness, clear and transparent communication and good timing. In Europe e.g., the current focus on austerity can be a window of opportunity for tackling energy subsidy reform.

The book Paying The Polluter - Environmentally Harmful Subsidies and their Reform can be ordered at Edward Elgar Publishing for £81.

There are several reasons to reform the subsidy regime in the energy sector. 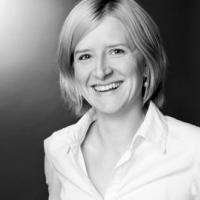 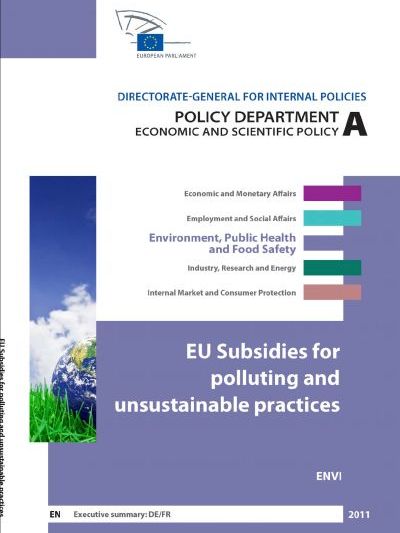 EU budget subsidies in areas such as agriculture, fisheries, cohesion policy, transport and energy should be phased out if they are likely to have environmentally harmful effects according to a detailed assessment. This is the conclusion of a Parliament's Environment... Read more
Usubiaga, Arkaitz et al. 2011: EU Subsidies for polluting and unsustainable practices. Wuppertal Institute for Climate, Environment and Energy, Ecologic Institute, Brussels.
ProjectFP 7Transition towards Low-Carbon Energy Security (MILESECURE 2050)
MILESECURE 2050 explores and evaluates the multidimensional process leading to European low-carbon energy security. Taking a perspective to 2050, the project will increase knowledge about the drivers of and barriers to societal and individual transition processes as... Read more