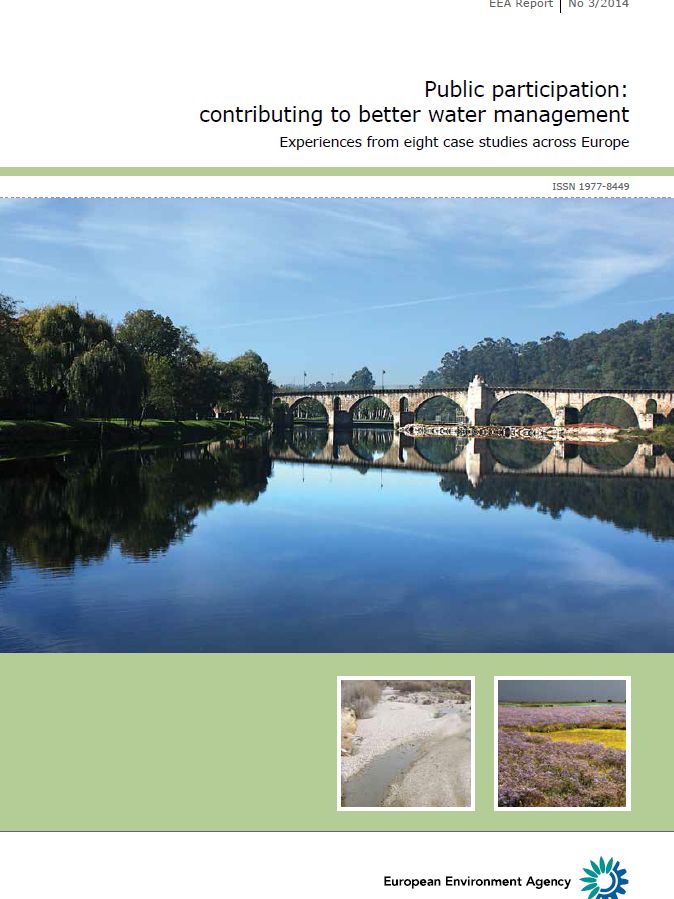 As part of its work under the European Topic Centre on Inland, Coastal, and Marine waters (ETC/ICM), Ecologic Institute supported the European Environment Agency (EEA) in an assessment of public participation processes in the context of the Water Framework Directive (WFD). This resulted in a report covering theoretical aspects of public participation as well as an analysis of eight case studies from across the EU. The report was reviewed by a series of WFD experts from various EU Member States.The article is available for download.

Article 14 of the EU Water Framework Directive (WFD) requires Member States to “encourage the active involvement of all interested parties” as part of the directive’s implementation. In this light, public participation is viewed as a means of improving water management as it can strengthen the knowledge base for planning and decision-making. Members of the public, as well as organized stakeholders, should be provided with information, consulted and finally invited to contribute actively to the discussion. The active involvement of all interested parties in decision-making processes is generally expected to foster an environment of accessibility, receptiveness and mutual respect that ultimately promotes transparency and trust among participants. Such a context can then increase the success rate of policies due to better acceptance by stakeholders. Naturally, this kind of setting is highly desirable, especially when the topic under discussion is a cross-cutting issue involving multiple stakeholders and reflecting numerous interests.

In addition to the theoretical considerations, eight different participation processes from France, Germany, Hungary, Italy, Poland, Portugal, Spain and the UK were analyzed. These case studies were selected to highlight varied and interesting examples of participation approaches and contexts. To identify 'good' and 'successful' public participation in the case studies, three evaluation criteria were used: process of participation, intermediary outcomes and actual impacts. A breakdown of these criteria into specific categories and sub-categories was developed for the analyses. The main analysis of the case studies was prepared by Collingwood Environmental Planning (CEP) and Milieu Ltd. under a separate service contract.

The review of the eight case studies showed inter alia that the institutional set-up and the links between natural and administrative boundaries can influence the effectiveness of participatory processes. These elements should therefore be carefully considered and factored in, in order to develop and implement RBMPs effectively. The initiatives identified in the case studies showed that involving organized stakeholders is as important for a good planning process as is the involvement of the wider public. However in some cases the involvement of the latter is even more challenging and needs appropriate tools and incentives. The report notes that it would be useful to look further afield for good practices and innovative approaches for the involvement of members of the public in participatory processes.

By promoting transparency and ensuring inclusiveness, public participation can enhance water management and provide solid foundations upon which planning and decision-making processes can be built. 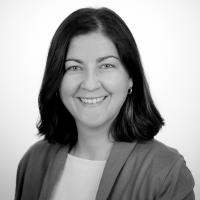 Senior Fellow
Project
Ecologic is part of the European Environment Agency's European Topic Center (ETC) on Water. The ETC is supporting the Agency in all water related issues such as databases, indicators and policy recommendations for the period 2007 to 2010. Within the team of 11 partners, Ecologic is responsible for climate, assessments, economics and WISE-related tasks.

Public and Stakeholder Consultation of the Blueprint to Safeguard Europe's Water