The overall aim of this project is to support the Committee of the Regions (CoR) by outlining the role cities and local and regional authorities (LRAs) can have in the planning, implementation and financing of more efficient district and renewable heating and cooling systems, usage of local heat, cold and fuel sources, insulation of buildings, the use of biomass in heating and cooling as well as Combined Heat and Power (CHP) generation.

In the project four representative cases of good practice (cities, which have already implemented district heating and cooling systems) are analysed. Based on this analysis the role of LRAs is highlighted and - where applicable - advices to strengthen their role in the planning and implementation processes. With respect to inter alia the recent Communication of the European Commission "Delivering a new deal for consumers" advantages and benefits of efficient district heating and cooling systems for consumers in terms of service, energy stability, security and prices as well as the role of consumers within the heating and cooling market are demonstrated.

The project team also provides policy recommendations and an outlook for future initiatives focused on innovative heating and cooling projects as well as CHP with regard to the role of LRAs in implementing and financing of such projects. 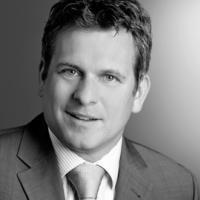 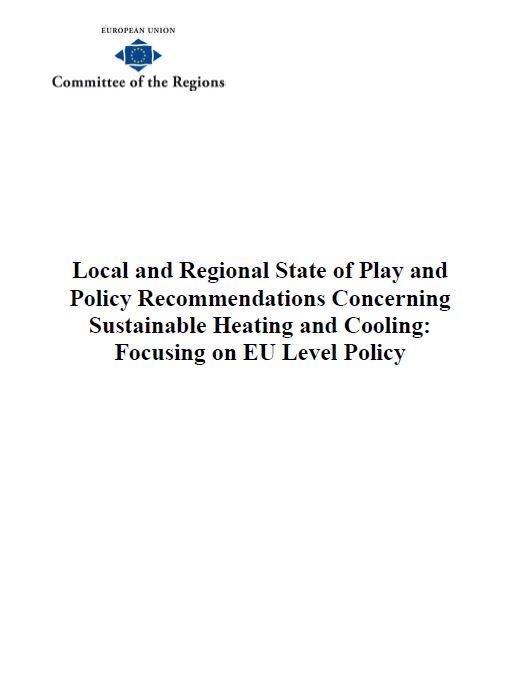 ProjectMid-term Evaluation of the Renewable Energy Directive Driven by REFIT
Fotolia © Thomas Berg
The Renewable Energy Directive established a framework for promoting renewable energy development in all sectors, binding national targets and a mandatory target of 10% for all Member States for renewable energy use in transport. By now, the transposition can be... Read more

Mid-term Evaluation of the Renewable Energy Directive Driven by REFIT 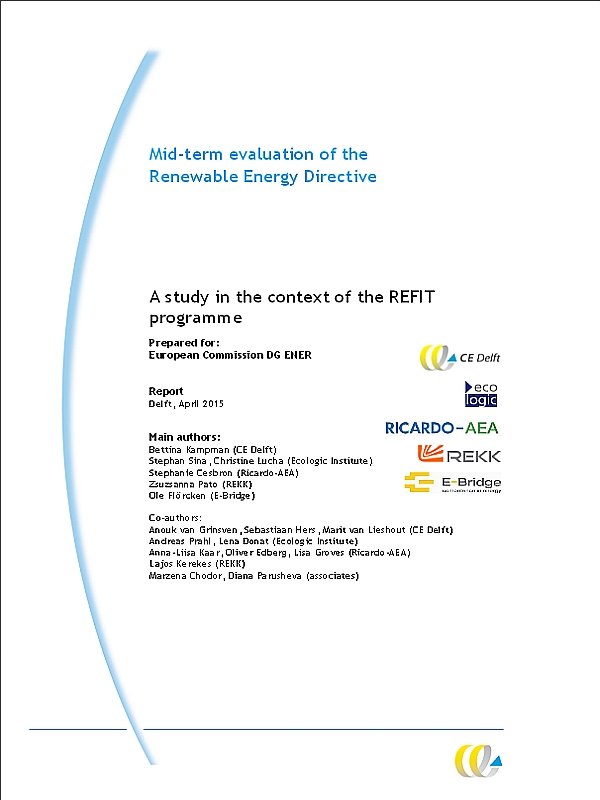 Implementation of the Renewable-Energy-Directive by the EU Member States 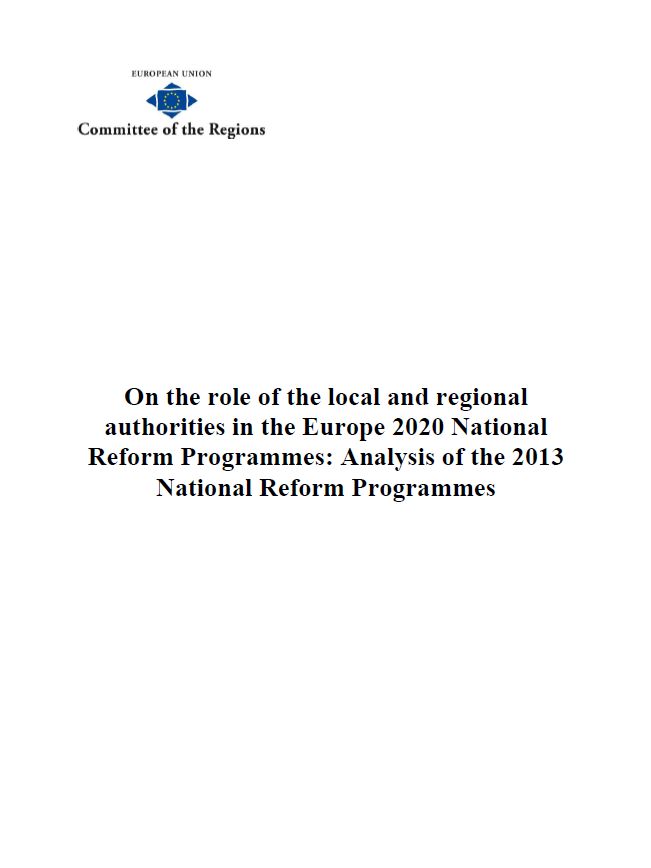 For the third time, Ecologic Institute conducted a study on the role of local and regional authorities (LRA) in the Europe 2020 National Reform Programmes (NRP) of the EU member states. The new results and their comparison with the 2011 and 2012 studies (for the core... Read more