The Role of Think Tanks in the Energy Transition

The Role of Think Tanks in the Energy Transition

Directly after the German government's Berlin Energy Transition Dialogue, the think tank Agora Energiewende invited influential think tanks from all over the world to discuss "system security in an electricity sector based on renewable energies". Participating think tanks discussed their role in the energy transition in a panel discussion chaired by Ecologic Institute's Director Dr. Camilla Bausch.

In her introductory statement, Dr. Camilla Bausch outlined the role of think tanks over time and the common features that unify them despite their differences in character. In the best circumstances, they provide knowledge and solutions, acting as links between scientific insight and policymakers' needs. They are also hubs for discourse and for finding solutions to pressing problems.

However, there are many different types of think tanks – some are offshoots of or affiliated with academic institutions or with the government, some are academic and independent, others focus on policy advocacy, some are for-profit, some are non-profit, some are independent, others receive government funding: their missions, standards, and methods differ greatly. Bausch characterized these differences as both a potential risk (with respect to quality standards and independence) and a potential opportunity to reach a wider audience, create different types of knowledge, and answer multiple societal needs. Therefore, to protect the reputation of think tanks and the trust placed in them, it is important to be transparent about normative starting points, funding sources and methods – and to ensure high quality standards. This is the basis for long-term success of think tanks in the energy realm.

Another precondition for impact is successful communication. In the past, many think tanks had a gate keeper position when it came to access to political decision makers. In times of globalization, digitalization and social media, however, this role is changing rapidly. Think tanks will have to adapt their strategies to this evolving environment.

Looking at the energy sector and the urgent need for action on climate change, international cooperation and knowledge sharing is key to finding the best solutions and methods in the fastest possible way. Furthermore, in a world confronted with the challenge of climate change and integrated by transnational electricity grids and by the global economy, the needs and trends associated with the transition to sustainable energy cannot be addressed only at national level alone. Electricity grids and markets in Europe, for example, are interconnected, making the challenge of transitioning away from coal a transnational one – the same goes for policy instruments like emissions trading systems in Europe or North America.

Sharing examples of best and worst practices as well as success stories, the panel agreed on the importance of stable expert staff that understands the policy cycle, of high quality standards and solid methods, of trust and networks, and of transparency in terms of funding sources – some think tanks even insist on having each project funded by multiple sources. However, panelists are facing very different challenges with respect to specific topics, political circumstances, national energy mix and respective infrastructures, preferences and vested interests, as well as funding. When discussing with the 50 think tank representatives in the audience, there was a broad consensus on the importance of international cooperation – with all its challenges and opportunities. Different historical experiences and current circumstances determine the perception of certain energy sources in different countries, leading to very different policy approaches and national preferences. These differences have to be taken into account when cooperating.

The Agora Energiewende's day-long workshop addressed also more technical issues and concluded with a reception in a warm atmosphere on the banks of the river Spree.

When cooperating across borders Energy Think Tanks have to be aware of the differences in their structures and political circumstances.

EventWorkshopClimate Action and the Future of Europe – EU Climate Think Tank Round Table
Stiftung Mercator
The first meeting of think tanks focusing on EU climate policy explored how European climate action can help to address the multiple  crises the EU is facing. Supported by the Mercator Foundation, convened by Mercator Senior Fellow R. Andreas Kraemer and hosted by... Read more

Workshop:Climate Action and the Future of Europe – EU Climate Think Tank Round Table 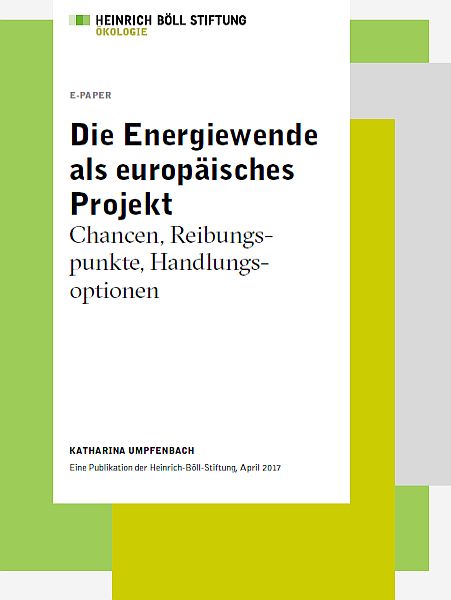 ProjectBig Picture of the European Clean Energy Transition in 2030
|Fotolia © Chungking
Europe's energy sector transformation is now well on its way. Yet, to reach the EU's ambitious decarbonisation target for 2050, more fundamental changes will be required in the energy and transport system after 2020. To provide a solid basis for decision-makers, the... Read more

Big Picture of the European Clean Energy Transition in 2030

Speech:Environmental Think Tanks – Function and Daily Work Through the Example of Ecologic Institute

PresentationSpeechEnvironmental Think Tanks and the German Environmental Policy
At Ecologic Institute, a delegation of the Secretariat of the China Council for International Cooperation on Environment and Development (CCICED), headed by Ms Zhang Mengheng, was particularly interested in the research environment and the functioning of think tanks in... Read more 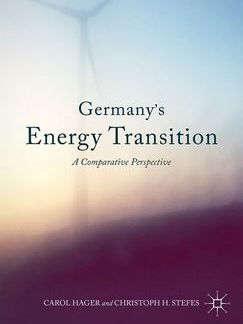 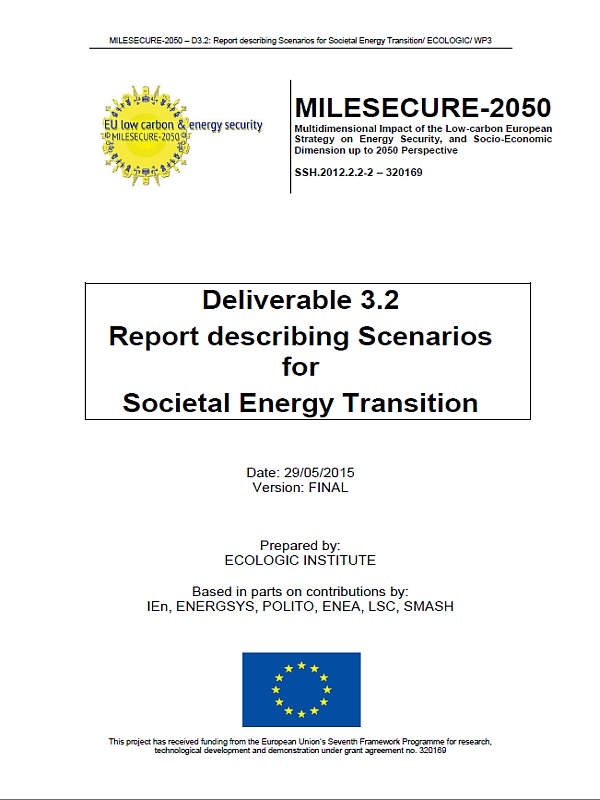 PublicationReportReport on Drivers of Societal Processes of Energy Transition 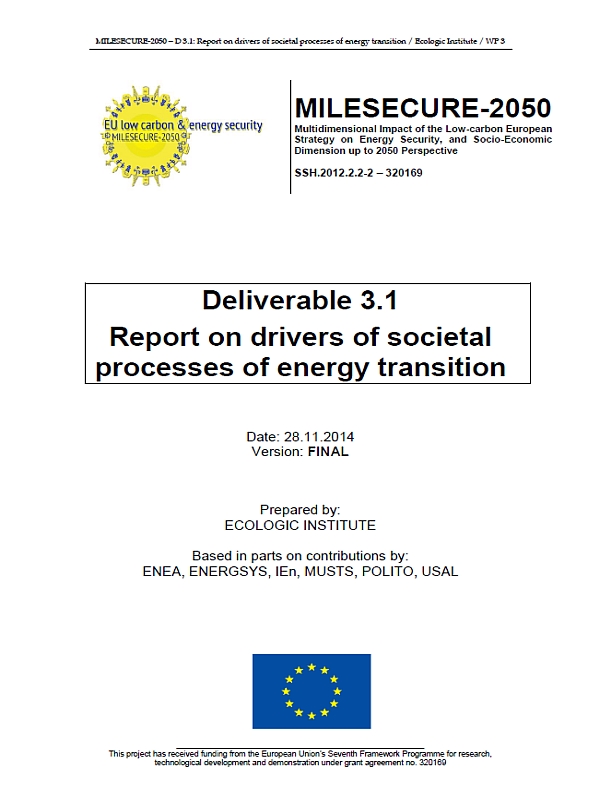 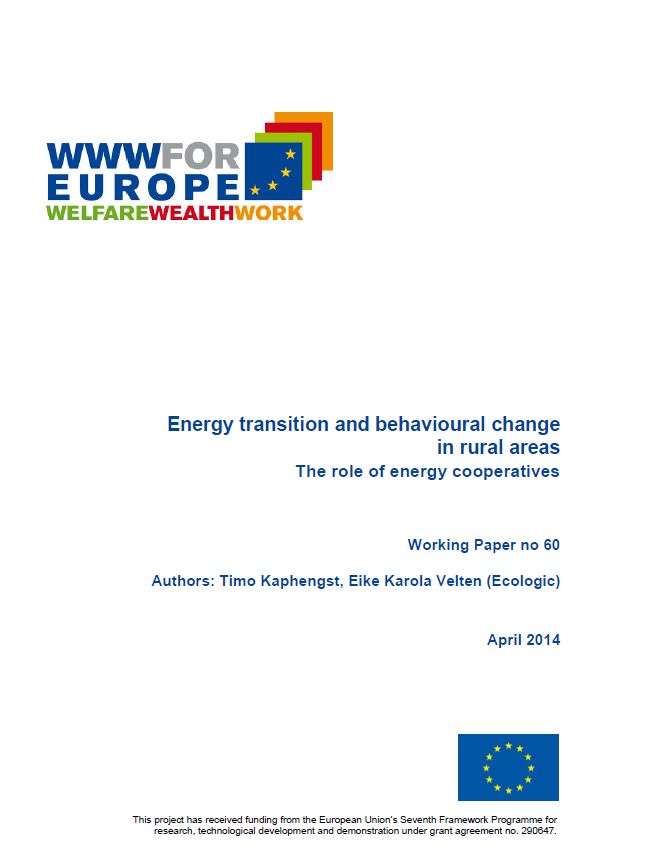 How can energy cooperatives contribute to energy transition in rural areas? In this study, Timo Kaphengst and Eike Velten examine the role of energy cooperatives for Sustainable Development, analyzing a case study in Northern Bavaria. The report is available for... Read more 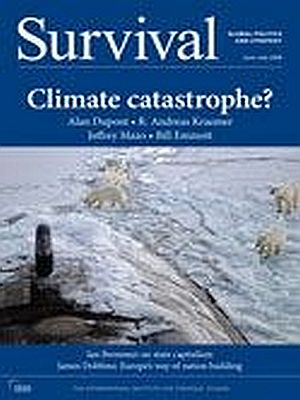 Past energy policies are largely to blame for climate change, and now, more than ever, the security implications demand a transformation of energy systems and infrastructure. In this commentary, R. Andreas Kraemer, Director of Ecologic, argues that such a transformation... Read more