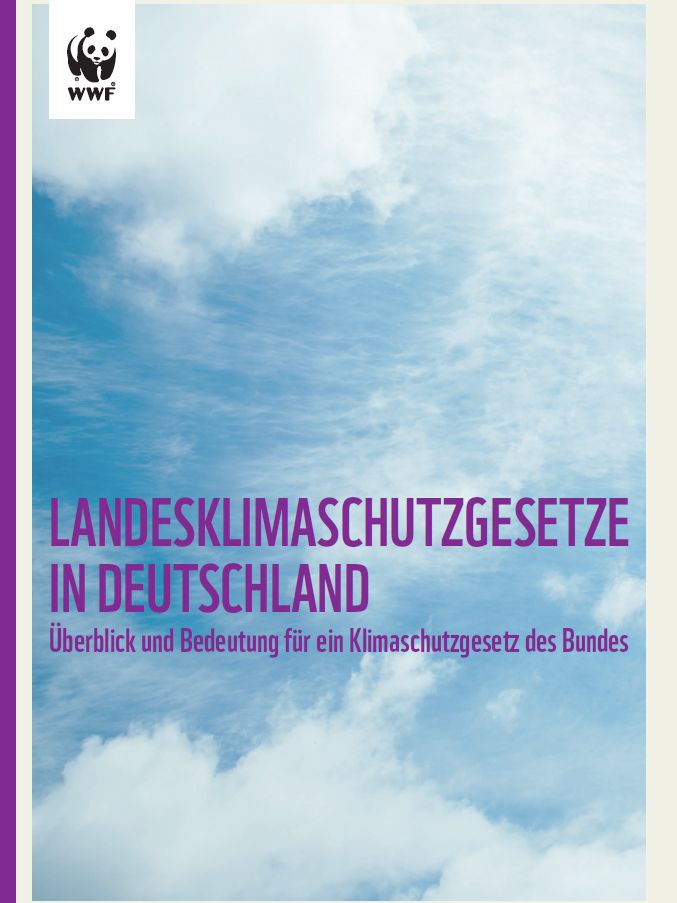 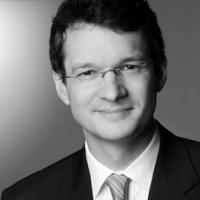 Senior Fellow
Coordinating In-house Counsel
Project
In the current debate about a Federal Climate Change Act, people often overlook that in Germany about half of the federal states already have a climate change law as a comprehensive legal framework. On behalf of WWF Germany, Ecologic Institute compiled an overview over core elements of federal climate change laws and their impact on a potential Federal Climate Change Act. 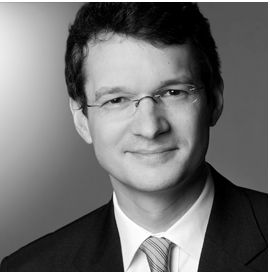 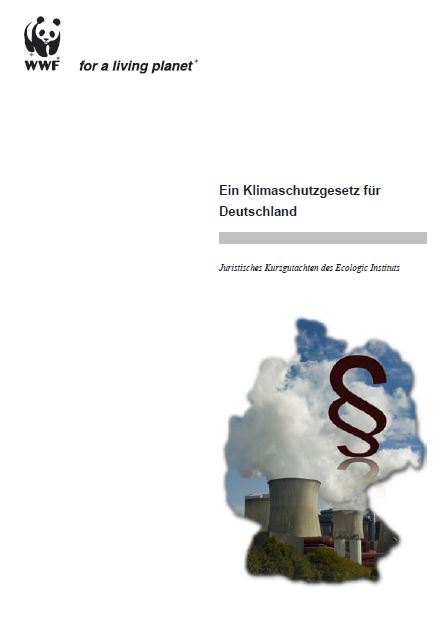 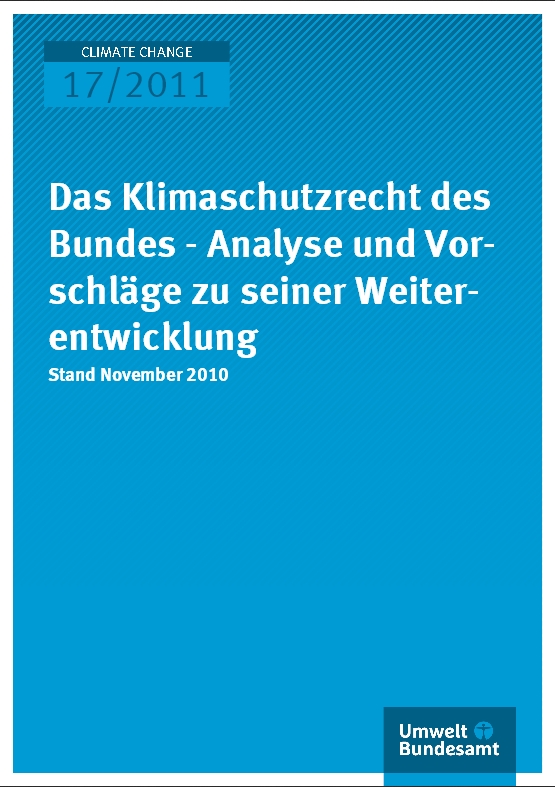 In light of the increasing importance of climate change, a number of related legislative activities in Germany have occurred. However the resulting climate change law is incomplete and not always coherent. Professor Michael Rodi from the University of Greifswald and... Read more