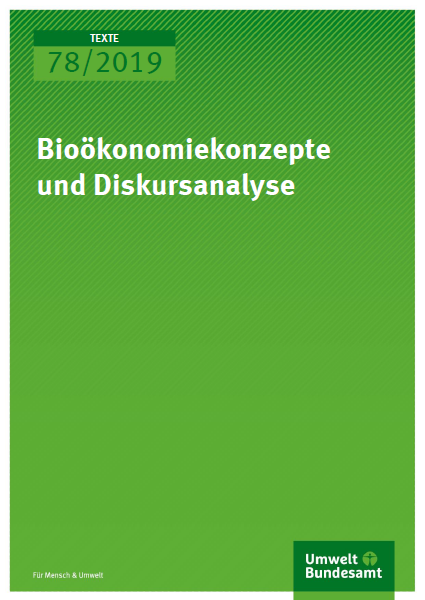 The bioeconomy has gained high political importance as a way to overcome economic, ecological and social challenges: by 2019, more than 50 dedicated and bioeconomy-supporting policy strategies had been published worldwide. At the same time, the concept of the bioeconomy and its many conflicting goals is sometimes discussed controversially. This research report examines the concrete goals of bioeconomy policies, which actors are involved, which positions these actors take, which arguments for and against bioeconomy strategies are used, and which ethical implications the promotion of the bioeconomy could have.

In this report, Zoritza Kiresiewa and Marius Hasenheit of Ecologic Institute analyse bioeconomy strategies and actors. The analysis showed that the 'bioeconomy visions' presented in the strategy papers are generally only roughly defined. The predominant vision is of a new form of economy that uses biomass instead of fossil resources as a raw material for the production of fuels, electricity, chemicals, plastics and textiles. The strategy papers also list various environmental issues, such as the substitution of fossil resources by biological ones, nature conservation and the sustainable use of natural resources. However, these are generally not emphasised.

In general, the bioeconomy is characterised by a highly fragmented landscape of actors. As a rule, the various groups of actors favour the development path that best suits their interests. Accordingly, there are conflicting objectives - including competition for land and biomass ("plate vs. tank"), increasing demand for biomass (expansion & intensification of agricultural use) and biomass use through biotechnology applications that meet nature conservation requirements. These conflicting objectives are addressed in the strategy papers with different weightings, but hardly resolved.

The analysis of the current bioeconomy discourse in Germany, conducted by Öko-Institut,  shows a strong polarisation and can be divided into three (indistinguishable) partial discourses: 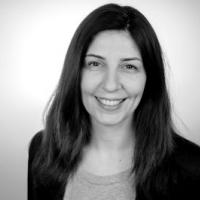 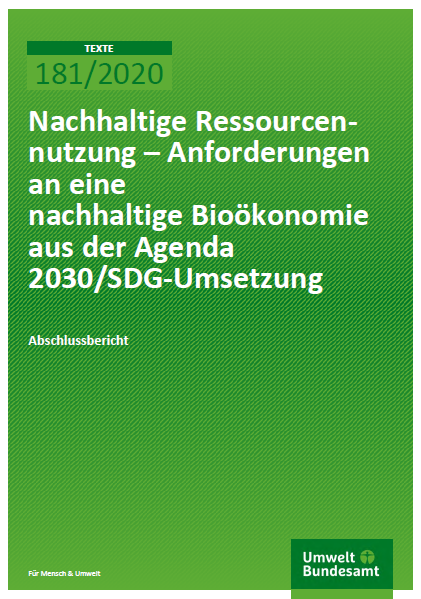 In this publication for the German Federal Environment Agency, the project team (Oeko-Institut, Ecologic Institute, University of Mannheim and the Institute of Development Studies) formulates requirements for a sustainable bioeconomy from the SDGs of the 2030 Agenda. They highlight that the policy goals behind specific implementation have a major impact on the sustainability of the bioeconomy. The positive potential can be unlocked primarily through goals such as ensuring global food security and reducing fossil fuels. 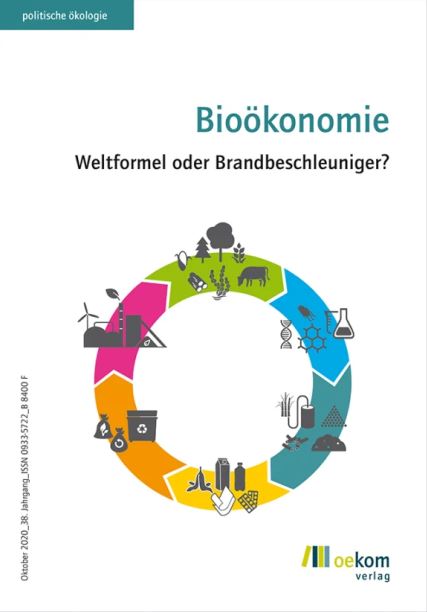 Bioeconomy currently enjoys a high political priority; at the same time, the concept, which last received a boost in 2018 in the form of the updated EU Bioeconomy Strategy, is not without controversy and contains many conflicting goals. This is where the article by Zoritza Kiresiewa (Ecologic Institute), Franziska Wolff and Martin Möller (both Öko-Institut e.V.) comes in. The authors argue that bioeconomy can only contribute to the achievement of sustainability goals if the political framework is appropriate. Whether or not strategies will have an impact depends on each individual case. Bioeconomy pathways should be designed and tested accordingly.

Read more
Project
A sustainable bioeconomy could contribute to replacing fossil-based resources and feeding a growing world population. Inherent to a transformation towards such an economy are economic, ecological and social opportunities as well as risks. This project for Germany’s Federal Environment Agency explores these opportunities and challenges. The UN Sustainable Development Goals (SDGs), which are the guiding principles of the 2030 Agenda, serve as a basis for this evaluation.

Download: Bioökonomiekonzepte und Diskursanalyse [pdf, 2 MB, German]
ProjectSustainable Resource Use – Requirements for a Sustainable Bioeconomy from Agenda 2030 / SDG Implementation
| Fotolia © DeshaCAM
A sustainable bioeconomy could contribute to replacing fossil-based resources and feeding a growing world population. Inherent to a transformation towards such an economy are economic, ecological and social opportunities as well as risks. This project for Germany’s... Read more