Webinar on the occasion of the World Water Day

The World Water Day, was introduced by the United Nations in 1992 to remind people of water as an essential resource for life. For this year's theme "Groundwater – making the invisible visible", Ecologic Institute co-organized a webinar to present an augmented reality app that was developed as part of the project Digital Water City (DWC).

The app "Making groundwater visible" allows for a playful insight into Berlin's groundwater flows on your own smartphone or tablet. The app was developed jointly by Berliner Water Works (BWB), the Kompetenzzentrum Wasser Berlin (KWB) and Vragments. Ecologic Institute provided scientific support during the development of the app.

First, Dr. Christoph Sprenger (KWB) provided background knowledge about the app, the data basis and its goals. Afterwards, Stephan Gensch of Vragments who lead the technical development of the app illustrated the use of the app. This was followed by an interactive part in which participants could give feedback on the app. Finally, other applications developed within the Digital Water City project were presented, such as a serious game on the Water-Energy-Food Nexus. The webinar was moderated by Alexander Sperlich (BWB) and Dr. Ulf Stein (Ecologic Institute).

The "Making groundwater visible" app will be available for download soon. 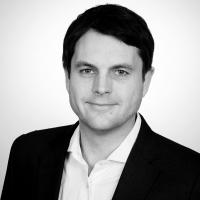 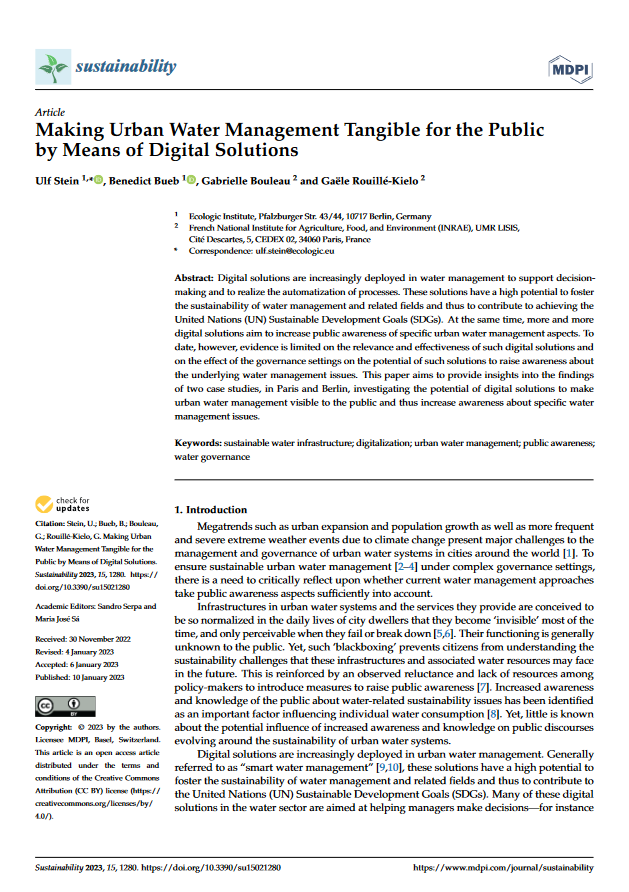 This article written by Dr. Ulf Stein and Benedict Bueb from Ecologic Institute together with researchers of the French National Institute of Agricultural Research (INRAE) presents insights of two case studies, in Paris and Berlin, which investigated the potential of two mobile applications to make urban water management visible to the public and thus increase awareness about certain water management aspects. 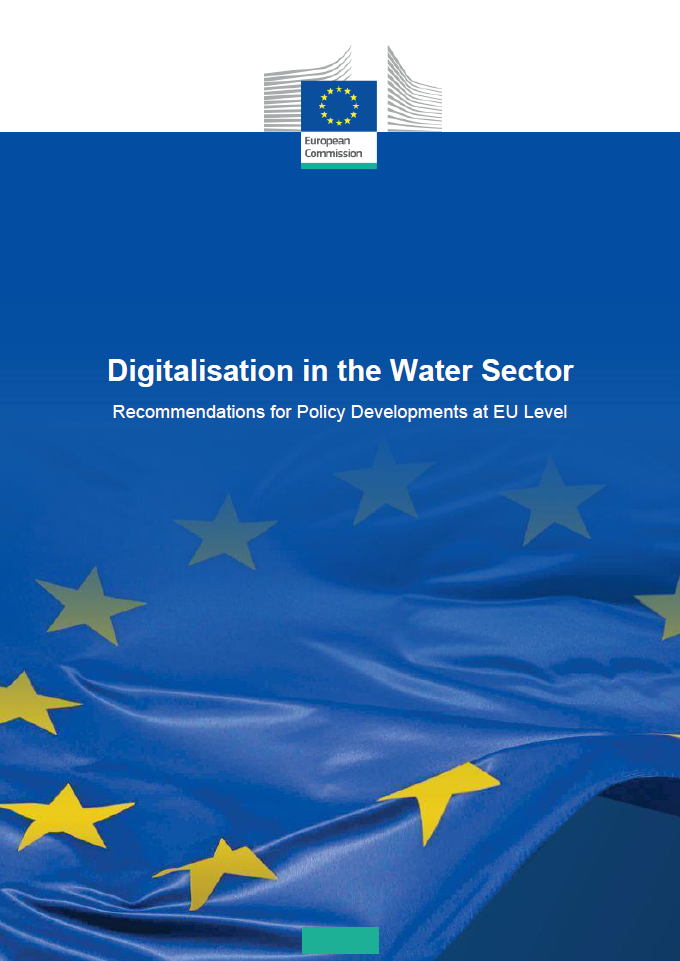 This policy brief prepared by Dr. Ulf Stein and Benedict Bueb from Ecologic Institute together with other European experts was published by the European Commission. It provides an overview of current gaps in the EU legislative framework that hinder the realization of the benefits of digitalisation in the water sector and offers concrete recommendations on how to overcome them.

Digitalisation in the Water Sector 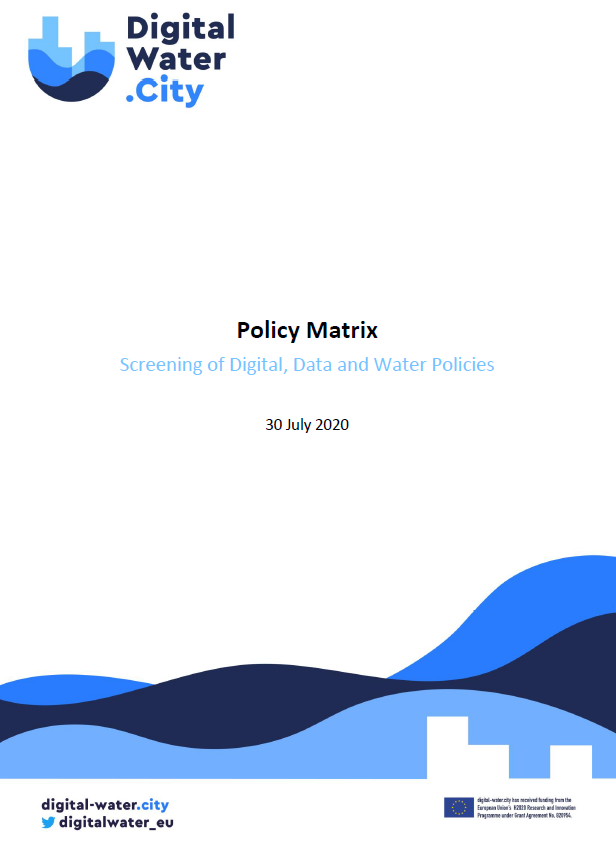 In this publication, Doris Knoblauch (Ecologic Institute), Lorenzo Felicetti, and Ulf Stein (Ecologic Institute) shed light on the untapped potential of ICT solutions in water management across Berlin, Milan, Copenhagen, Paris and Sofia, the five cities analysed in the project digital-water.city. In the analysis, the cross-cutting nature of digital water governance, and thereby its multifunctionality in terms of policy goals became evident.

Read more
Project:Horizon 2020
European cities face major challenges to achieve the desired level of sustainability in the management of urban water systems. Digital technologies such as mobile devices, sensor network, real-time monitoring, machine learning, and modeling tools have the potential to improve the management of water infrastructures significantly. In addition, they can improve the quality of services provided to citizens as well as awareness and cooperation between utilities, public authorities, and citizens in urban water management. The main objective of the project is to boost the integrated management of water systems in five major European cities, Berlin, Milan, Copenhagen, Paris, and Sofia, by leveraging the potential of data and smart digital technologies.