The requirements of EU Directive 1999/94/EC on fuel efficiency labeling of passenger cars are implemented differently in the Member States. In addition, several non-EU countries have developed their own labeling schemes. Ecologic Institute compared the different schemes in a research report. In addition, an Excel tool has been prepared to illustrate the different approaches used.The project compared labelling in the following EU Member States:

In addition, the following non-EU Member States were also included:

The analysis looked into the design of the label as well as into the criteria or parameter for classifying cars. A key differentiating parameter appeared to be:

As part of a report, Ecologic Institute compared these different approaches. The project also resulted in an Excel tool, which allows users to determine the particular label value in each country as a function of data from individual car models. A sensitivity analysis was also run in order to identify limiting factors in the label attribution. 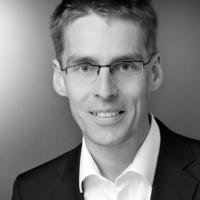