In this project for the ENVI Comittee of the European Parliament (EP), Grazia Maria Vagliasindi, University of Catania, and Christiane Gerstetter, Ecologic Institute, wrote a briefing on the ILVA steel plant Taranto, Italy and its environmental and health impacts. The steel plant is the largest one in the EU; the case illustrates the consequences of companies failing to comply with applicable permits and environmental legislation, and national authorities failing to enforce environmental standards.

The case of the ILVA steel plant of Taranto and its impacts has not only pre-occupied Italian society and authorities for more than two decades; the case has also drawn the attention of the EU institutions. Already in 1990, the Italian government declared the area of the plant an area of high risk of environmental crisis. The pollution resulting from the plant's operation has been linked to higher than average incidence of some diseases and an increase number of deaths in in areas close to the plant; moreover, other sectors of the economy (e.g. local agriculture) have suffered adverse impacts.

Reponse of the national authorities and the EU Commission

Staring in 1990, Italian authorities and courts adopted various measures aimed at forcing the plant's operators to bring the plant into compliance with applicable environmental legislation and the permit for the plant's operation, to punish those responsible for the poor environmental performance of the plant and to ensure that damages are remedied. However, the authorities and courts have not always agreed on the legal and political responses, leading to a series of sometimes contradictory decisions. The European Commission has also intervened by starting infringement proceedings on two separate occasions, one of which has resulted in a decision of the Court of Justice finding that Italy had failed to properly apply relevant EU legislation. Therefore, the case also illustrates the potential that the EU Commission has in stimulating Member States to ensure that companies comply with EU environmental legislation, but also the limits of that potential.

Recommendations for the European Parliament

The briefing concludes by noting that the EP’s options for action in a situation that is mainly within the enforcement competence of national authorities are somewhat limited. However, the EP could take the following steps: 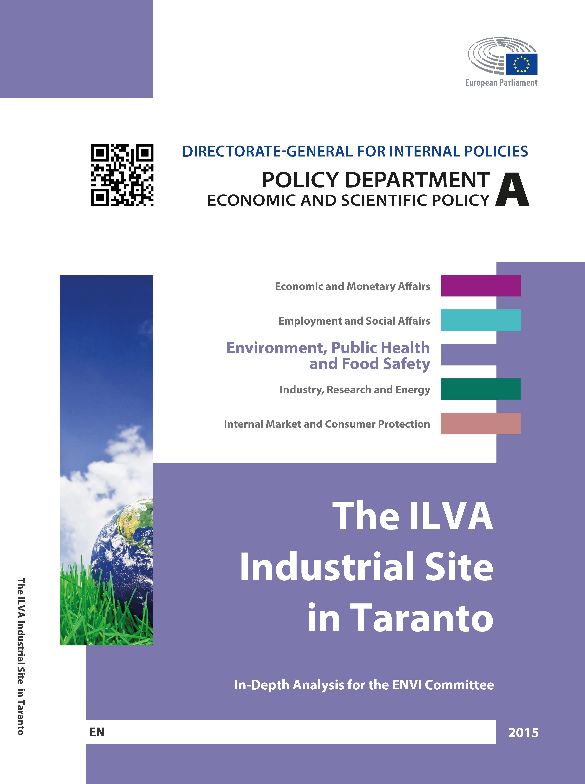 The present briefing provides an overview of the history of the plant, and of the legal measures taken to address the company's failure to comply with applicable environmental legislation, as well as the environmental, economic and health impacts of the lack of environmental compliance. The briefing is available for download.

The ILVA Industrial Site in Taranto

Analysis for the ENVI Committee

The present briefing provides an overview of the history of the plant, and of the legal measures taken to address the company's failure to comply with applicable environmental legislation, as well as the environmental, economic and health impacts of the lack of... Read more 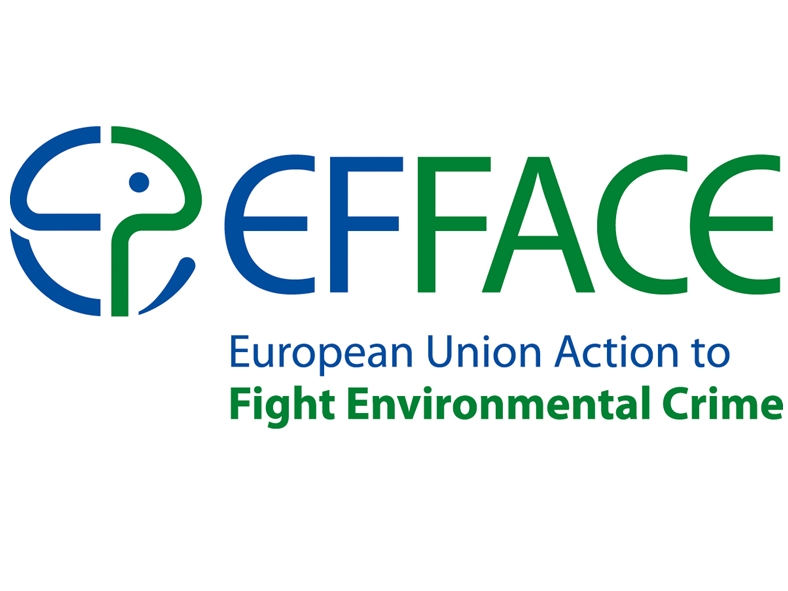 One facet of the "European Union Action to Fight Environmental Crime" (EFFACE) project, coordinated by Ecologic Institute, is research on the instruments, actors, and institutions involved in the fight against environmental crime. The overall work consists of a main... Read more