Everyone on Board? – Climate Change Adaptation as a Holistic Societal Challenge

Everyone on Board? – Climate Change Adaptation as a Holistic Societal Challenge

In her keynote speech at the 10th German Climate Conference, Dr. Grit Martinez (Ecologic Institute) gave an overview of how the consequences of climate change have been addressed by human society during the past decades. While there was a strong focus on climate change mitigation up to the end of the 1990s, adaptation to climate change started to gain more attention around the turn of the millennium and has been increasingly recognized as a challenge not only for developing countries, but also for highly developed industrial states. Meanwhile, there is a prevailing consensus that both deep-rooted climate change mitigation efforts and adaptation measures are necessary to prevent a climatic change with unmanageable consequences. The presentation is available for download.

The idea of the German Climate Conference was born with the fall of the Berlin Wall in 1989, when German climate researchers strived to create a forum for exchange between the East and West. The 10th German Climate Conference of 2015 took place at HafenCity University in Hamburg and was organized by the German Meteorological Society  in cooperation with KlimaCampus Hamburg. It addressed natural science aspects of climate change and its local impacts, issues of climate services and communication, as well as adaptation and mitigation measures. The latter subject was the focus of the conference session on 23 September, entitled "Climate Change Adaptation and Mitigation – Climate Smart," to which Grit Martinez was invited as a keynote speaker.

In her presentation, Grit Martinez described how the topic of climate adaptation has evolved in the global and European context, as well as at the national level in Germany. While adaptation to climate change did not play a prominent role on the agenda of the UN Framework Convention on Climate Change during the 1990s, this changed around the turn of the millennium, following not only increased scientific understanding of the probable dimension of climate change, but also political difficulties that raised doubt of whether agreement on effective mitigation measures could be expected in due time. Furthermore, adaptation to climate change has increasingly been recognized as being a challenge for highly developed industrialized countries, while it had previously been perceived mainly as an issue for developing countries.

While initially there were fears that a discussion about adaptation would only distract from efforts to tackle human-induced climate change at its source, later on this was superseded by the predominant view that mitigation and adaptation are two sides. Confirming this view, Dr. Martinez emphasized that adaptation and mitigation may not be played off against each other in either direction. On the contrary, the need to consider adaptation measures now only underlines the urgency for measures to mitigate the overall dimension of future climate change.

Dr. Martinez further highlighted the main challenges that Germany is currently facing in the field of climate change impacts and adaptation, according to the national vulnerability study that was recently published as a draft, contributing to the further development of the German Adaptation Strategy. Another key topic of her presentation was the perception of climate change by the population and, in particular, decision-makers at the local level. The prominent role of the local level and municipal governments in implementing adaptation measures had already been emphasized in the Federal Government’s Adaptation Action Plan of 2011. Dr. Martinez pointed out that in order to successfully develop adaptation strategies, it is always necessary to take into account the views, preferences and socio-cultural backgrounds of the stakeholders involved and the local population. Therefore, in the field of climate adaptation, national and social science research must go hand in hand which each other.

Having said this, it should also be mentioned that the multitude of research projects, stakeholder surveys and information offers on adaptation that have been simultaneously developed during the past few years have created some problems. The multiple efforts to involve key stakeholders may, in the long run, lead to a "stakeholder burnout". Therefore, better coordination of these activities seems necessary.

Taking the example of a region at the German-Dutch border, another presentation called "Lokale Klimaanpassungen in Reallaboren" [pdf, 212 KB, German] during the same session analyzed how stakeholders in the field of climate adaptation can cooperate in "real-world laboratories" and how differing perceptions and conflicting goals can be addressed. In their discussion, the participants of the session showed interest in knowing more about how awareness of the issue of climate change impacts has spread in the different regions of Germany, and what contributions science can make to improve understanding of the way people think, as well as improve public understanding of climate change issues. The presentation [pdf, 1.1 MB, German] is available for download. 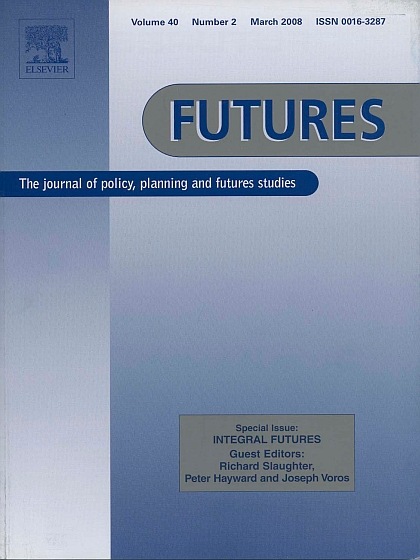 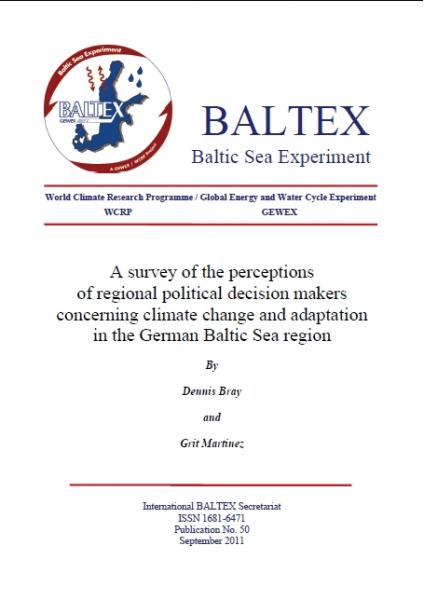