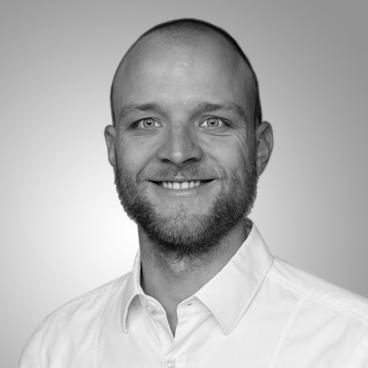 Felix Dengler works as a Researcher of the legal team at Ecologic Institute. His research focuses on German and European energy and climate law. A native German speaker, Felix Dengler also works in English.

At Ecologic Institute, Felix Dengler primarily focuses on legal issues related to the restructuring of the energy system. He gives legal advice to the Federal Ministry of Economic Affairs and Climate Action on the design of a more sustainable power market. In addition, he works on topics in environmental law.

Prior to joining Ecologic Institute, Felix Dengler was a trainee at the Directorate-General for Climate Action of the European Commission and at several law firms specializing in energy law and environmental law in Cologne and Frankfurt am Main (Germany). After graduating from law school, he initially worked at a legal tech venture focusing on consumer rights in Berlin.

He studied in Heidelberg and Cologne (Germany), where he specialized in intellectual property and competition law.

Besides his work at Ecologic Institute, Felix Dengler volunteers at Lawyers for Future and at the Climate Law Clinic of the University of Cologne.

Project
Ecologic Institute, together with partners, will develop recommendations on how environmental offences can be better prevented in Germany through deterrent sanctions. The project first investigates at a theoretical level under which conditions a certain sanction, such as a prison sentence, has a deterrent effect against environmental law violations. These theoretical considerations are substantiated by means of case studies on illegal waste disposal and disposal of waste by ships on the sea. On this basis, the research team will develop recommendations for policies as well as practical measures to improve enforcement.