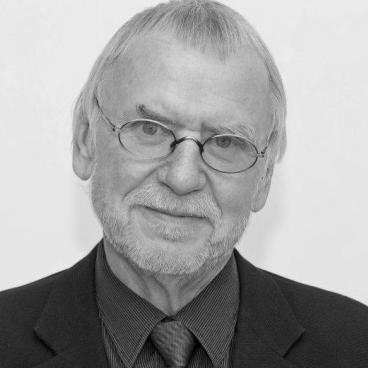 Dr Hans-Joachim Ziesing is a Senior Policy Advisor at Ecologic Institute. From 1969 to 2006, Hans-Joachim Ziesing worked at the German Institute for Economic Research in Berlin (DIW Berlin). He started as a researcher and from 1982 to 2004, he headed the department "Energy, Transportation, Environment"; from 2004 to 2006, he was Senior Executive. As of 2007 he works as an independent consultant. He is Managing Director of the "Working Group on Energy Balances" since 1994, responsible for the energy balances in the Federal Republic of Germany. Since October 2011 Dr Hans-Joachim Ziesing is a member of the energy expert commission, which supports the monitoring process "Energy of the Future".

Dr Hans-Joachim Ziesing served on several advisory boards, e.g. Enquete Commission of the Parliament of Berlin "Energy Policy in Berlin" (1983 to 1985), ad-hoc committee with the Federal Ministry of Research and Technology "Solar based hydrogen economy" (1986 to 1988), Enquete Commission of the Parliament of Schleswig-Holstein (1989 to 1992), Enquete Commission "Sustainable Energy in the Context of Liberalisation and Globalisation" of the 14th German Bundestag  (2000 to 2002), "National Advisory Committee (NAC)" to the International Conference for Renewable Energies 2004 (2003 to 2004), 1989 to 2006 chairman (1989 to 1999) and member of the Berlin "Energy Advisory Board" (Energiebeirat), and since 2007, member of the Berlin "Climate Protection Advisory Board" (Klimaschutzrat). since 2005 Delegate of the Consultative Commission on Industrial Change (CCMI), a body within the European Economic and Social Committee (EESC).

In his scientific career, Dr Hans-Joachim Ziesing has conducted a large number of studies with a wide spectrum of topics. His specific interests include analyses, forecasts and scenarios concerning the energy field, economics of specific energy systems with emphasis on renewable energies and combined heat and power systems, interdependency between economy, energy and environment, analyses of the environmental impacts of different energy strategies, recommendations in the field of energy and environmental policies, climate protection policies, and emissions trading. Finally, Dr Hans-Joachim Ziesing was highly engaged with basic studies on the German National Allocation Plan for the period 2005-2007 and 2008-2012 within the framework of the Emissions Trading Scheme of the European Union. For many years he accompanies the energy and environmental policy with his academic advice. He publishes widely on these subjects and is invited regularly as an expert to participate in and speak at relevant conferences and workshops. In 2005, he was decorated with the Federal Cross of Merit of the Federal Republic of Germany.

From 1963 to 1969, Dr. Hans-Joachim Ziesing studied economics in Cologne and Berlin (Freie Universität). In 1983, he received a PhD from the Technicsche Universität Berlin, having completed a thesis on the economics of renewable energies. 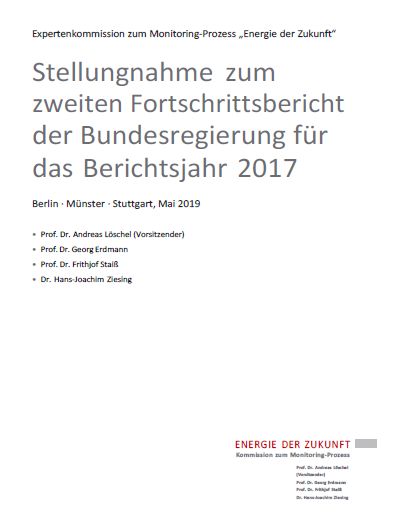 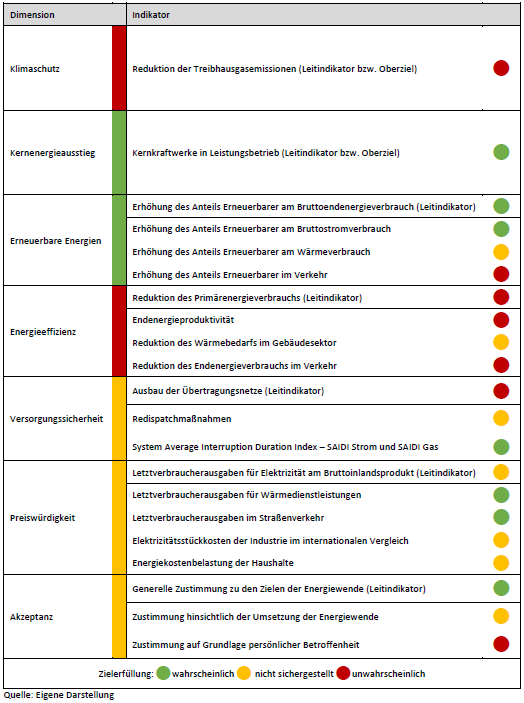 Economics of Green Germany – the Case of the Energiewende (2018) 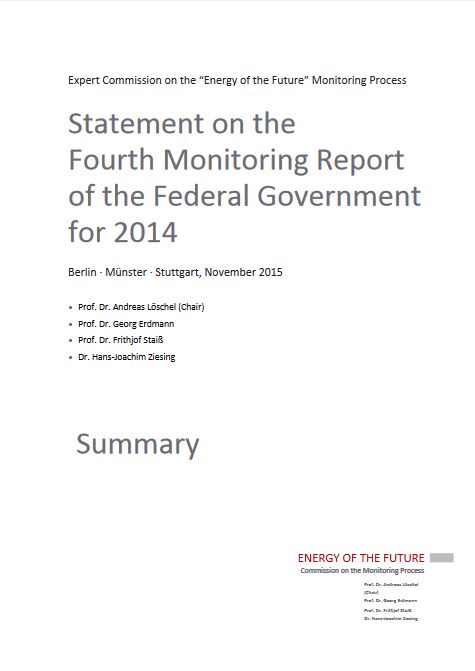 Economics of Green Germany – the Case of the Energiewende (2015) 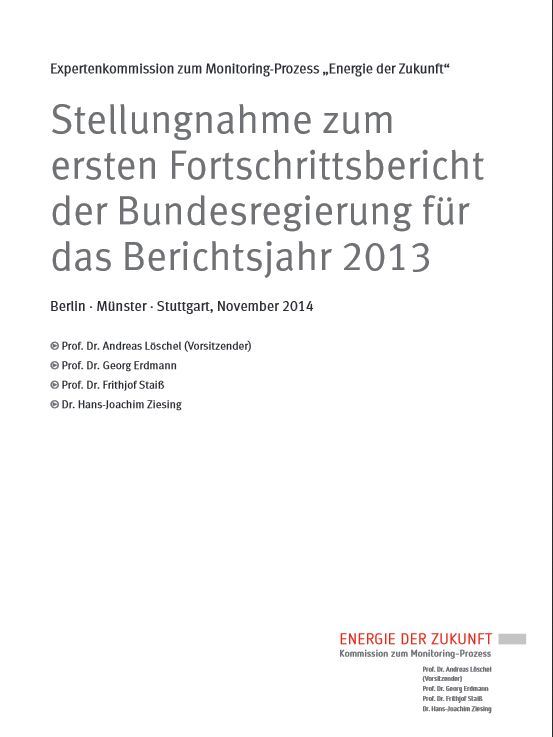 Expert commission on the "Energy of the future" monitoring process

Read more
Presentation:Speech
On 27 August 2012, Dr. Hans-Joachim Ziesing, together with Doris Knoblauch of Ecologic Institute, presented the results of an evaluation of the German directive regarding the funding of climate mitigation projects in social, cultural, and public institutions within the framework of the National Climate Initiative ("Richtlinie zur Förderung von Klimaschutzprojekten in sozialen, kulturellen und öffentlichen Einrichtungen im Rahmen der Klimaschutzinitiative", short: Kommunalrichtlinie) on the occasion of the final conference of the project "Evaluation of the National Climate Protection Initiative" in Berlin. Both presentations are available for download.

Read more
Project
The decarbonization of the German energy system, the so-called German "Energiewende," was officially adopted with the introduction of the "Energy Concept" of September 2010 and the energy policy decisions of June 2011. These decisions foresee the development of a highly efficient energy system based on renewable sources by the year 2050. In order to make the progress visible, a monitoring process was established, accompanied by an independent expert commission. This project includes the scientific support of Dr. Hans-Joachim Ziesing and the other members of the expert commission for the "Energy of the Future" monitoring process.