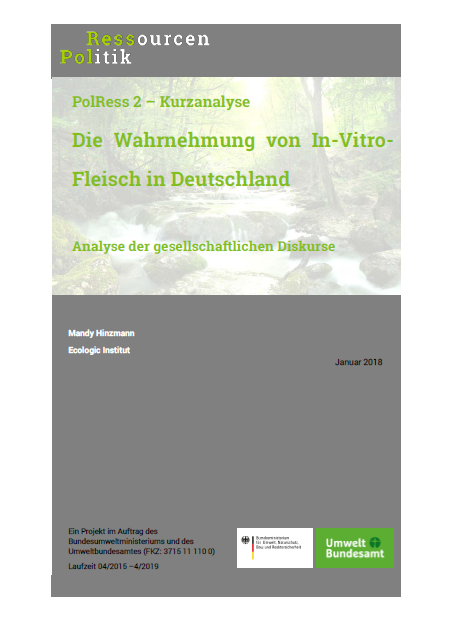 The short analysis by Mandy Hinzmann gives an overview of the different positions on laboratory-produced artificial meat and shows the lines of argumentation of different stakeholder groups in Germany. The study is available for download.

In view of the fact that intensive, industrial animal farming for meat production consumes enormous amounts of energy, water, and land and is associated with considerable environmental pollution, in vitro meat could represent a resource-saving alternative. According to various biotechnology companies, the innovation is close to market entry. However, the concrete resources required to produce laboratory meat on an industrial scale are still unknown.

Some German stakeholders have already positioned themselves on the subject of in vitro meat. These include representatives of animal welfare organisations, organic farms and the vegan community. Central points of conflict within the debate are the reduction of the meat consumption, the future role of the animal husbandry as well as the consumer acceptance. The brief analysis raises the question of whether in vitro meat can support a shift towards a more resource-efficient food system. This will require accompanying political measures. With this in mind, the brief analysis suggests an interdepartmental strategy development that involves the groups of actors affected in Germany - including consumers and meat producers. 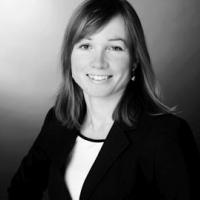 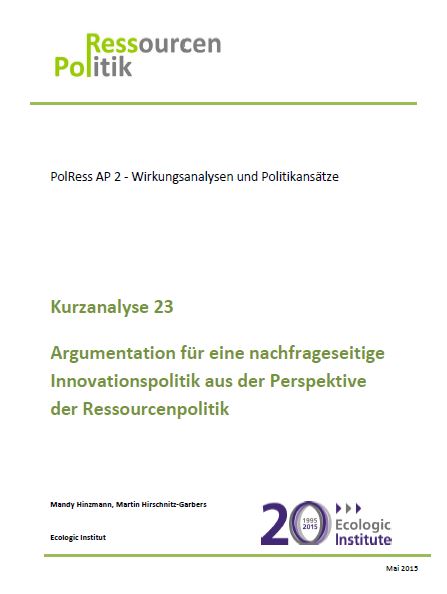 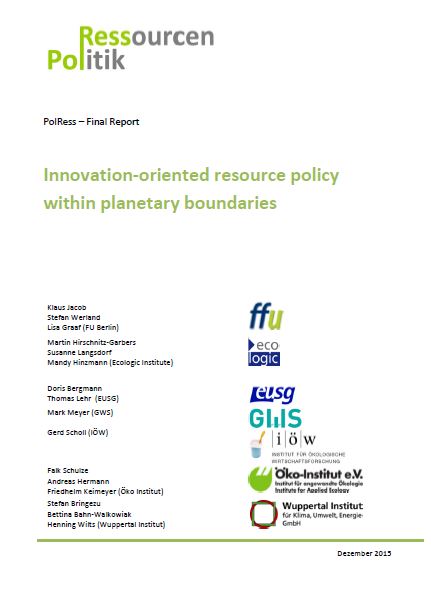 This report summarizes conclusions of the research project PolRess for the further development of the German resource policy. In the following, the project team summarizes considerations and conclusions, which emerged of the conducted research and are meant to provide a stimulus regarding the further development of resource policy. 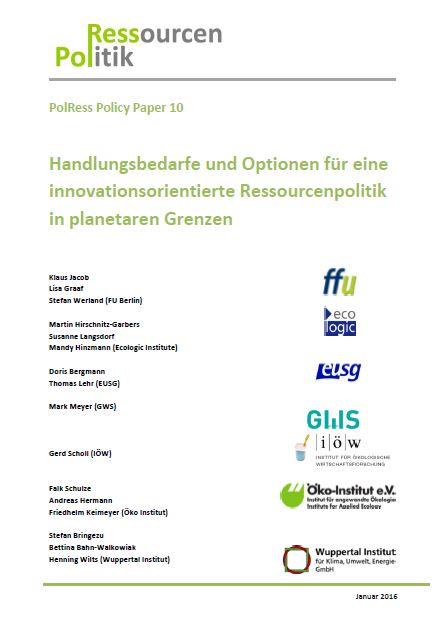 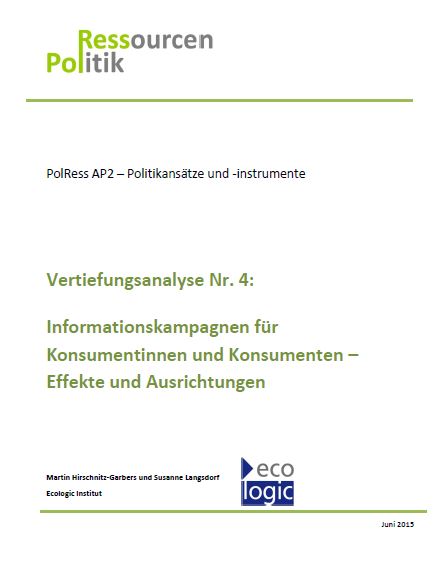 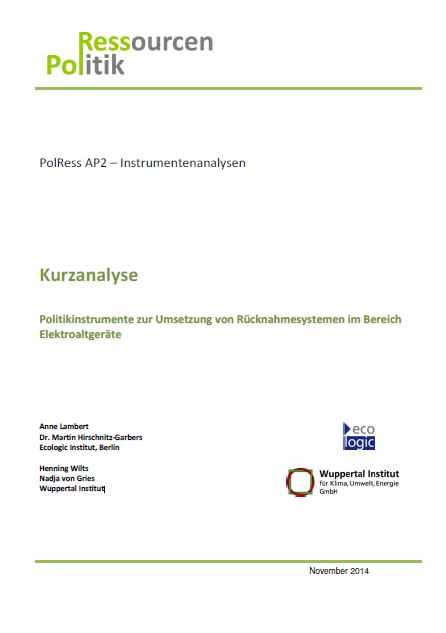 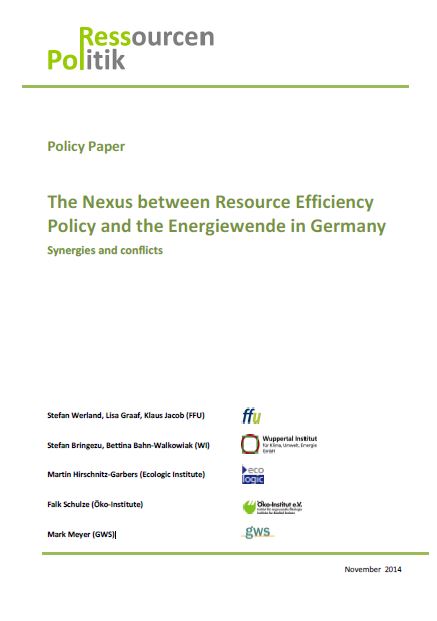 The Nexus between Resource Efficiency Policy and the Energiewende in Germany 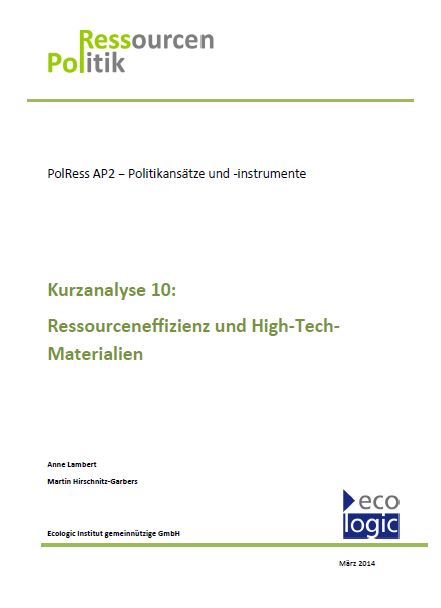 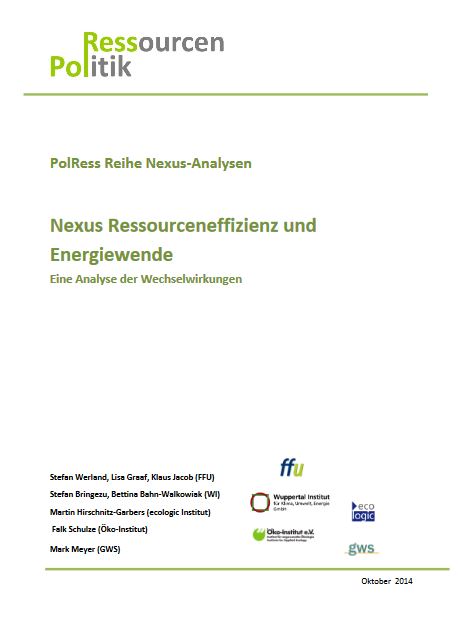 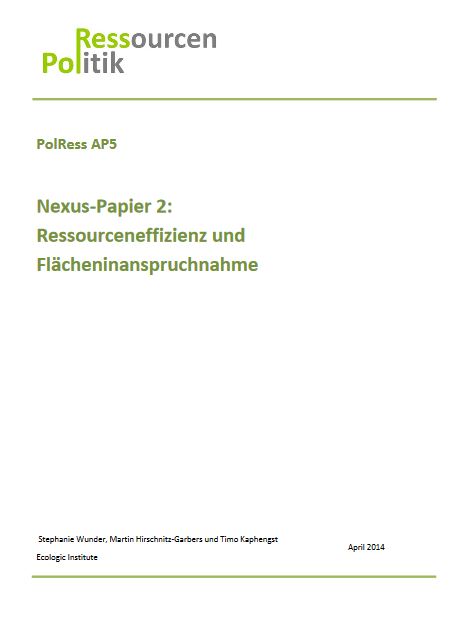 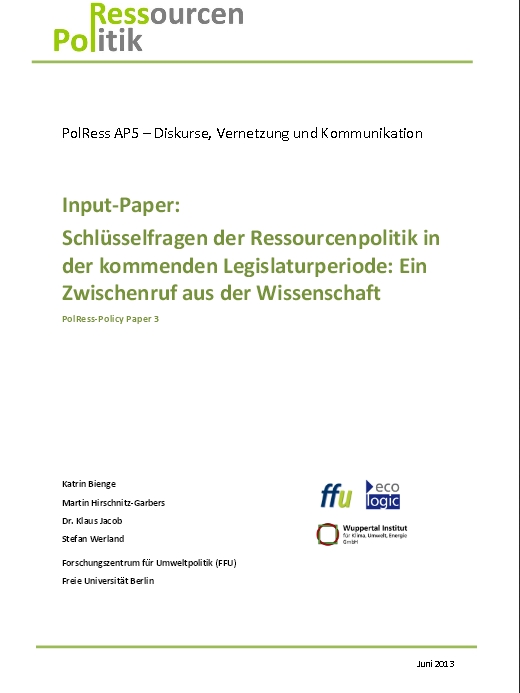 The German Resource Efficiency Program (ProgRess) must be considered a milestone in national resource policy. However, scientific findings point to a need to further develop ProgRess in the next legislative period in order to enhance its effectiveness. The main focus of... Read more

Discussion:Parliamentary Breakfast "Key Questions of German Resource Policy in the Next Legislative Period"

PresentationChairingExperts discuss next steps in German resource policy - Parliamentary Breakfast focusing on Resource Policy
On 27 June 2013, a parliamentary breakfast was held in Berlin to discuss key questions of German resource policy in the next legislative period. In order to allow for an exchange between policy, academia and business, the Resource Policy research project (PolRess)... Read more