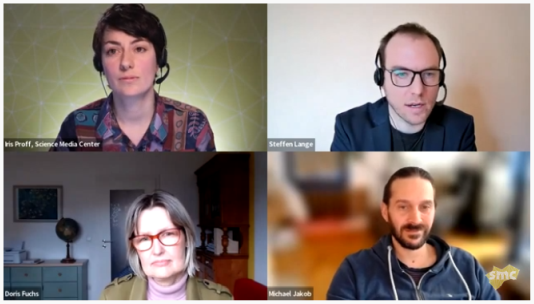 The question of the limits to growth is more relevant than ever. Historically, economic growth has almost always been accompanied by increasing environmental damage. The policies of European countries now want to break this historical link through "green growth". The economy should continue to grow, but without negative consequences for the environment. From a scientific perspective, however, it is disputed whether such a decoupling is realistic. Dr. Michael Jakob from Ecologic Institute discussed this apparent contradiction between politics and science with Prof. Dr. Doris Fuchs and Dr. Steffen Lange during a press briefing on 25 February 2022.

Can our economy continue to grow continuously - in the face of the climate crisis, the species extinction and the environmental pollution that are worsening all over the world? That was already in doubt 50 years ago at the beginning of March in its report "The Limits to Growth," the Club of Rome predicted that if growth continued, ecological and social systems would finally collapse.

Today, the question of the limits to growth is more relevant than ever. Historically, economic growth has almost always been accompanied by increasing environmental damage. Policymakers in European countries now want to break this historical link through "green growth." The switch to renewable energies, the circular economy and increasingly efficient use of resources are intended to decouple economic growth and environmental damage. In this way, the economy should be able to continue to grow while at the same time reducing negative consequences for the environment.

From a scientific perspective, however, it is controversial whether such a decoupling is realistic – at least to the extent that would be necessary in order not to exceed planetary boundaries. Absolute decoupling – i.e. increasing gross domestic product (GDP) with decreasing environmental damage – has hardly ever been observed empirically, and if so, then only in clearly limited periods of time. This is why some researchers doubt whether "green growth" is even possible in the long term.

Experts discussed this apparent contradiction between politics and science during a press briefing. Can "green growth" succeed through decarbonization, circular economy and efficient use of resources? Or do such measures only shift environmental damage – for example, when greenhouse gas emissions are reduced in the energy transition, but critical raw material extraction is promoted at the same time? Is it possible that the solution to this dilemma lies in moving away from economic growth as an indicator of prosperity – in other words, in defining the well-being of a nation and thus growth differently?

These questions answered in a 50-minute press briefing: 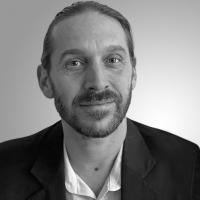 PublicationArticleAls sei Politik ein elitärer Club
|annca | Pixabay.com
Certain opinions, people or parties should not be made "socially acceptable". This is a problematic notion, writes Nils Meyer-Ohlendorf in the Süddeutsche Zeitung. ... Read more

EventDinner DialogueThe Club of Rome's New Report: Come On!
| ©Club of Rome
Professor Ernst Ulrich von Weizsäcker, co-president of the Club of Rome, introduced the Club's new report "Come On! Capitalism, Short-termism, Population and the Destruction of the Planet" at a Dinner Dialogue hosted by Ecologic Institute. The event... Read more

Dinner Dialogue:2052. A Global Forecast for the Next Forty Years

ProjectEvaluation of the Green Growth Platform
| Fotolia © Oktan4eg
Initiatives such as the Green Growth Platform (GGP) aim to positively influence political and economic decision-making. They can play an important role in shaping the ambition and structure of policy initiatives. In the absence of directly observable influences, it is... Read more

Evaluation of the Green Growth Platform 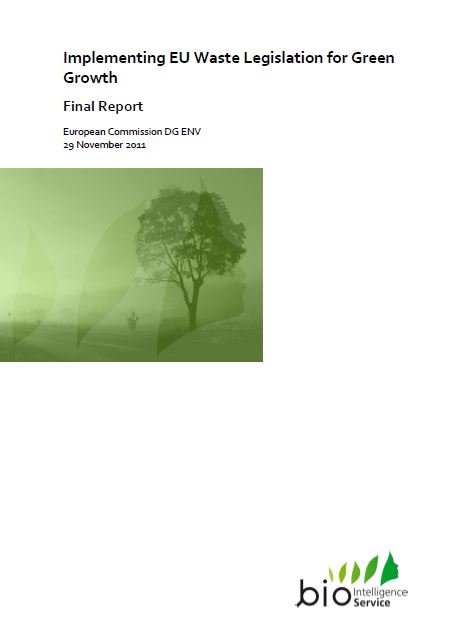 The report aims at providing an in-depth analysis of the expected benefits of better implementation and enforcement of EU waste legislation, and the means with which this can be achieved. The report is available for download. ... Read more 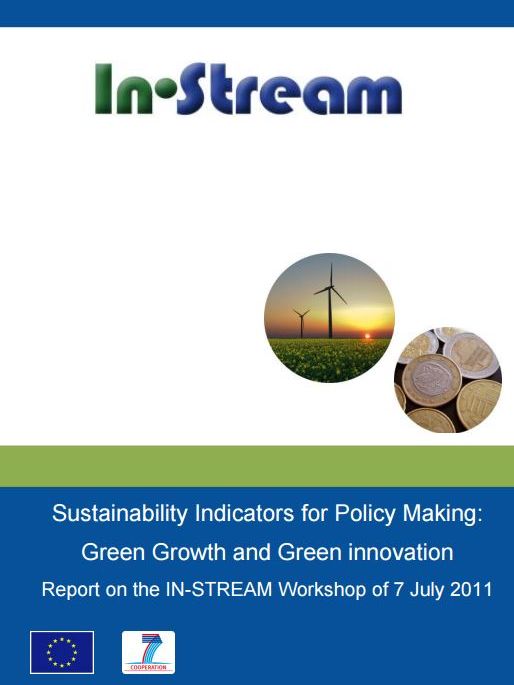 PublicationVideoMaking More from Less – Stepping Towards Green Growth in the EU

EU progress towards sustainable development goes side by side with fostering green growth. Here resource productivity has an important role to play. Yet its measurement could have some interpretation pitfalls and it is important to be aware of them. This video is... Read more