There is less consent on the question of what such a reform should look like. Basically all suggestions include at least one of the following options: 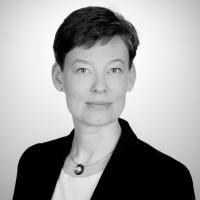 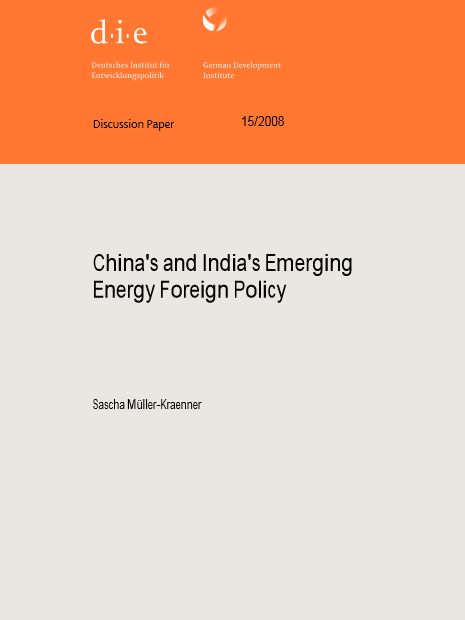 In a Discussion Paper for the German Development Institute (DIE), Sascha Müller-Kraenner analyses the energy-related foreign policies of China and India, both "anchor countries" with fast-growing economies. Their quest for energy security as well as climate policy have... Read more