Climate change is a key and growing concern for the Atlantic Basin: Although all parts of the world will be impacted by climate change, there are some common vulnerabilities across the Basin and certain unique issues facing the Atlantic. For example, with huge variance among countries in terms of response capacities, how can Atlantic Basin cooperation combat this challenge and contribute to multilateral governance in this realm? How do ocean acidification, coastal inundation, drought, and threats to food or freshwater affect regional development? How should climate change mitigation and adaptation efforts be tailored to the basin, and how can the region's energy systems play a role in reducing emissions? What is the role of agriculture, forestry and land-use (AFOLU) emissions in the Atlantic Basin?

To explore these questions, and in light of the ATLANTIC FUTURE project of the European Commission's 7th Framework Programme, Ecologic Institute and the Atlantic Basin Initiative (ABI) of the Center for Transatlantic Relations (CTR) at Johns Hopkins University SAIS jointly convened the seminar. Expert panelists presented on the Atlantic–specific aspects of climate change impacts, challenges, and governance and engaged in roundtable discussions with the audience.

How can Atlantic Basin cooperation combat the challenges of climate change and contribute to multilateral governance in this realm? 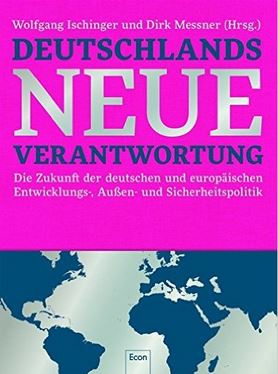 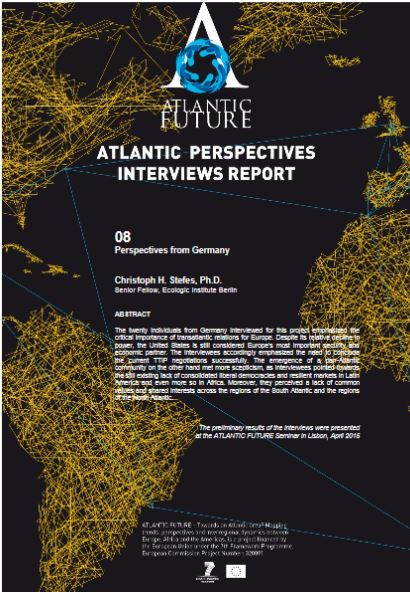 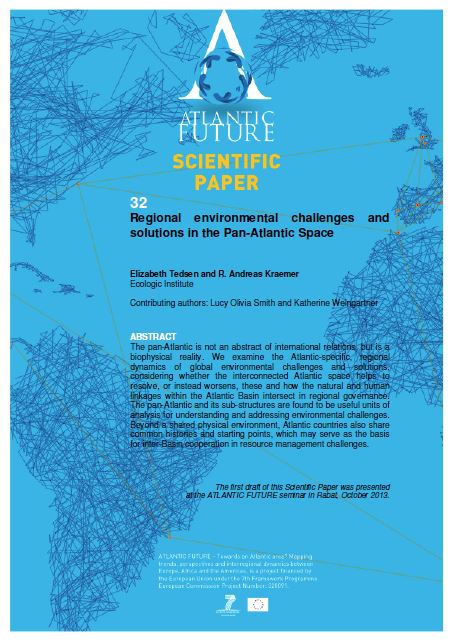 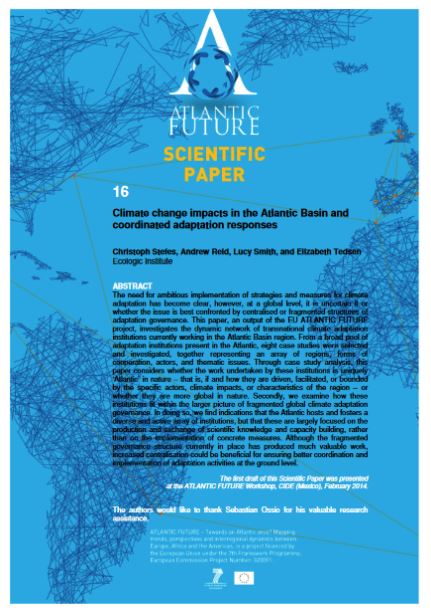 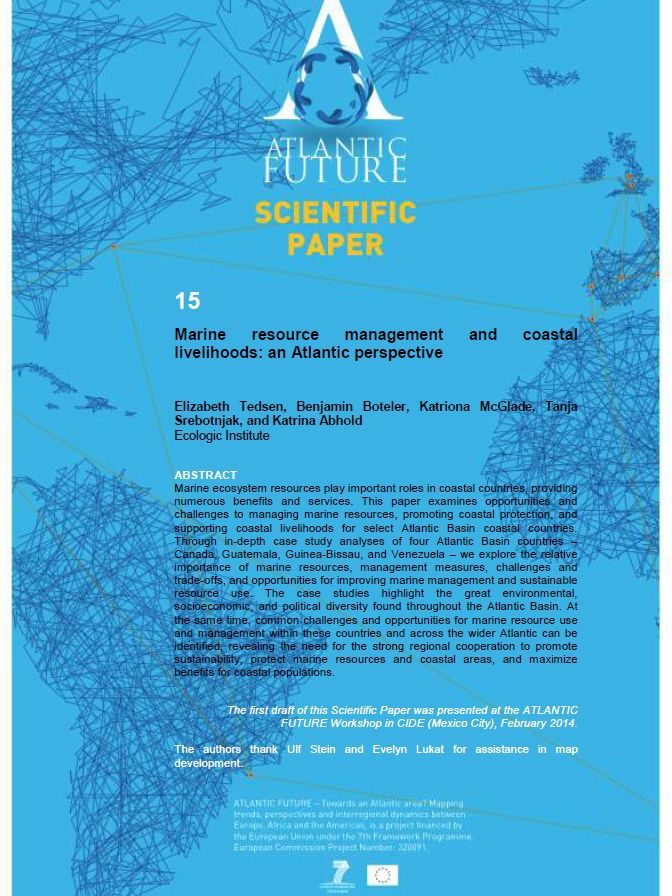 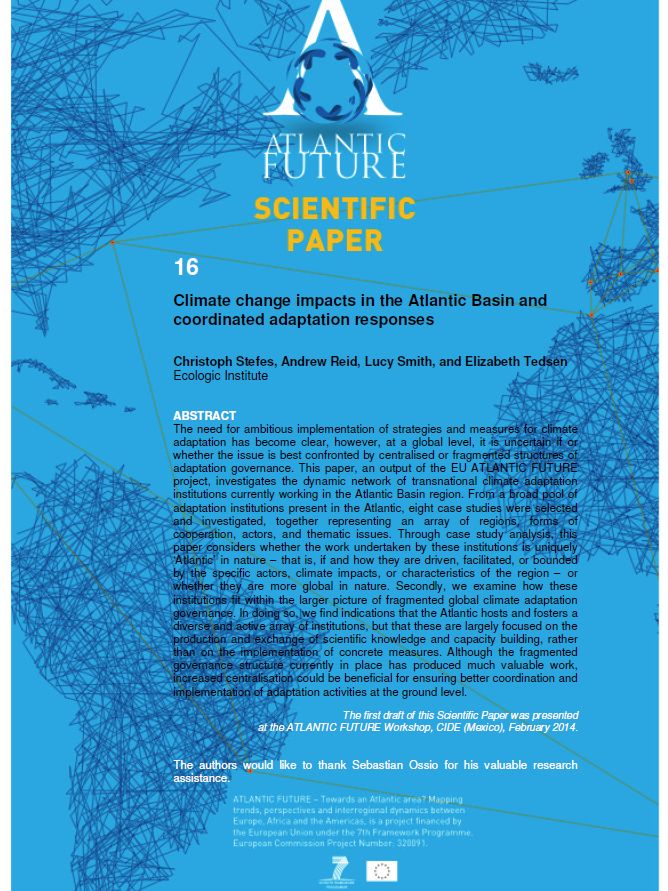 NewsBirthday on Earth Day: 5 Years of Ecologic Institute US