How much and what kind of waste is found on European riverbanks? Are microplastics floating in our river towards the open sea? What measures could reduce the presence of single-use plastic items in the environment? These are just some of the questions that young people are exploring together with scientists in the citizen science project "Plastic Pirates - Go Europe!". The aim of the project is a wide-ranging, scientific survey of litter pollution along European watercourses and the identification of potential litter hotspots. The Plastic Pirates were launched in Germany in 2016 with the slogan "The sea starts here!" as part of the Federal Ministry of Education and Research's Year of Science "Seas and Oceans." Since then, the project has been coordinated in Germany by Kiel Science Factory (the school laboratory of Kiel University (CAU) and the Leibniz-Institute for Science and Mathematics Education (IPN)), now in collaboration with Ecologic Institute. The project was given its European dimension in the summer of 2020 as part of the EU Trio Council Presidency of Germany, Portugal and Slovenia - with the clear goal of attracting other countries to participate.

Researcher
Previous Pause Next
Publication:Article
The "Plastic Pirates" are a citizen science project to research litter pollution in German rivers. Throughout Germany, young people are integrated into the scientific research process by collecting data on litter pollution at rivers. The data is then analyzed by scientists and published in scientific journals. 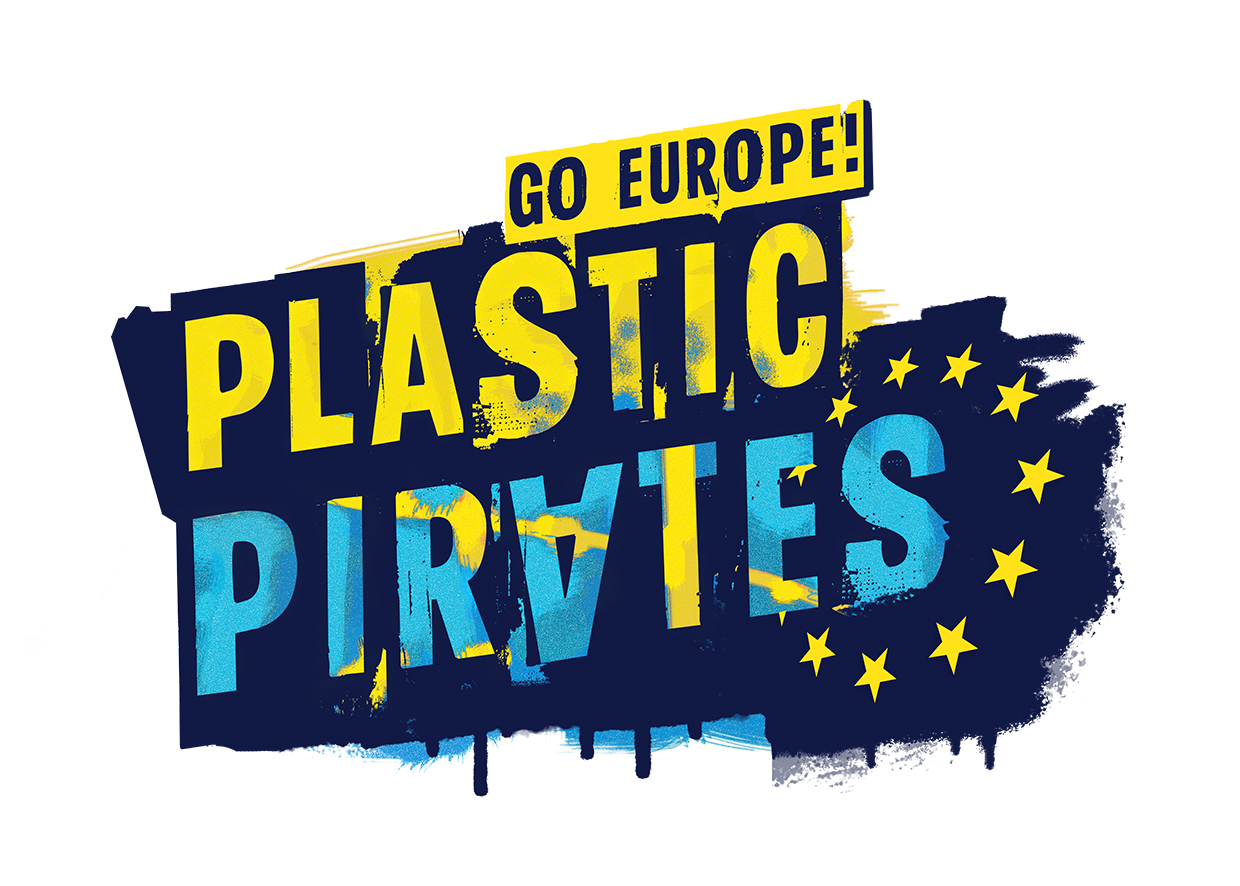 A torn plastic bag on the riverbank or a yoghurt cup floating in the water are symptoms of serious interference with the highly complex system of seas, the ocean and flowing waterways. The Plastic Pirates – Go Europe! project focuses on this plastic waste problem and our future handling of it. It aims to familiarise young people with the general topic of the ocean and water cycles in the process. They will learn what it means to work scientifically – and try their hand at it.