A Comparative Study of the Effects of the 1872 Storm and Coastal Flood Risk Management in Denmark, Germany, and Sweden

A Comparative Study of the Effects of the 1872 Storm and Coastal Flood Risk Management in Denmark, Germany, and Sweden

From 12 to 13 November 1872, an extreme coastal flood event occurred in the south Baltic Sea. An unusual combination of winds created a storm surge reaching up to 3.5 m above mean sea level, which is more than a meter higher than all other observations over the past 200 years. On the Danish, German, and Swedish coasts, about 300 people lost their lives. The consequences of the storm in Denmark and Germany were more severe than in Sweden, with significantly larger destruction and higher numbers of casualties. In Denmark and Germany, the 1872 storm has been more extensively documented and remembered and still influences local and regional risk awareness.

A comparative study indicates that the collective memory of the 1872 storm is related to the background knowledge about floods, the damage extent, and the response to the storm. Flood marks and dikes help to remember the events. In general, coastal flood defence is to the largest degree implemented in the affected areas in Germany, followed by Denmark, and is almost absent in Sweden, corresponding to the extent of the collective memory of the 1872 storm. Within the affected countries, there is local variability of flood risk awareness associated with the collective memory of the storm. Also, the economic dependency on flood-prone areas and conflicting interests with the tourism industry have influence on flood protection decisions. The processes of climate change adaptation and implementation of the EU Floods Directive are slowly removing these differences in flood risk management approaches. 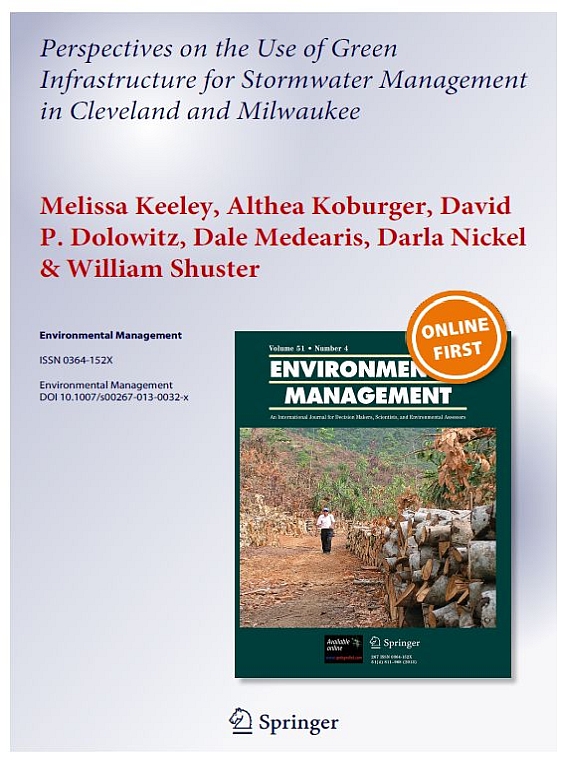 In this journal article, the authors – among them Darla Nickel and Melissa Keeley, both Ecologic Institute alumnae – analyze the stormwater infrastructure of the two cities. The focus lies on the question of how green and grey infrastructure can most successfully be... Read more

Nickel, Darla et al. 2013: “Perspectives on the Use of Green Infrastructure for Stormwater Management in Cleveland and Milwaukee”. Environmental Management, Vol. 51, No. 4, 1093-1108. 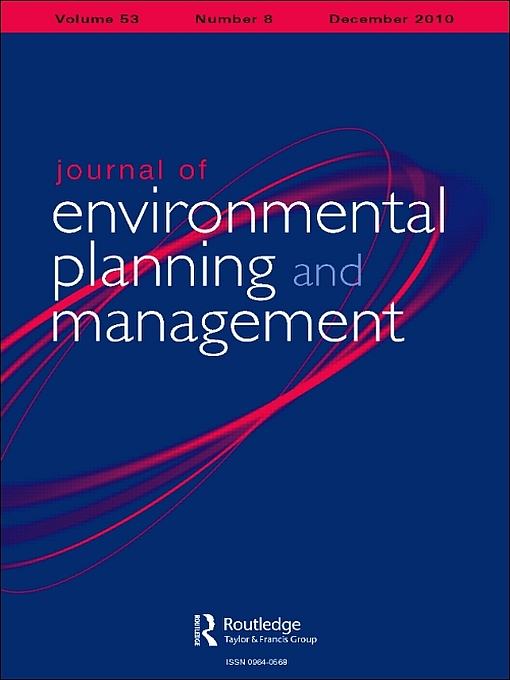 Which lessons for future projects can be learned from earlier stormwater management schemes in Germany? The authors of the report "German Experience in Managing Stormwater with Green Infrastructure" – among them Ecologic Institute's alumnae Darla Nickel, Wenke... Read more

This study presents information about the storms in 1872 and 1904 that occurred along the coast of Scania that is analysed with respect to the evolution of risk awareness, vulnerability, and societies' resilience over time. The article, to which Dr. Grit Martinez from... Read more 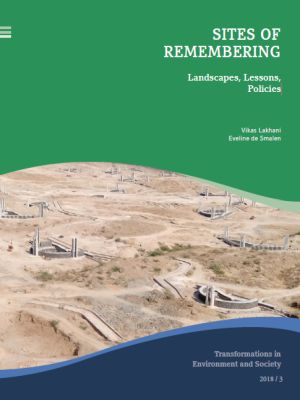 The volume "Sites of Remembering: Landscapes, Lessons, Policies" of the Rachel Carson Centres' journal called "Perspectives" bridges the gap between humanities research and public policy. It uses a diverse selection of examples from worldwide memory studies to... Read more