On 13 November 1872 an extreme flood occurred in the coastal areas surrounding the South Baltic Sea. An extreme storm surge in combination with high waves caused the death of about 300 people and more than 15,000 people lost their homes. Along the coast of Scania, southern Sweden, at least 23 people were killed and more than 100 houses were destroyed. Hundreds of fishermen lost their source of income when boats and fishing equipment were damaged by the waves and pulled off-shore. During the night before New Year's Eve in 1904 the Scania coast was again hit by a severe storm. This storm in 1904 was not as extreme as the storm in 1872. The damage was less extensive but of a different character, because railroads had been built along parts of the coast.

After the storms, the coastal communities in Scania recovered quickly through governmental subsidies, voluntary work, and charity. If the 1872 storm would repeat itself today, the damage to buildings and infrastructure would be far worse and in some areas, human lives and health would be at risk. Meanwhile, the coastal communities of today are much richer, home insurances are more common, and fewer people depend on income from fishery. Studies of historical storm events that occurred before the start of systematic wave and water level measurements are important complements to risk analyses based on statistical extreme value models whose reliability is limited by the length of the data series. Increased risk awareness leads in itself to risk mitigation. Through understanding and remembering historical storm events and their consequences, individuals and the society can make informed decisions about the level of risk they are willing to accept to live near the coast.

Download: The role of historical storm events in risk analysis [pdf, 1.09 MB, Swedish]
RISK-KIT project website
PublicationArticleWhy Do We Decide to Live with Risk at the Coast? 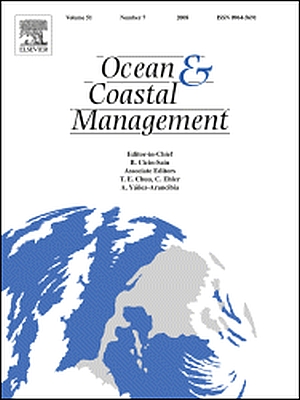