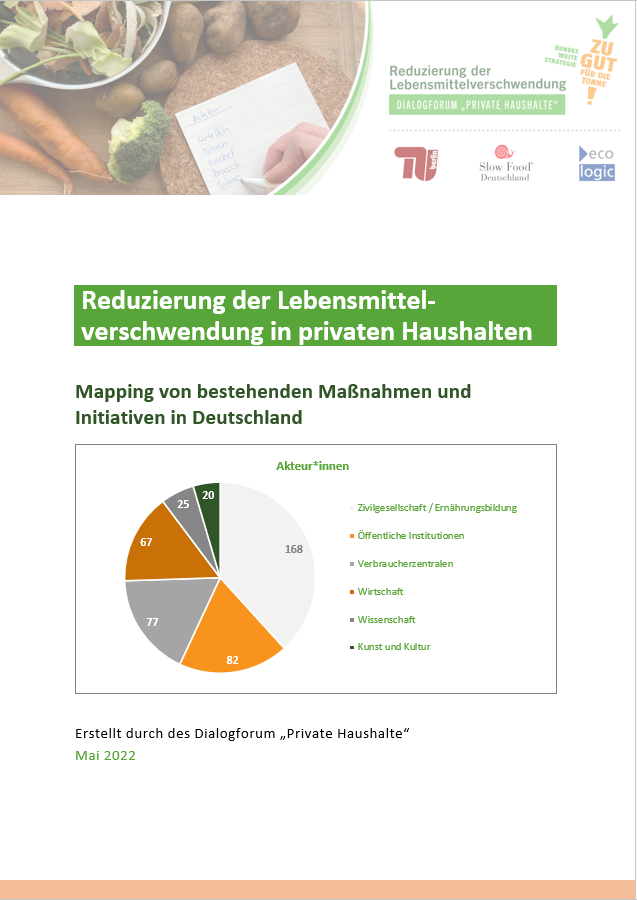 Throughout Germany, there are numerous actors who are concerned with the reduction of food waste in private households and who develop and implement measures for this purpose. As part of the project Dialogue Forum "Private Households", a mapping of existing actors and initiatives in Germany was carried out and evaluated. The aim of this structured categorisation is to gain an overview of the current landscape of measures in order to identify which effective starting points are already covered by current measures and which are not, and how existing measures can be improved and their effectiveness increased. In addition, the mapping supports the exchange between the initiating actors and other actors in similar areas by providing a basis for networking these actors.

Methodologically, the mapping was carried out through an online questionnaire as well as supplementary research and in-depth interviews. A total of 439 measures carried out by 314 initiatives or actors were recorded and evaluated. The evaluation of the mapping shows that a) the approaches chosen by the current measures aim in particular at raising (problem) awareness and improving knowledge of how to act, b) the orientation of most of the measures examined is rather unspecific (e.g. with regard to the target group or the goals), c) the measures have rarely been evaluated with regard to their effectiveness, and d) measures are currently implemented primarily by actors from civil society, dietary education and public institutions.

"The mapping of 439 measures carried out by 314 initiatives or actors revealed that the measures have rarely been evaluated with regard to their effectiveness." 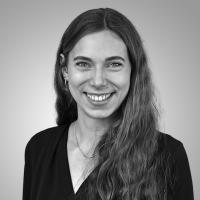 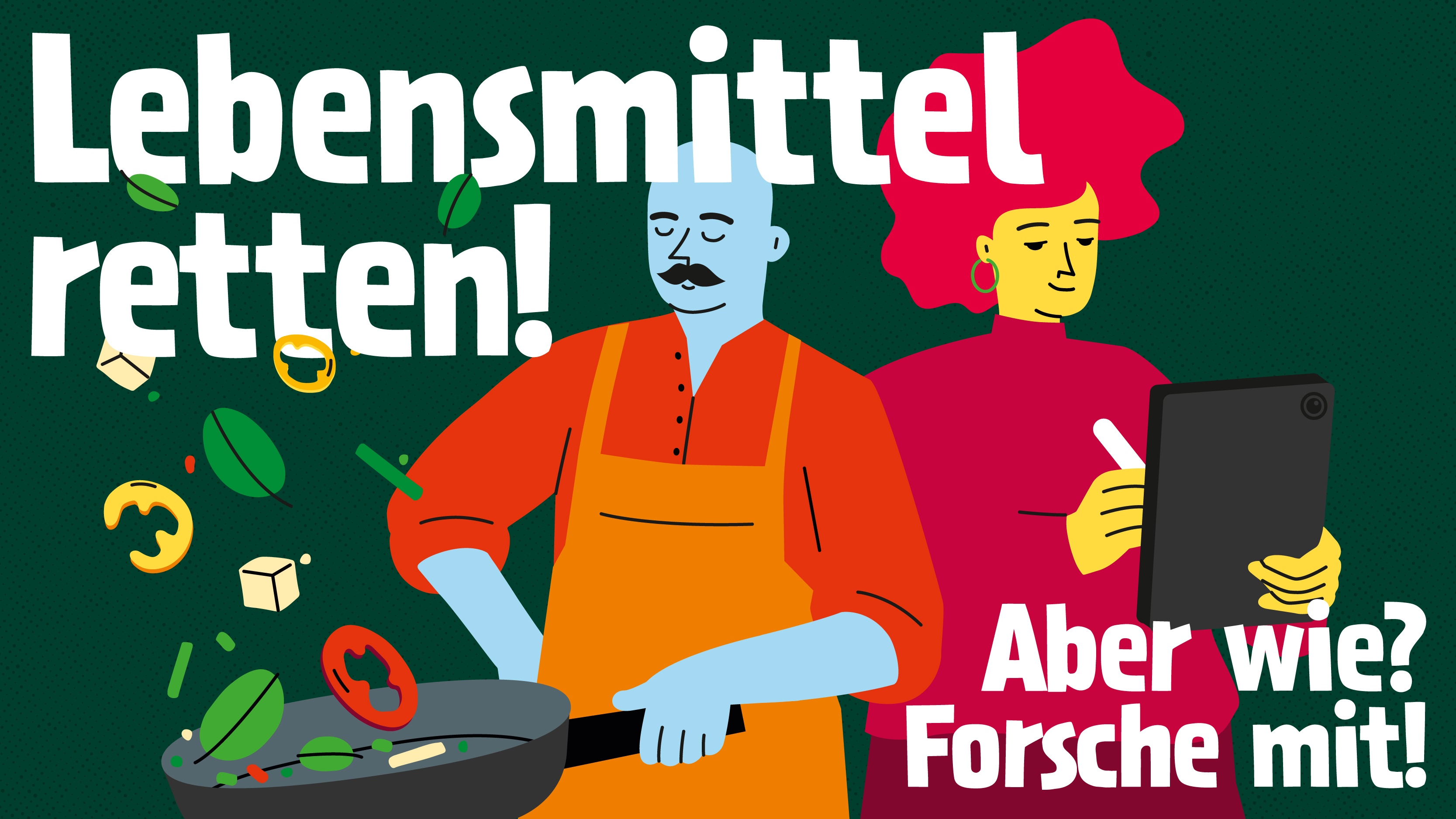 On 1 December 2022 from 10:00am to 1:30pm, the Dialogue Forum "Private Households" will host the fourth online event on the reduction of food waste. The event will focus on the first insights of the Citizen Science Project. In the project, consumers were invited to take part in the German action week "Germany saves food" and measure their own food waste in order to evaluate the effectiveness of the measures. Preliminary results on the data, that were analysed by the project team, will be presented and there will be space for joint discussion and exchange. 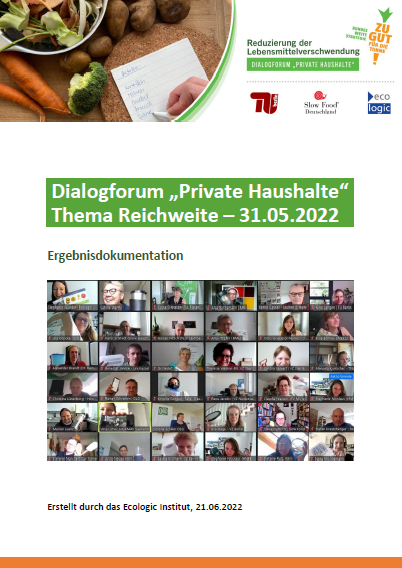 This document provides a summary of the online dialogue forum "Private Households", which took place on 31 May 2022. The focus of the event was the question of outreach: "How do we engage the broader society on the issue of food waste in Germany"? Over 90 participants from civil society, science, administration, and initiatives exchanged experiences with the Dialogue Forum team and three speakers, who had practical experience on reaching and addressing diverse target groups provided short keynotes on their lessons learned, practical experiences, and current projects. 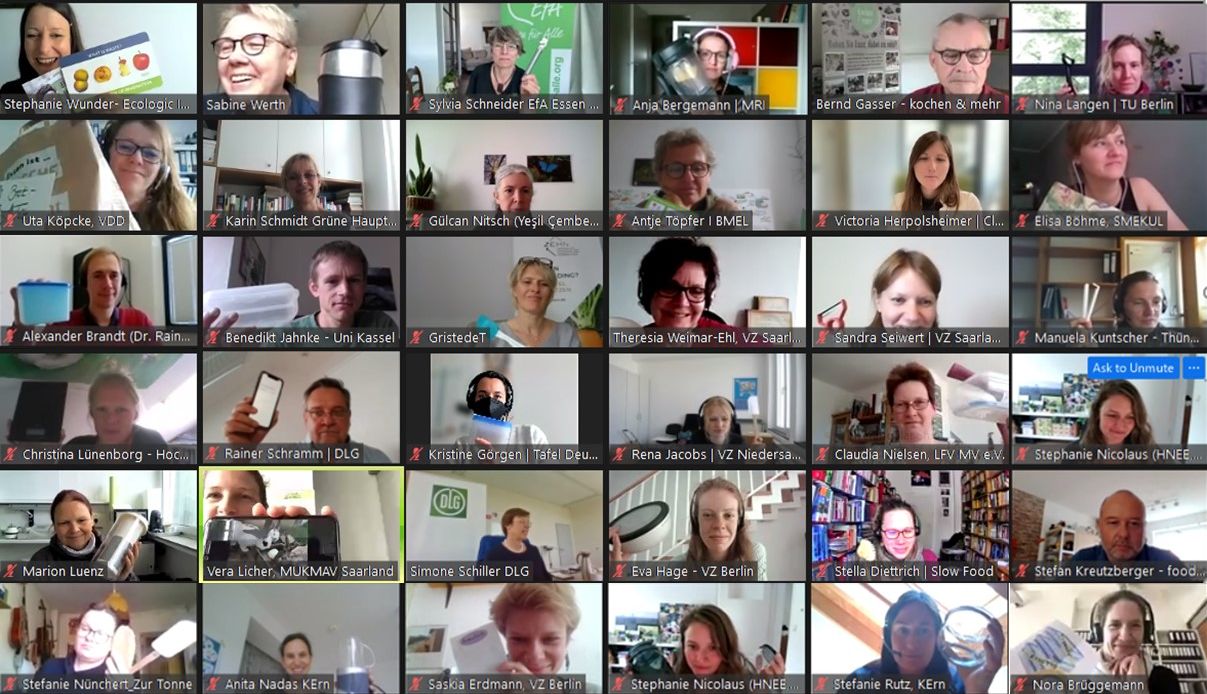 On 31 May 2022, more than 90 actors dealing with food waste reduction in Germany met for an exchange on how to upscale their target audience and reach out to diverse groups of people. The online event was part of the Dialogue Forum "Private Households" that is part of the German Strategy for Food Waste Reduction. 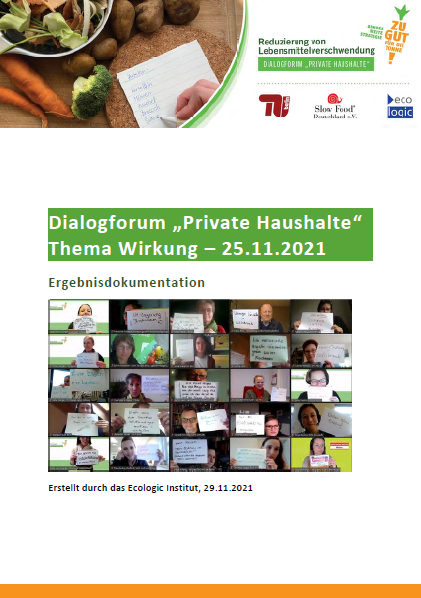 Building on the kick-off event of the "Private Households" dialog forum held in June 2021, another dialog forum was held on 25 November 2021, focusing on the topic of impact. In addition to the goal of networking relevant practitioners and facilitating an exchange of experiences, this dialog forum focused on the effective and successful planning and implementation of measures against food waste. In this result documentation, you will find a summary of the reflection as well as figures of the survey results. 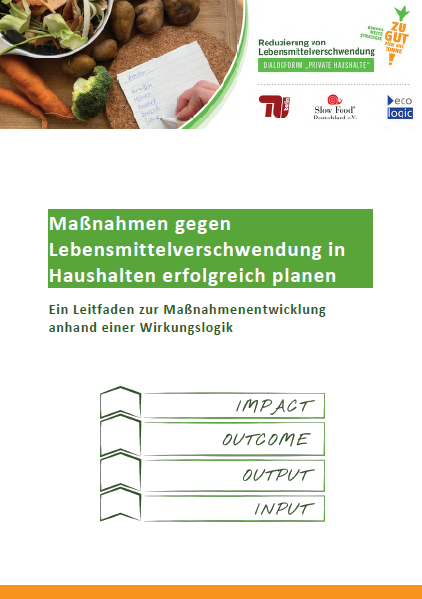 The aim of this manual is to increase the effectiveness of measures to reduce food waste. It focuses on the reduction of waste in private households, although the approach is in principle also suitable for planning measures in other sectors. The manual is available for download. 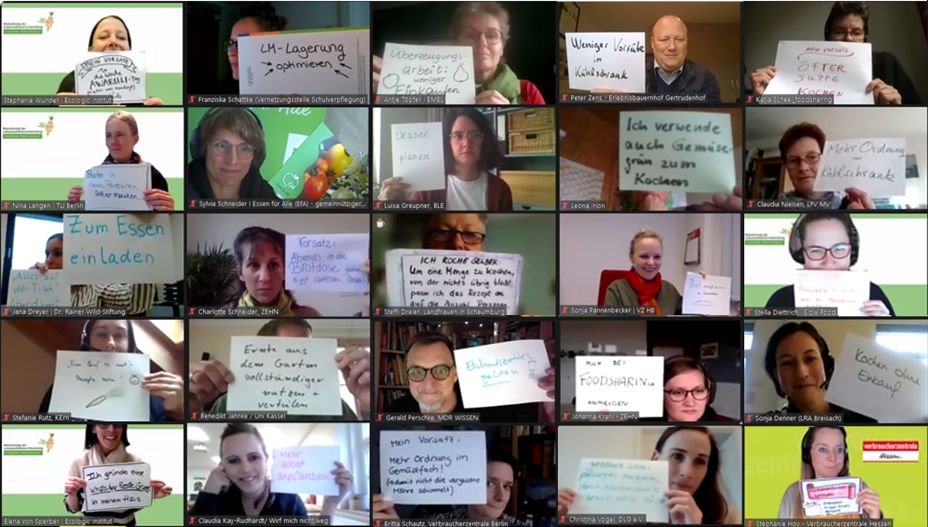 On the 25 November 2021, more than 70 actors dealing with food waste reduction in Germany met for an exchange on how to plan and implement measures that create an impact. The event was part of the so-called "Dialogue Forum Private Households" that is part of the German Strategy for Food Waste Reduction. 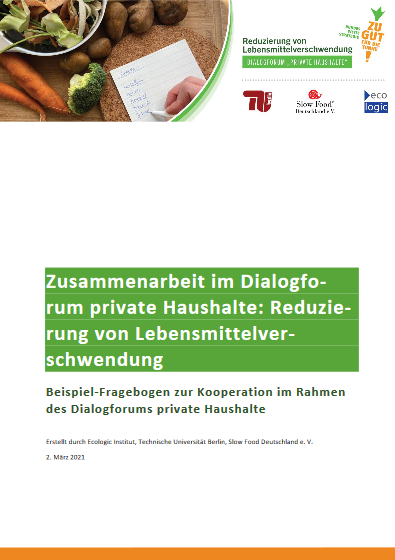 Read more
News
The project "Dialogue Forum Private Households – Reducing Food Waste", led by Ecologic Institute, calls on institutions, initiatives and companies that are already working on approaches to reduce food waste and sustainable nutrition to cooperate. Interested parties are asked to contact the project team via a short online questionnaire by 12 April 2021.

Read more
Project
This project as part of the National Food Waste Reduction Strategy aims to reduce food waste in private households. A core area of the project is the identification of promising approaches and interventions. These will be implemented in cooperation with practitioners and evaluated for their effectiveness using a standardized method developed within the project.

Reduction of Food Waste in Private Households in Germany