On 9-19 August 2007, a transatlantic Farmer-to-Farmer exchange program brought together 30 farmers, policy makers, scientists, and journalists from the United States and Europe with an agricultural background. The program included field visits to farms and biomass processing facilities in Germany and the U.S. as well as visits to research institutes to see experimental bioenergy cropping, climate friendly agricultural practices and to discuss the link between climate and agricultural policy.

Co-sponsored by the European Commission, DG External Relations, the exchange was conducted by Ecologic and Environmental Defense. The program successfully provided a forum to exchange views on ongoing farming practices with regard to low carbon innovations and biomass energy in Europe and the U.S. and to compare energy and agricultural policy approaches.

The first part of the exchange program took place in Germany, on 8-11 August 2007. Together, the 15 U.S. farmers, some of them members of the growers association Agramarke and 15 German farmers, among them experts from the PIK, BUND, Naturland, FAL Braunschweig, ZALF, ATB Potsdam and AbL traveled through Germany. For Ecologic, R. Andreas Kraemer and Stephanie Schlegel participated in both sites of the exchange program.

The U.S. portion of the exchange occurred in the central U.S. plain states of Kansas and Missouri from on 14-19 August 2007. The U.S. program was comprised of a mix of visits to small, family-owned farms and publicly and privately funded bio-energy research and development facilities, including:

The report [pdf, 10.4 MB, English] is available for download. 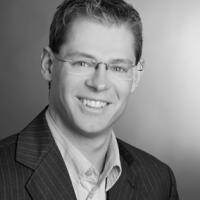 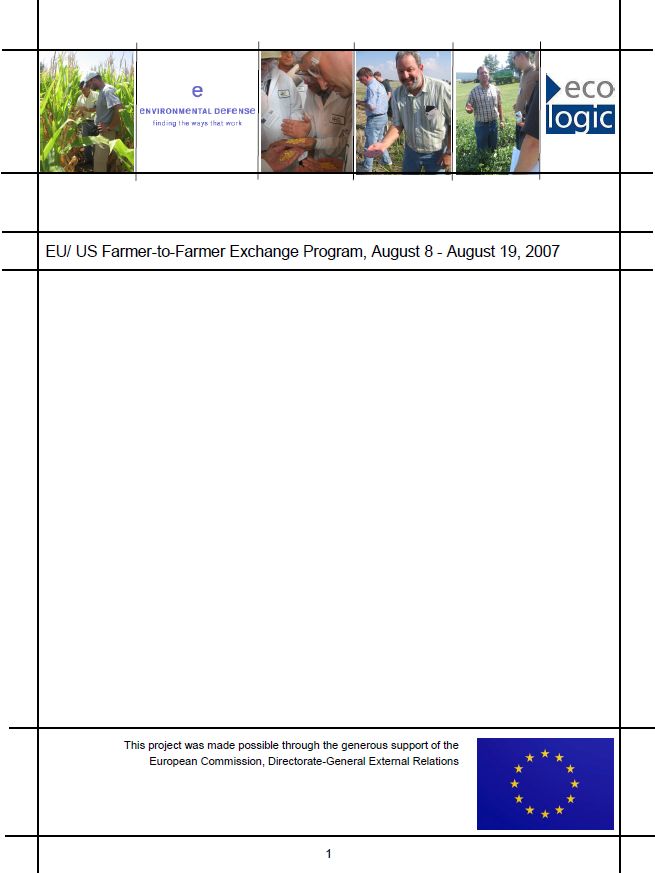