On 20 March 2013 Ecologic Institute presented the results of a research project on Regulatory and Governance Options for Geoengineering in the Federal Ministry for the Environment. The public event was part of the research project for the Federal Environmenrt Agency im Auftrag des Umweltbundesamtes (UBA), in which Ecologic Institute develops specific proposals for governance of geoengineering at the international level. A key consideration is that the recommendations can be implemented in practice. After the presentation of the main results, representatives of government, science and the public considered the political implications at a panel discussion.

Geoengineering is a generic term describing a range of concepts and techniques which are intended to reduce climate change or its impacts, independent of reducing emissions. While the feasibility and potential side-effects of many of these concepts is unclear, the concepts mainly include two broad categories: One range of concepts seek to reflect sunlight from the earth and thus to directly cool the global temperature. Other concepts involve removing greenhouse gases from the atmosphere.

After an introduction by Thomas Holzmann, Vice-President of the Federal Environment Agency, the main regulatory options and proposals were presented by Ralph Bodle, Senior Fellow at Ecologic Institute and the project's leader, and Sebastian Oberthür, Academic Director of the Institute for European Studies at the Free University of Brussels. Both emphasised that regulation does not necessarily or exclusively mean to restrict geoengineering activities. The project developed objectives and criteria specifically for the international governance of geoengineering, derived core elements of a governance design from them and analysed which geoengineering concepts should primarily be subject to governance. On this basis, Ecologic Institute identified gaps in the existing international governance and developed proposals for closing these gaps.

The findings and proposals were discussed by a panel, moderated by Dagmar Dehmer of the newspaper Der Tagesspiegel, and the audience. The panel included Rene Röspel, Member of the German Parliament, Mark Lawrence, Scientific Director, Institute for Advanced Sustainability Studies, Potsdam (IASS), Harry Lehmann, Head of the Division "Environmental Planning and Sustainability Strategies" at the Federal Environment Agency, and R. Andreas Kraemer, Director, Ecologic Institute, Berlin. The main areas of the debate centred around how to provide for legitimate research whilst minimising the potential environmental and political risks of geoengineering, as well as which institutional design would be best suited to fulfil these governance functions. 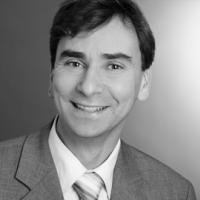 PublicationReportOptions and Proposals for the International Governance of Geoengineering 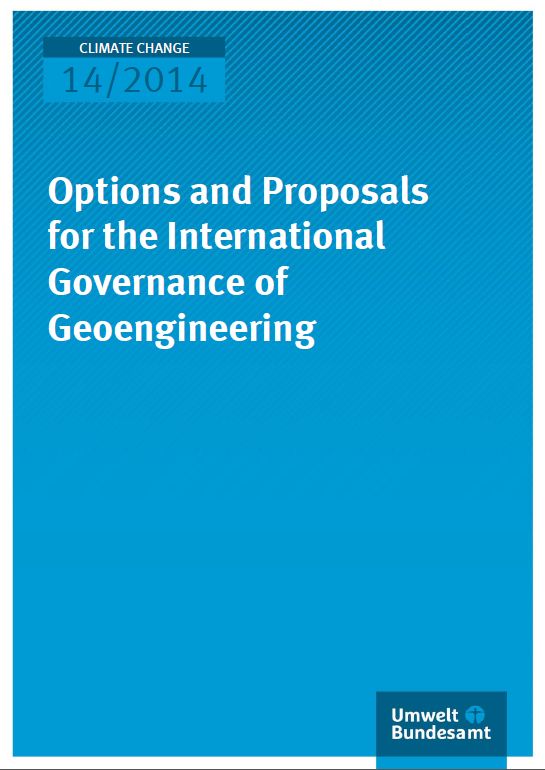 Based on a comprehensive analysis of the existing regulatory framework and its gaps, the authors of Ecologic Institute identify general options and specific recommended actions for the effective governance of geoengineering. A key consideration is that the... Read more

Speech:Wishful and Fearful Thinking about International Law and Climate Engineering 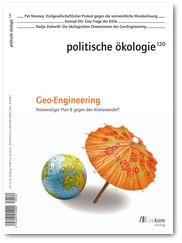