The authors highlight the interests and the self-view of the promoters of geo-engineering, the planned and purposeful large-scale alteration of the world's chemical or physical characteristics in order to remove CO2 from the atmosphere or cool the planet by shading it or increasing its reflectivity.  The debate triggered by their demands has only just begun; it will involve not only natural scientists but also ethicists, politicians and diplomats.

The main messages of the article are: 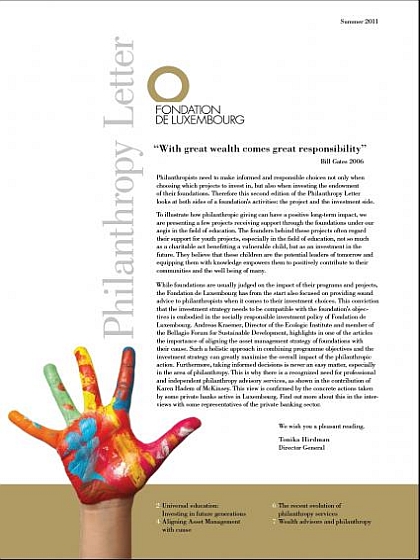 Read more
Publication:Report
"Germany may well be regarded as the nation where the endgame of nuclear power began." Economics, risk assessments and public pressure lead many countries to halt nuclear power and shift to green energy. After an Op-Ed in the San Francisco Chronicle, R. Andreas Kraemer of Ecologic Institute explains in the AICGS Advisor the German decision and its impact on nuclear proliferation. 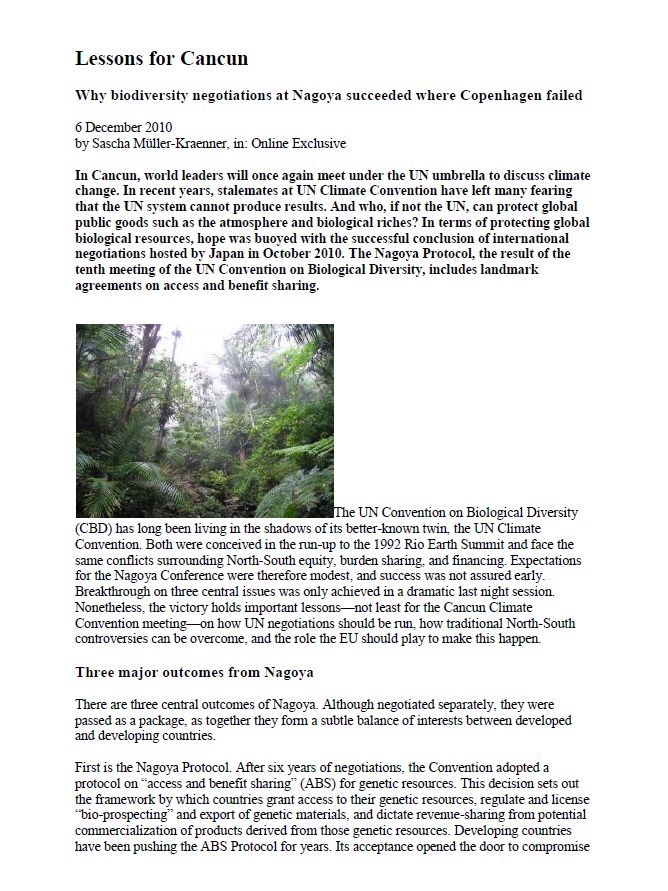 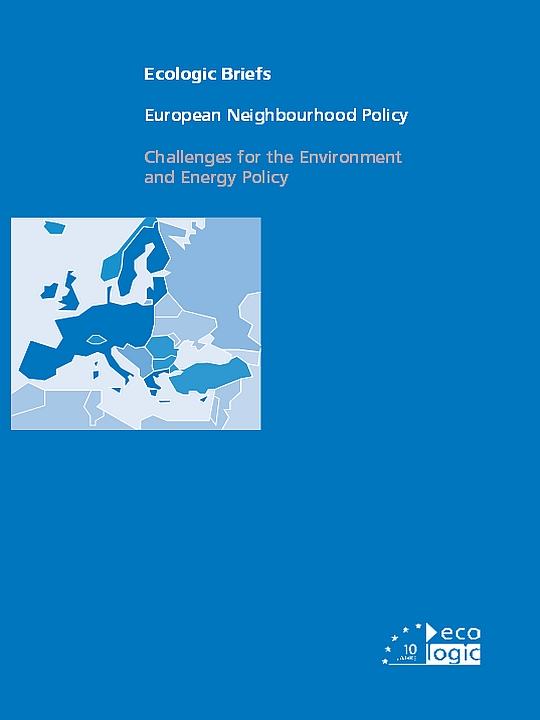