Bee and a flower

Pesticides (which include insecticides, herbicides and fungicides) are used in agriculture to keep pests, grasses and pathogens away from crops. Due to its negative impacts on the environment, glyphosate, a weedkiller, is probably the best-known pesticide. However, it is far from being the only harmful product on the market. The application of pesticides is intended to keep pathogens at bay, increase productivity and ensure food sovereignty. However, the application of synthetic chemical substances in agriculture also leads to long-term negative effects for humans and the environment. These include the dramatic decline of insects, birds and other species, the threat to human health through contamination of food, inhalation through the air or direct skin contact, and the pollution of water and soil. Pesticide residues can now be detected in food products such as beer and honey, as well as in the air and in urine. Even though these findings are not new and alternative methods are already being developed and practiced, synthetic chemical pesticides are still being applied to large parts of agricultural land. According to figures from the Federal Office of Consumer Protection and Food Safety (BVL), approximately 99.2 million kg of pesticides is sold in Germany in 2019. Converted to the area of Germany, that would be 2.7 kg per hectare (BVL 2020). Agriculture is one of the largest sectors of pesticide users. Due to the special conditions, they are facing and their economic importance, a large share of the pesticide active substances is applied on permanent crops (e.g. vine, vegetables, fruits and hops) (approx. 44 percent of all active substances). In addition, climate change is driving the development of pests, grasses, and diseases, increasing the pressure on crops. Using more pesticides will not solve this problem. Instead, a new approach regarding the application of crop protection measures is needed.

The discussion about possible alternatives to conventional pesticides has gained momentum in recent years and reached its peak with the announcement of the EU Farm to Fork Strategy. The European Commission proposes a 50 percent reduction in synthetic and hazardous pesticides by 2030. Most recently, the new German government (SPD, Bündnis 90/ DIE GRÜNEN, FDP) has included the reduction of pesticides in its coalition agreement. Moreover, both the Ministry of Environment and the Ministry of Agriculture have announced pesticide reduction as a core concern. Accordingly, nature- and environment-friendly alternatives are to be promoted. 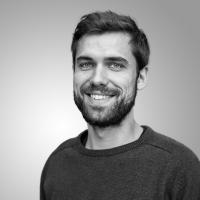 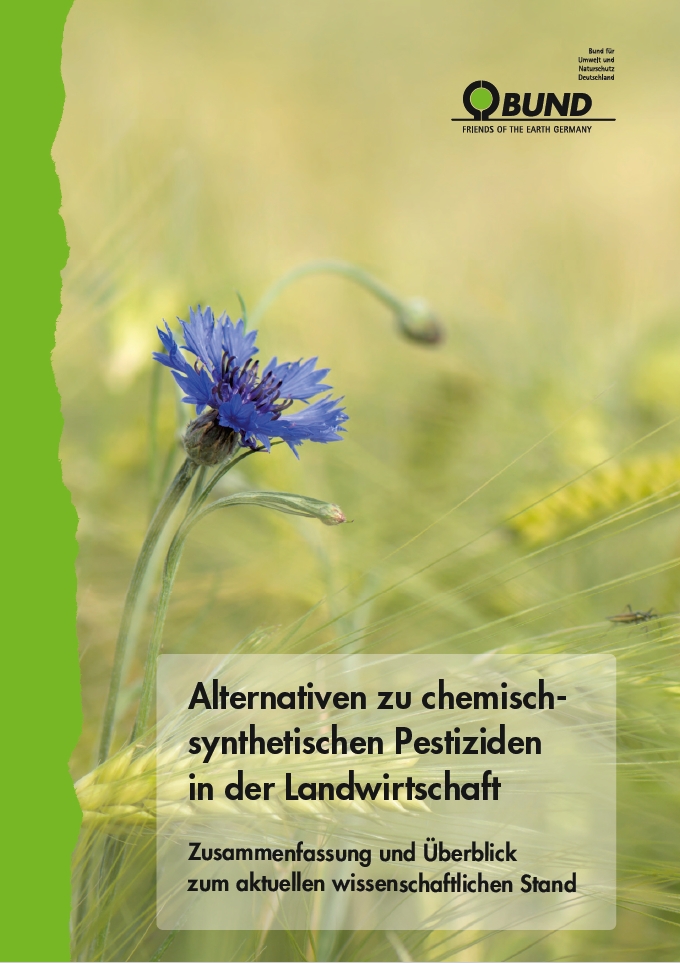 The study for BUND provides scientific input for the discussion on more environmentally friendly crop protection in the future. It provides an overview of the potentials and barriers associated with alternatives to synthetic chemical pesticides, as well as approaches on the implementation of integrated pest management that have so far been given too little consideration. The study is available for download.

Read more
Event:Digital Event
Pesticide reduction, which is urgently needed, is already anchored as a goal in the German coalition agreement between SPD, Bündnis 90/Die Grünen and FDP and also in the EU Commission's Farm to Fork Strategy. However, in order to motivate farmers to use non-chemical alternatives, some adjustments are still necessary. A financial compensation is an important part of this. We cordially invite you to the launch of the BUND study "Alternatives to chemical-synthetic pesticides in agriculture" and appreciate your interest.

Online press conference of BUND and launch of the study 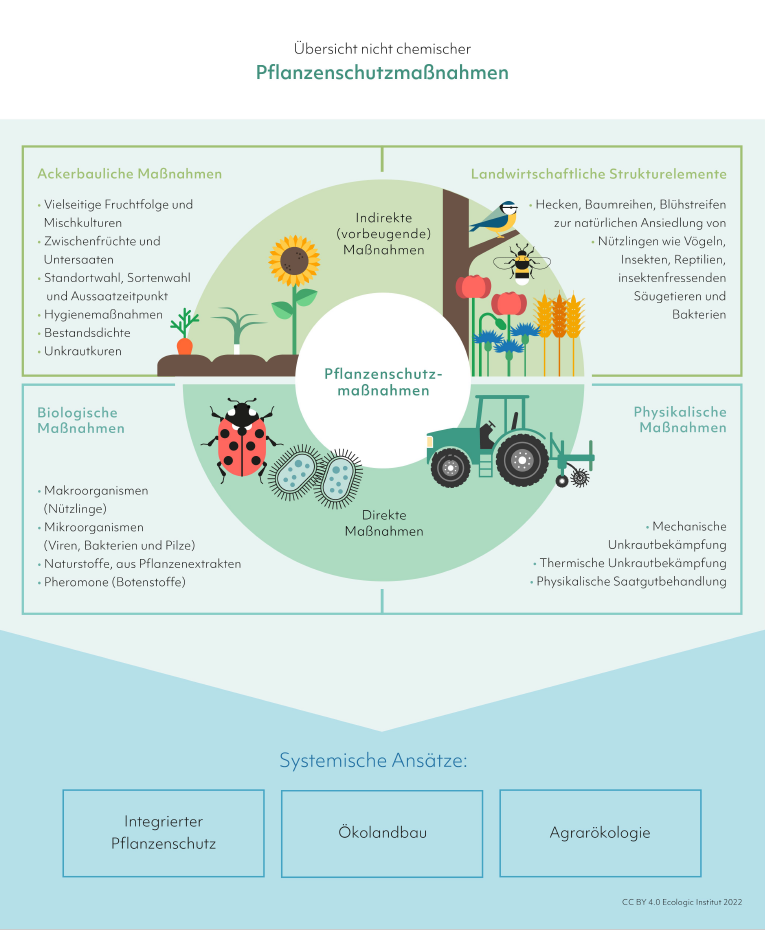 The discussion about possible alternatives to conventional pesticides has gained momentum in recent years with the announcement of the EU Farm to Fork Strategy. The European Commission proposes a 50 percent reduction in synthetic and hazardous pesticides by 2030. But what are possible alternatives to synthetic chemical pesticides? This infographic from Ecologic Institute shows indirect and direct non chemical crop protection measures.