IEEP (2022): Why an EU framework for sustainable food is crucial for climate, biodiversity and competitiveness. Online: 30 September 2022. URL: https://ieep.eu/news/why-an-eu-framework-for-sustainable-food-is-crucial-for-climate-biodiversity-and-competitiveness

In her plans for 2023 addressed to the EU Parliament, President of the EU Commission von der Leyen did not mention the proposal for a Sustainable Food System legislative framework (SFSF). This created speculation about the timeframe of this key proposal, which has been put forward as a cornerstone of the EU Green Deal for the agri-food sector. This blogpost, co-signed by members of the Think Sustainable Europe network, underlines the importance of the SFSF to be proposed next year in order to drive a sustainable transition of the EU food system, given the urgency of such a transition.

The op-ed was signed by the TSE Executive Directors:

The op-ed can be accessed at the IEEP website. 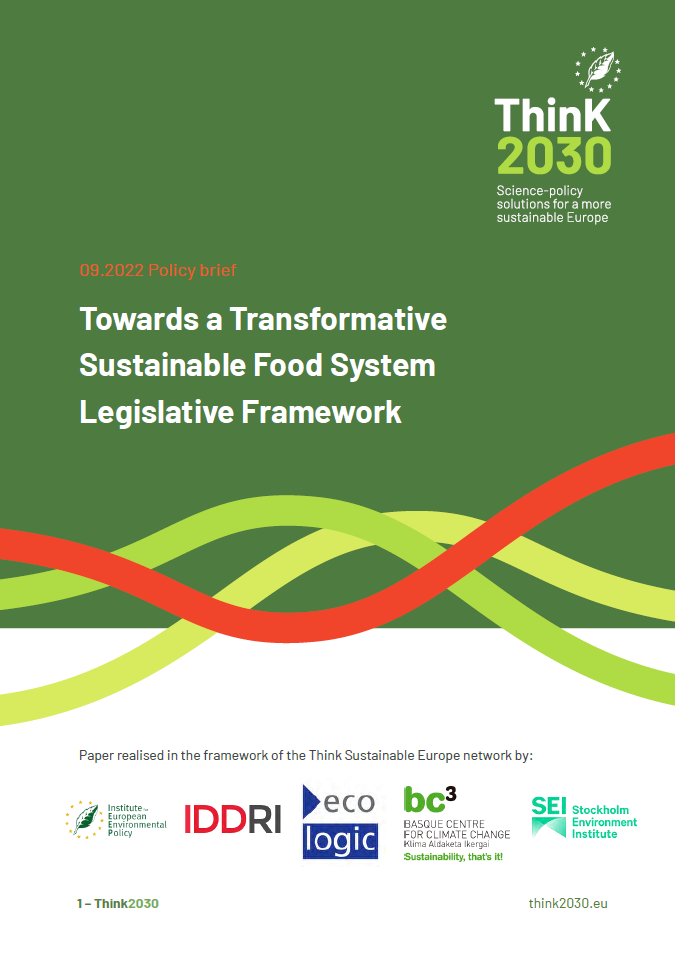 This Think 2030 policy brief proceeds in five parts. Section 1 defines what a sustainable agri-food system should look like according to the scientific literature and how an Sustainable Food System (SFS) law could bring EU food systems more in line with the evidence.... Read more

Workshop:Federal and Regional Governments in Dialogue on Sustainable Food Systems 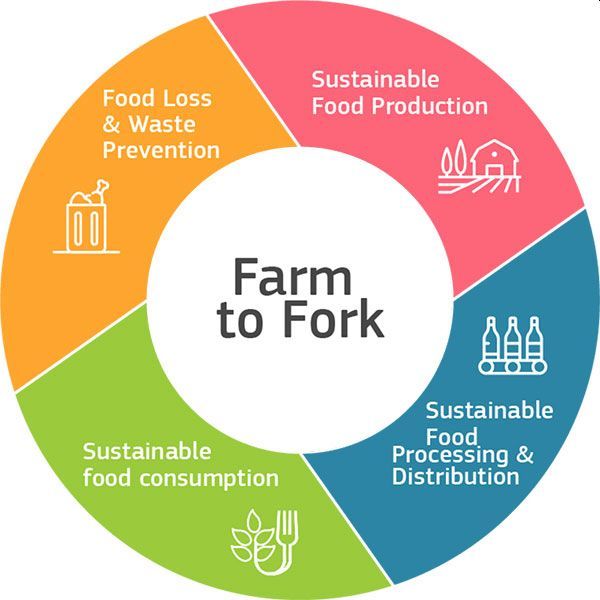 From March to July 2021, a multidisciplinary group of 44 food experts came together with the purpose to develop concepts that can be part of a future-proof legislative proposal on sustainable food systems, as foreseen in the EU Farm to Fork Strategy. This includes a set... Read more 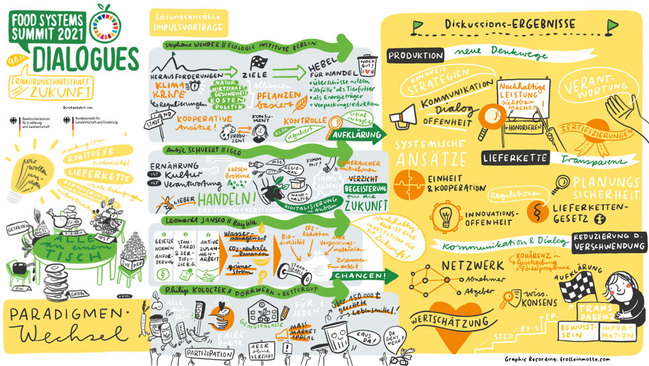 The transformation of food systems to promote sustainable and healthy nutrition is one of the central challenges for the future in order to achieve the UN Sustainable Development Goals – in Germany and worldwide. The UN Food Systems Summit held in September 2021... Read more

PublicationReportA Sustainable Economy: Working papers on sustainable food systems and living labs
As the institution in charge of the German government sponsored initiative "Scientific Coordination of the Support Measure for Sustainable Management" (NaWiKo), Ecologic Institute was involved with several of its working papers. These are available for download and... Read more