The Adaptation Action Plan constitutes the central reference document for measures targeting adaptation to climate change in Germany. In connection with the 2015 update of this action plan, Ecologic Institute and INFRAS provided technical support to the German Federal Environment Agency. The project focused on the compilation and evaluation of potential adaptation measures and political instruments to further their implementation.

In December 2008, the Federal Cabinet adopted the German Strategy for Adaptation to Climate Change  (DAS) in order to complement mitigation efforts with targeted support for adaptation activities. The DAS creates a framework for all adaptation activities in Germany with the aim of averting dangers to the public, natural habitats and the national economy.

The Adaptation Action Plan (APA), released in August 2011, fleshes out the objectives and options for action suggested in the DAS with specific activities. It primarily describes measures under the responsibility of the Federal Government. However, adaptation to climate change constitutes a challenge for society as a whole, necessitating awareness raising and action at all levels. Therefore, many of the measures listed in the Action Plan are dedicated to supporting the adaptation efforts of other actors, such as Federal States, municipalities, business, and the civil society.

In late 2015, a first progress report to the German Adaptation Strategy was published. The evaluation of the progress made in the implementation of the Action Plan since 2011 constitutes an important element of this report. Furthermore, it provides a description of future measures for climate change adaptation at federal level, as well as an overview list of these measures constituting the updated APA. Other core elements of the report are a description of the scientific state of the art regarding expected changes in climate and their impacts, and the first comprehensive vulnerability analysis that has been prepared for Germany.

The Competence Centre on Climate Impacts and Adaptation of the German Federal Environment Agency (KomPass) commissioned Ecologic Institute and INFRAS to prepare science-based recommendations for the updated APA. The focus was on suggestions for measures, as well as recommendations for policy instruments that create the incentives and structures needed for an effective and economically efficient implementation of adaptation measures. In this context, an assessment method was developed to provide technical support to the prioritization and selection of measures for the APA.

The project involved the advancement of methodologies in several regards. One aspect was the identification of economic transaction costs associated with the implementation of the various instruments. Another focus was on further refining and operationalizing the assessment criteria that are commonly mentioned in the national and international climate adaptation debate, but that require further elaboration to make them suitable for use.

To enable designing adaptation measures in accordance with the specific requirements of respective target groups, the project also includes an analysis of governance and stakeholder interaction structures in the climate change adaptation context in Germany. A survey of experts and stakeholders on their views on the German Adaptation Strategy and the Adaptation Action Plan was also part of the project. 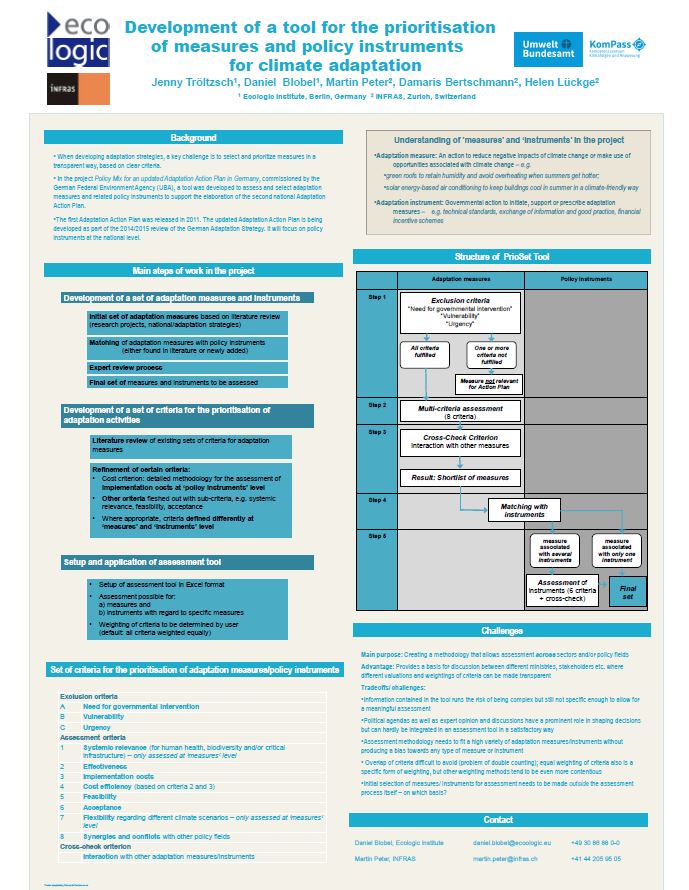 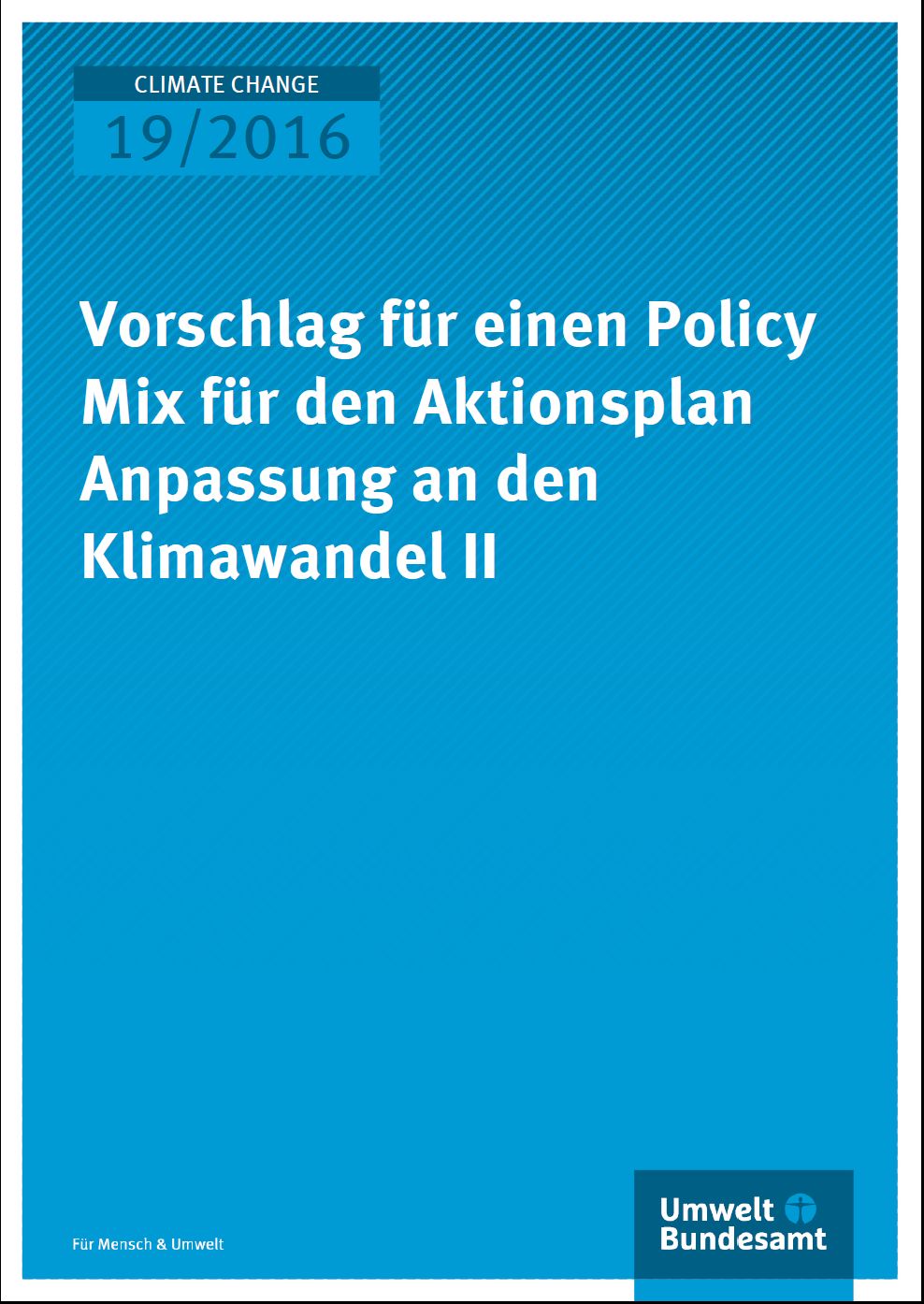 The project, "Policy Mix for an Updated Adaptation Action Plan," aimed at developing science-based recommendations for the update to the Adaptation Action Plan of the German Strategy for Adaptation to Climate Change. The focus was on the compilation and evaluation of potential adaptation measures and political instruments to further their implementation. The final report of this project is available for download. 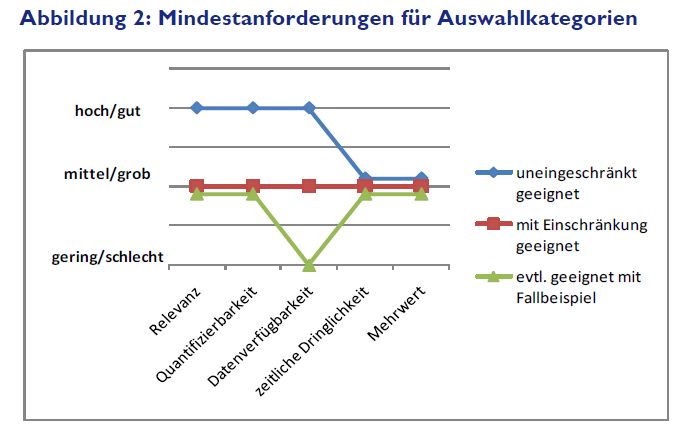 This study about the costs and benefits of adaptation measures in Germany shows that many such measures can deliver results and are economically viable. Included here are green roofs that protect against heat waves in cities, the restoration of floodplains, and heat... Read more

ProjectEvaluation of the German Adaptation Strategy – Reporting and Closing Indicator Gaps
Fotolia © Corgarashu
The central aim of this project is to develop a systematic concept for detecting and communicating climate change impacts. This concept, developed in adherence to the content of the German Adaptation Strategy, should improve the understanding of knowledge base of... Read more

Indicators for the German Strategy for Adaptation to Climate Change