Climate change and other pressures are impacting the environment and water resources in the Mediterranean, requiring plans for how to adapt the management of affected river basins and their water resources to changing future conditions. To address this challenge, a series of workshops organized by Ecologic Institute and local case study partners (CREAF, CyI, INRGREF and IzVRS) were held in March and April 2016 across the Mediterranean as part of the EU-funded BeWater project to gain stakeholder input for further developing tailored river basin adaptation plans.

The workshops took place in BeWater’s four river basin case study sites (Pedieos, Cyprus; Rmel, Tunisia; Tordera, Spain; Vipava, Slovenia) to investigate opportunities for preparing adaptive management plans for these basins. The participatory nature of these events supports the overarching BeWater project aims, including to promote dialogue and collaboration between science and society for sustainable water management in order to facilitate adaptation to the impacts of global change. The events were part of a series of stakeholder workshops aiming to develop tailored river basin adaptation plans for the four river basins.

Two previous workshops served to develop and evaluate appropriate Water Management Options, taking into account the preferences and river basin specific challenges and issues identified by stakeholders from each basin.

This third round of workshops consisted of interactive sessions held in the local languages to identify how options identified in the previous workshops can be optimally combined and whether there are potential synergies and conflicts between them. Furthermore, the workshops explored how the options can eventually be implemented in practice. Participants of the workshops included representatives of local and regional administration, managers, NGO's, researchers, farmers and other citizens.

As a next step in the project, Ecologic Institute is leading the finalization of the River Basin Adaptation Plans (RBAPs), building on the outcomes of this and the previous workshops. The plans will identify practical options to implement the identified basin-specific Water Management Options on the basis of policy and stakeholder considerations, synergies and co-benefits between the options, and potential adaptation pathways - resulting in four unique, context-specific adaptive management approaches. The finalized plans are expected in summer 2016. 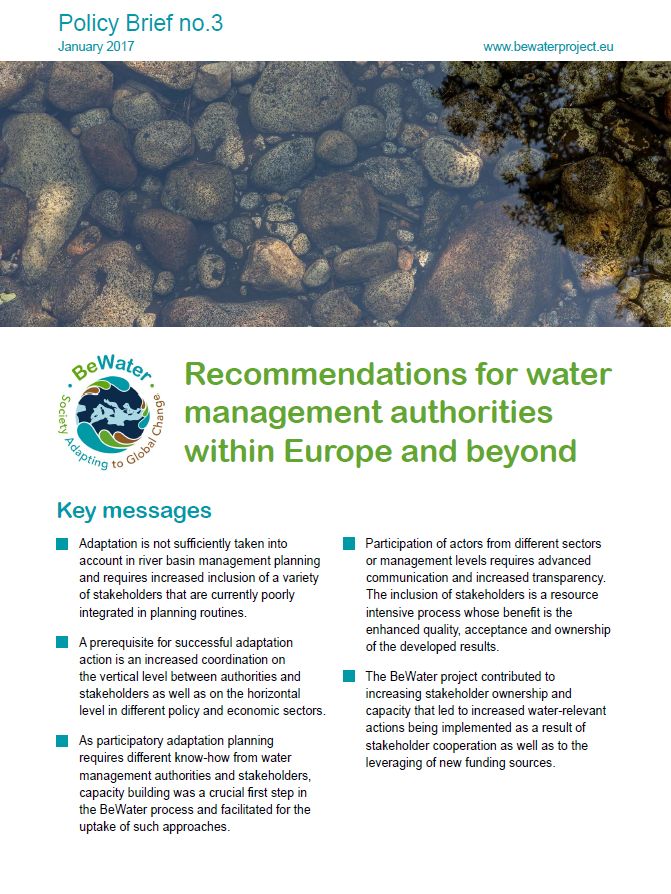 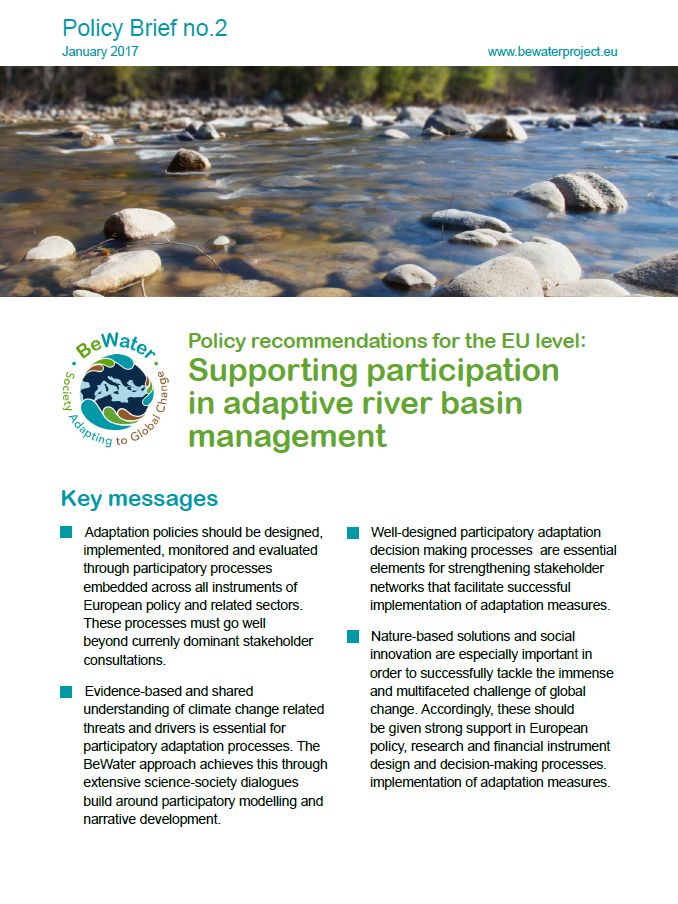 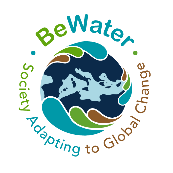 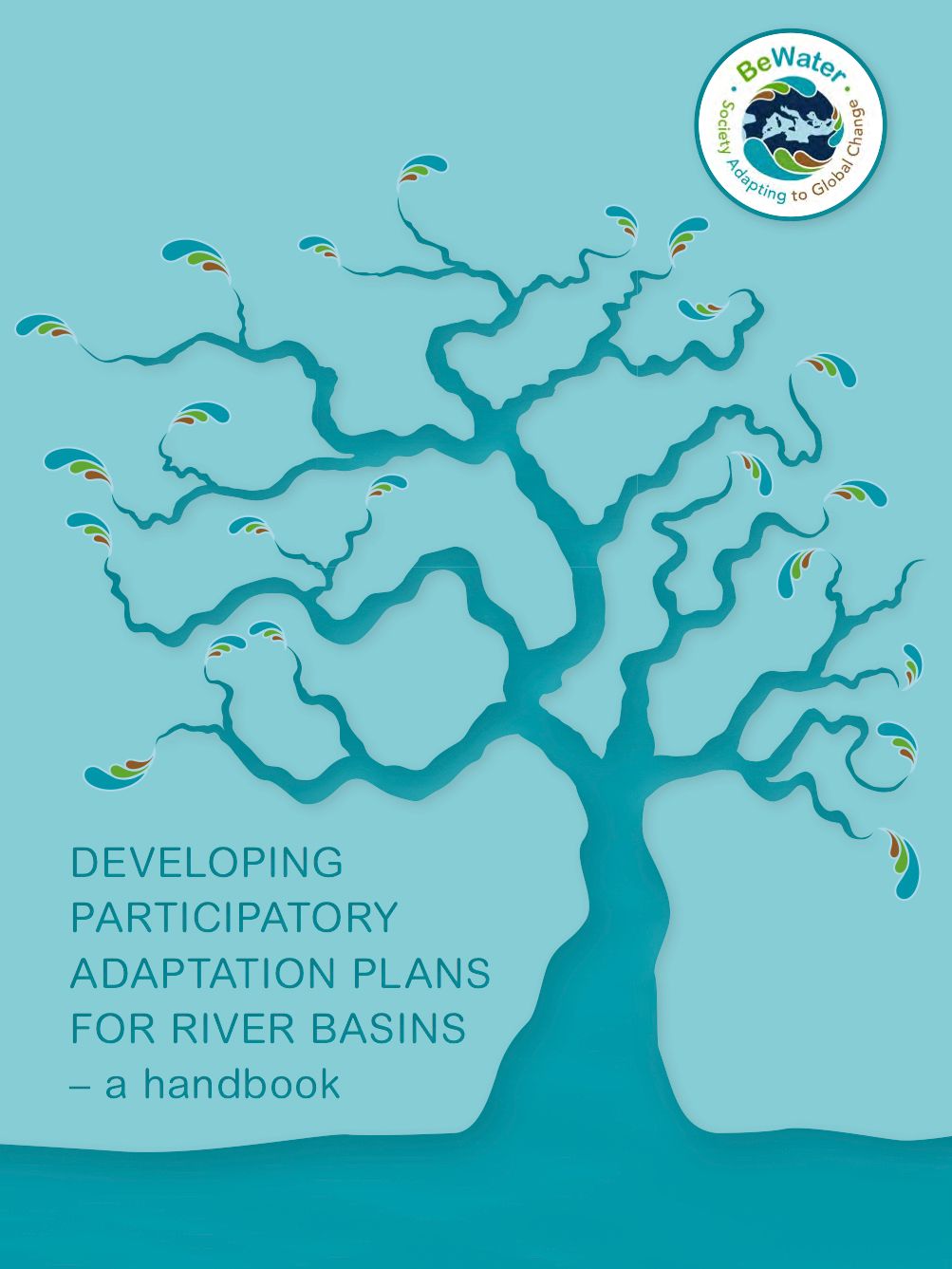 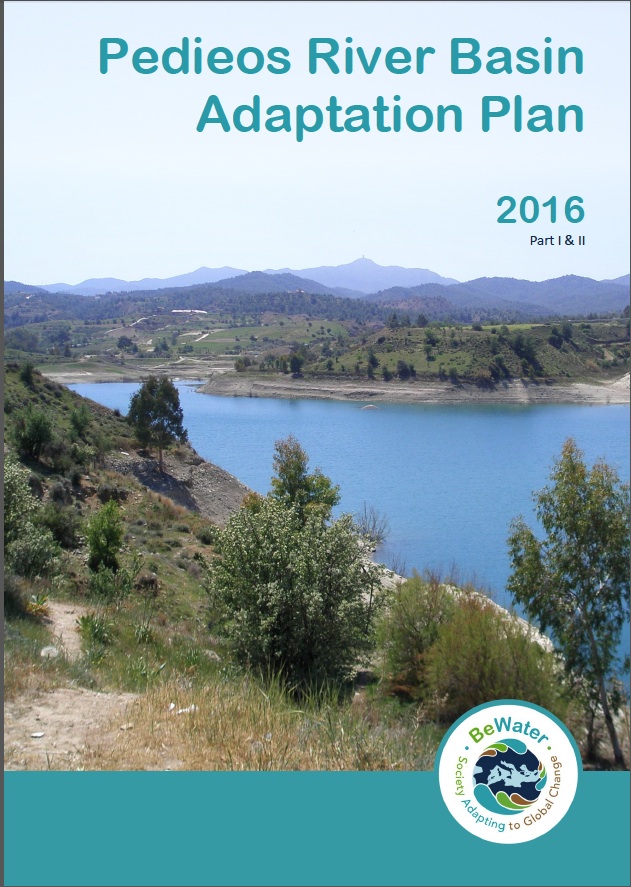 Citizens from around the Mediterranean participated in adaptation planning for the management of their local river basins. Based on a novel approach developed over the course of the EU-funded BeWater project, stakeholders from four case study river basins were engaged in a collaborative process with experts and policy makers to draft River Basin Adaptation Plans. Ecologic Institute was also part of this collaboration.

Read more
Event:Workshop
'BeWater' is a three and a half-year EU-funded project, which investigates the opportunities of preparing adaptive management plans for river basins in four case studies based in the Mediterranean region: Pedieos (Cyprus), Rmel (Tunisia), Tordera (Spain) and Vipava (Slovenia). The aim of the project is to promote dialogue and collaboration between science and society for sustainable water management in order to facilitate adaptation to the impacts of global change in the Mediterranean. From May until July 2015, four participatory workshops were held in the aforementioned cities. Some of the outcomes of the workshops are summarized in the table at the end of the text. 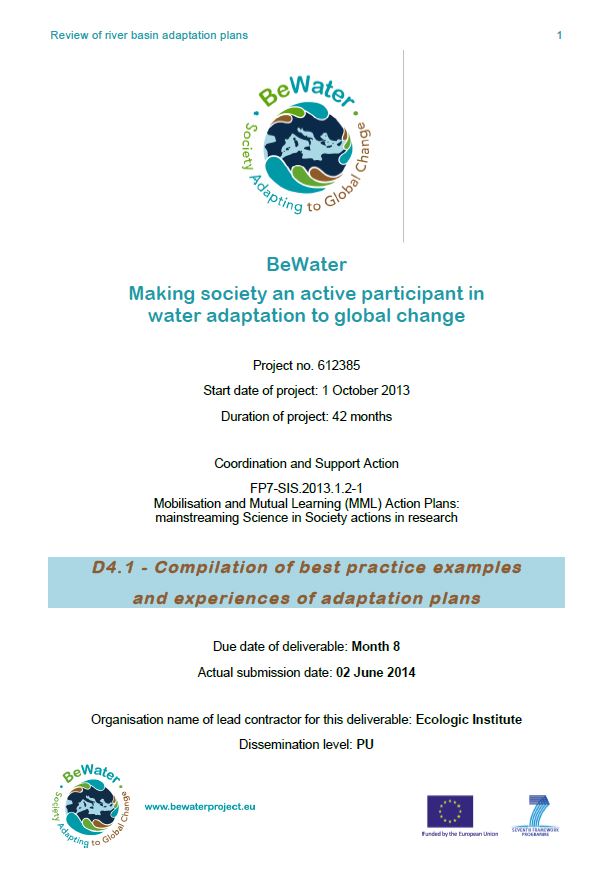