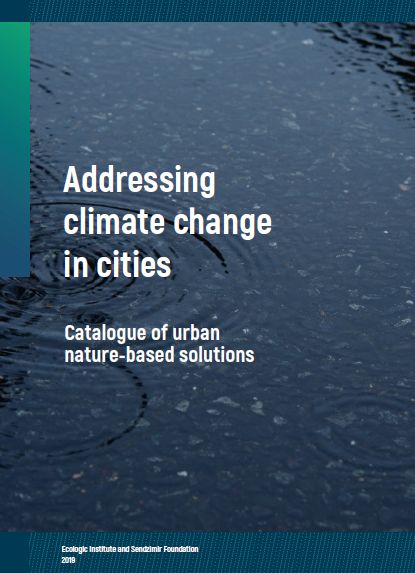 Nature-based solutions (NBS) are solutions that are inspired and supported by nature. They can be used in urban settings to complement or replace "traditional" or "grey" solutions to perform functions, such as thermal insulation and stormwater retention and filtration. Focusing on addressing climate change, this catalogue presents a wide selection of NBS that exemplify high climate mitigation potential and applicability across a range of urban contexts.

The catalogue of urban NBS consists of two parts. The first section introduces ten multifunctional NBS that cities can implement. The solutions have been selected based on their potential to deliver climate mitigation and their ability to respond to a variety of common urban challenges. The second section presents ten case studies of complex nature-based solutions applications which show how NBS can be combined together to create systemic solutions that address multiple urban challenges in parallel – at sites as small as a playground or as large as an entire city.

The publications is designed to support planners, designers and landscape architects in various sized urban areas in Europe and beyond in applying NBS instead of or alongside traditional approaches. At the same time, the publication is written in an accessible manner and can be used to introduce various audiences to the concept, applications and benefits of urban nature-based solutions. The publication is available in English and in Polish language versions.

The catalogue has been produced as part of the "Climate NBS Poland" project supported by the European Climate Initiative (EUKI) of the German Ministry of Environment. The project aims to increase the understanding, acceptance and uptake of multifunctional NBS as a cost-effective urban climate mitigation and climate protection measure. By initiating and fostering cooperation and exchange between Polish and German planning, engineering and policy experts, the project seeks to build capacity, knowledge and skills among city officials, municipal staff and landscape planners to enable the conceptual and technical design and implementation of NBS.

From green bus stops to eco-districts, the catalogue presents solutions that cities can use to address climate change, while generating social, economic and environmental benefits. 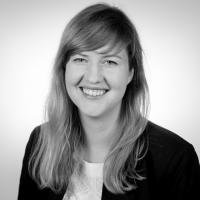 Fellow
Previous Pause Next
Presentation:Speech
Invited by the Indian Centre for Science and Environment (CSE), McKenna Davis (Ecologic Institute) joined the "International Knowledge Conclave on Green Infrastructure" and presented on 'Policy instruments to promote urban nature-based solutions in Europe'. She focused on the range of policy, planning and financial instruments relevant for nature-based solution design, implementation and maintenance within a European context. Her presentation slides and a guidance document she co-authored are available for download.

Read more
Presentation:Speech
With around 75% of EU population living in urban areas, cites will play a key role in curbing greenhouse gas emissions, reducing vulnerability to impacts of climate change and building resilience. Multifunctional nature-based solutions can be a powerful tool to jointly address climate change mitigation and adaptation in urban areas. A number of innovative pilot projects introduced in Berlin in the last 20 years were able to demonstrate in practice how cities can save energy, cool down buildings, reduce urban heat island effect and sequester and store carbon by working with natural climate solutions.

Good Practices from Germany as an Inspiration for Polish Local-governments

Addressing Climate Change in Cities: Order your free copy of the publications 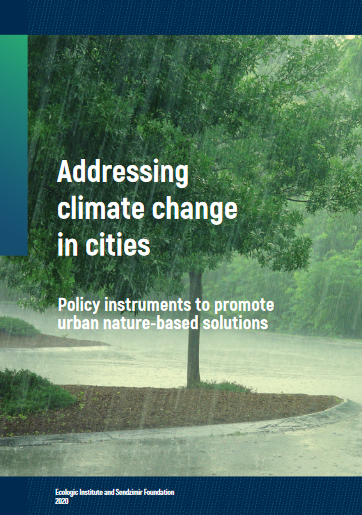 Nature-based solutions (NBS) are solutions that are inspired and supported by nature. They can be used in urban settings to complement or replace "traditional" or "grey" solutions to social and environmental challenges, such as air pollution, the heat island effect, water scarcity, flooding, loss of nature and lack of social cohesion. This guidance document highlights a range of policy and supporting instruments relevant for NBS design, implementation and maintenance.

Read more
Event:Visitors Program
A group of polish local government experts, landscape planners, architects and engineers participated in a study tour on nature-based solutions in Berlin on 25 and 26 August 2020, which was part of the EUKI project "Climate NBS Poland". Nature-based solutions (NBS) can be implemented in urban settings to deliver a suite of services to address climate change, such as reduce demand for heating and cooling, stormwater management, microclimate regulation but also support human health and recreation. Thanks to their multi-functionality and sustainability NBS are increasingly applied as measures to address climate change in cities – in Berlin, a number of innovative NBS projects have been implemented in Berlin already since the 1990s to address such challenges. 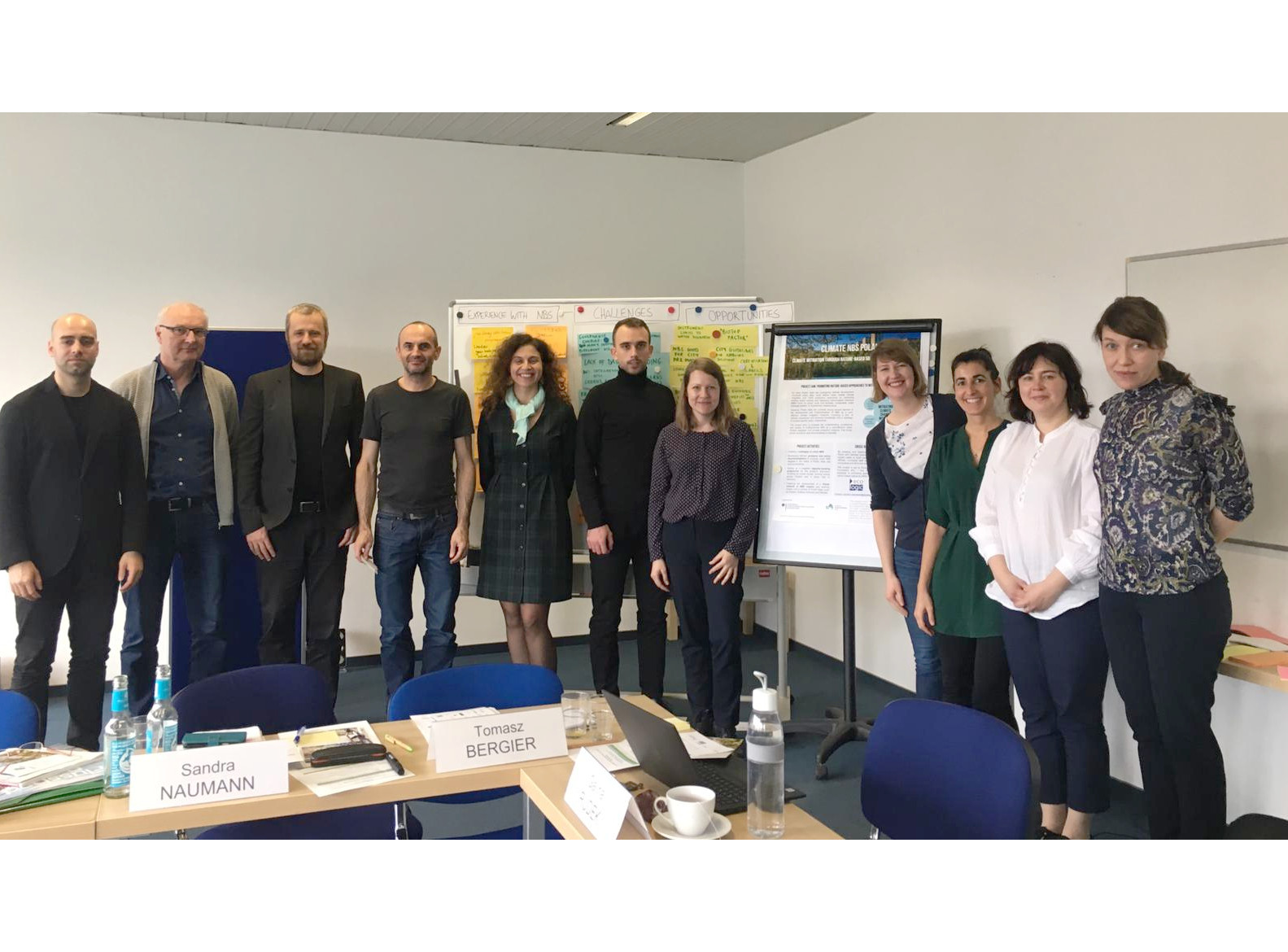 On 7 March 2019, experts working on nature-based solutions (NBS) met in Berlin for an exchange of experiences. The discussions focused on the challenges of planning and implementing NBS and the opportunities and creative solutions to overcome them. The results of this meeting will be integrated into including the development of a catalogue of NBS and an overview of policy instruments to the "Climate NBS Polska" project.

Read more
Project
Nature-based solutions (NBS) provide an integrated approach to climate change mitigation and adaptation in urban areas, while simultaneously offering a range of additional benefits. This project aims to increase the awareness of NBS in Poland as a cost-effective urban climate mitigation measure and build capacity, knowledge and skills among city officials, municipal staff, and landscape planners to enable the conceptual and technical design and implementation of NBS. 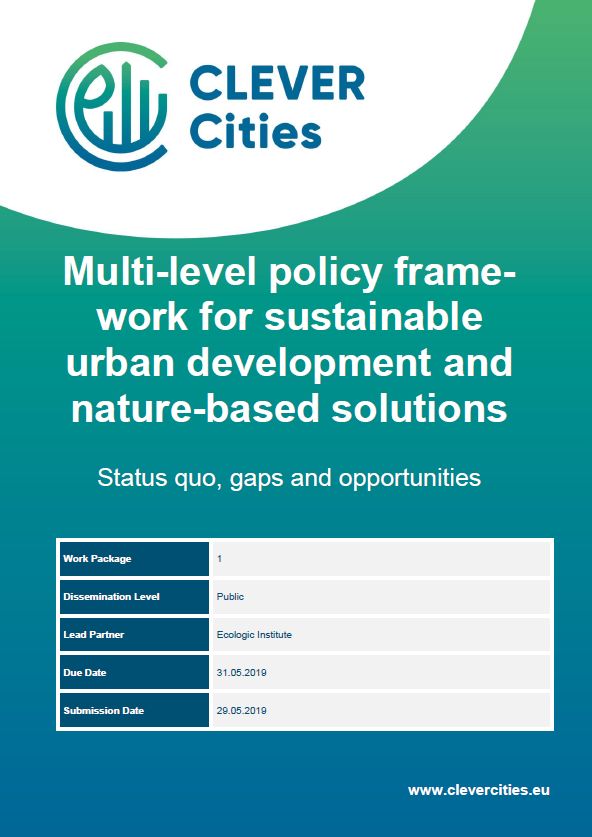 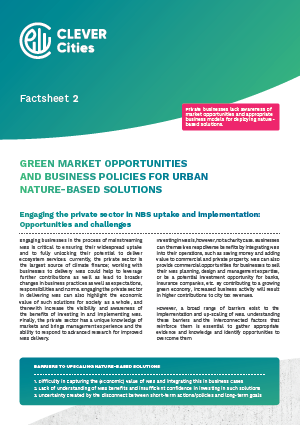 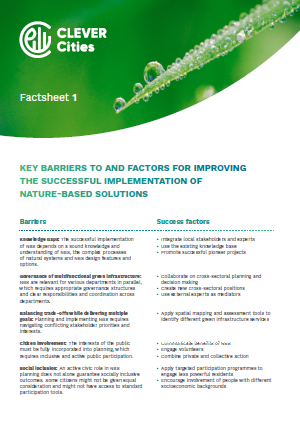