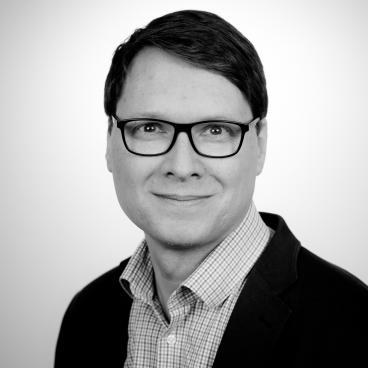 Matthias Duwe is Head, Climate at Ecologic Institute. His main role involves the coordination of the institute’s climate change related work strands. His work focuses primarily on the European Union's (EU) energy and climate policies, including their connections to national policy and the international regime. Matthias Duwe has actively followed the international climate negotiations since 1999. He has acquired extensive knowledge on a variety of issues related to climate policy and has gained experience interacting with stakeholders in a range of high-level dialogues, making him an accomplished speaker and facilitator. He works in German and English and has an advanced knowledge of French.

At Ecologic Institute, Matthias serves as senior project leader and expert contributor to a variety of projects looking at EU climate policy (e.g. CECILIA2050 or "Post-2020 analysis") and its national implementation (e.g. European Semester project), as well as the international negotiations (e.g. POLIMP). He also acts as co-moderator for the European ETS Summer School courses and frequently acts as an expert speaker and host moderator for Ecologic's Public Diplomacy Programme. Beyond that, Matthias also teaches his research topics regularly, for example  as part of the Institute's involvement in "Duke in Berlin" or through individual training course (such as in Lebanon) and coordinates related projects (e.g. "Energy for Development").

In addition, Matthias engages in discussions on the role of civil society in climate policy and its decision-making processes and has published on the topic, in collaboration among others with the Wuppertal Institute for Climate Energy and Development.

Prior to joining Ecologic Institute, Matthias Duwe worked with Climate Action Network Europe (CAN Europe), a leading NGO umbrella organization, from 2001 to 2011 – originally serving as Policy Researcher, then taking on the role of Director from 2005, where he led a team of ten in the Brussels Secretariat (Belgium). During his time in Brussels, Matthias Duwe participated actively in a variety of key political processes, including the European Climate Change Programme (ECCP) and the development of the Climate and Energy Package - with a focus on the EU Emissions Trading System (ETS). He also served as an expert on an array of EU working groups, covering topics such as alternative fuels, hydrogen technologies and carbon capture and storage. In addition, Matthias Duwe spent six years on the Board of Directors of Climate Action Network International (CAN International). From his time in Brussels, he brings with him a wide ranging network of contacts across all stakeholder groups, including government officials, the European Commission (EC), Members of the European Parliament (EP), business groups and companies, academia and civil society, including groups from beyond the borders of the EU.

Matthias Duwe is a social scientist by training, having studied at Carl von Ossietzky University of Oldenburg (Germany) with a focus on Environmental Politics and Planning. He was also awarded a Master of Sciences from the School of Oriental and African Studies (SOAS) at the University of London in 2000.

Project
The aim of this project is to assess – for a selection of EU Member States – the impacts of policies and measures (PaMs) as described in their National Energy and Climate Plans (NECPs). To this end, the project team identifies specific policy instruments and related ex-ante and ex-post evaluations, to collect and compare impact estimates and analyze the implications for achieving the energy and climate goals. The assessment also provides insights into the methodological uncertainties of evaluations in different policy areas. The considered policy areas are energy efficiency, renewable energy, cross-cutting instruments and agriculture and the NECPs from the following Member States are included; Germany, Denmark, France, Slovenia and Sweden. 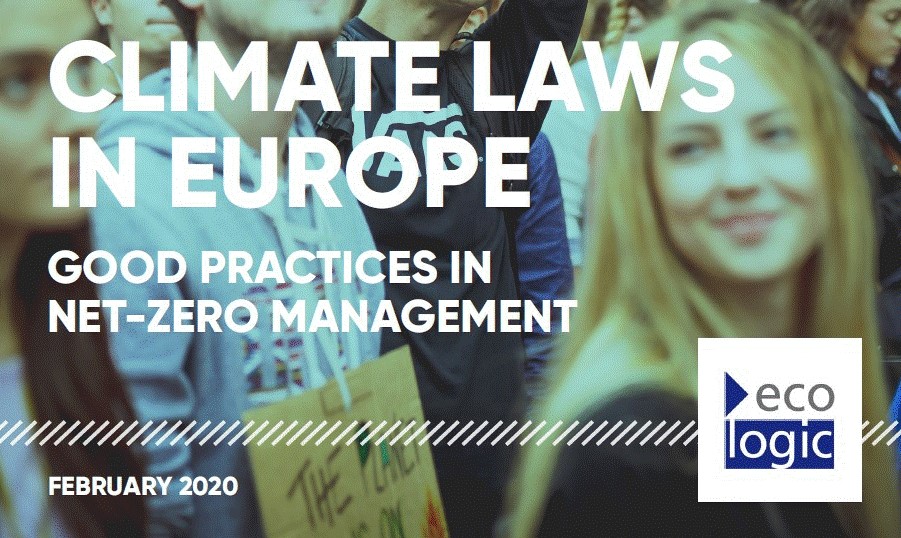 On 4 March 2020 the European Commission published its proposal for a European climate law. The present Commission proposal raises a number of questions, such as what steering effect can the long-term orientation really achieve or will the climate law effectively close existing gaps in the processes of EU climate policy? Together with experts, we have further explored these questions.

What are the Perks and Shortcomings of the Proposed EU Climate Law? – Expert talk on climate neutrality in the EU